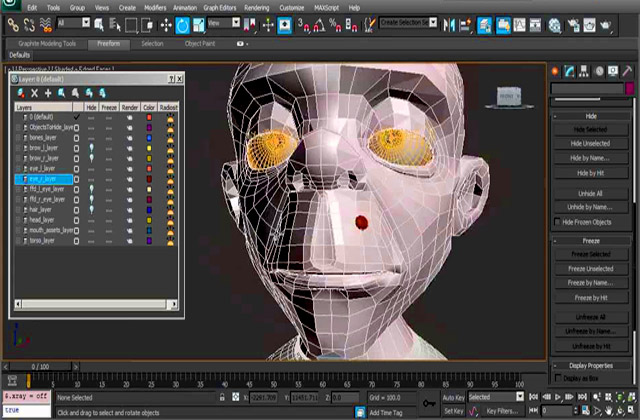 Q:  It’s some hour of some day…do I know where my children are?

A:  Yup…upstairs, playing League of Legends on the computer!
Q:  What books are on my ping pong table?
A:  House Name, Book 3 of The House War series by Michele West (still…thick but worth it) and P.E.T. (Parent Effectiveness Training – it’s been one of those weeks).
——————————————————————–
…literally, figuratively, and with a sense of purpose!
So, how do they do it?  You know, your favorite author, whoever he or she is!  Create character, I mean?
Menolly of Pern.  Harry Potter of Little Whinging.  Bella of Forks.  What do they share in common?  And, how do these traits help us, the readers, to fall in love with them?  To cry when they cry?  To laugh when they laugh?  To want to follow in their footsteps…
Is it that we’ve read to the final book in the series, and we know it’ll all work out?  No, I think not.  After all, Harry Potter permanently loses friends and family right and left, and he’ll carry those scars forever.  Bella goes through an excruciatingly painful series of near-death disasters, finally crossing over the threshold from life to death in a way that would defy the greatest physical tortures known to mankind.  And then we have Menolly of Pern.  Sure, she seems to have a fairly wondrous life, once she gets away from that awful childhood.  But, still.  Despite her natural skills and the respect of the adult community, she simply does NOT feel comfortable amongst her peers.  Neither does Bella, or Harry.
Hmmm…could it be that so many of us have awful childhoods ourselves?  Or, do we simply feel that way, when – in our adolescence – we pick up Anne McCaffrey’s book and slip away from the daily chores, the misunderstandings, and the intolerance that we feel surrounded by?  And then, when our heroes and heroines do buck the system, doesn’t it allow us to do so vicariously?
These possibilities, and more, are why few forms of communication are better at reaching the hearts and minds of their target audience, than literature.  And when it comes to fully-fleshing out our kinship with a character; little surpasses the power of a NOVEL.  Given the state of the world today…are we not, as authors, blessed with the opportunity to use our craft to influence the world for good?  In a world frequently barren of positive stories…we have the opportunity to write about characters who overcome!  And by doing so, fill the hearts and imaginations of our readers with wondrous role models.
It isn’t enough, the written works of the past.  So many of them were written during a time when mastery of the world, control of its resources, and the development of humankind were society’s goals.  We no longer live in those times.  Our treatment of planet earth has tossed us from the pan of unbridled domination into the fires of a manmade armageddon few could have predicted a mere century ago.  I think Einstein said it best:  “The release of atom power has changed everything except our way of thinking…the solution to this problem lies in the heart of mankind.  If only I had known, I should have become a watchmaker.”
The final frontier available to us is not space…it is not the deep oceans…and it is not Mars or Quantum Physics.  It is our own nature.  Until we TAME the beast within…we cannot achieve true success on a personal level…or as a species.
And so, I turn to you.  My fellow readers, writers, and dreamers!  Is there a character in your life who could lead humanity down a better path?  As an author, will your readers roll over onto their backs, clasp your book to their chest, and think, “I wish I could be her!  I would take those risks!  I would make the same hard choices!  I would take that same path…”
And, if so…could you please share how are you doing so?  Because, fiction is role modeling, pure and simple; and sharing our insights can only make the world a better place.  After all…in today’s world, we desperately need characters we can believe in…and emulate…here on the “real world” side of those dusty pages.
Don’t miss my previous authors! Archived here: www.voiceofvashon.org/prose-poetry-and-purpose