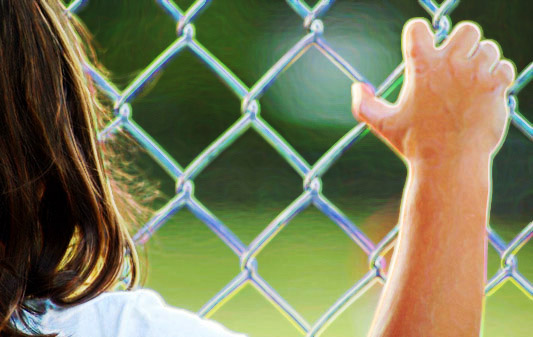 Q:  It’s 10:45pm; do I know where my children are?
A:  Yup! Roman is playing League of Legends with Abraham, and Jordi is watching Friends downstairs.
Q:  What books are on my ping pong table?
A:  Writing the Breakout Novel Workbook, written by Donald Maass.  So powerful!

Here is a conversation that I am looking forward to inserting into my first novel.  It will happen on the Stanford University Campus, and it will go something like this:

Susan:  “…but how do we know that the government wasn’t somehow involved?”
Robert:  “Are you kidding me?”
Susan:  “It’s happened before…”
Robert:  “Oh please!  What are you?  A conspiracy theorist?”
Susan:  “Um, no…”
Robert:  “Look, I’m not into that kind of thing, okay?”
Maggie:  “What kind of thing are you talking about?”
Robert:  “Conspiracy theories!  You know…paranoid people who are always looking for some dark, smoke-filled room with black-suited guys sitting around a table, plotting some evil scheme!”
Maggie:  “So, you want us to remove the verb ‘to conspire’ from the dictionary?”
Susan:  “Yeah. Should we ban all history books that contain stories about conspiracies of the past?”
Robert:  “Well, no…but that’s not the same thing at all!”
Maggie:  “Really?  How is it different?”

Why am I so excited about this scene?  Well, partly because it will light a fire under the butt of my protagonist and move the story forward in a specific direction.  But more than that, this is my opportunity to highlight a social barrier which is quite problematic.

Calling someone “a conspiracy theorist,” is an increasingly popular tactic of (yes, I’ll say it) thought control. In fact, there has been a concerted effort over the past forty years to convince Americans that people seeking power in our country are incapable of conspiring together. Label someone a “conspiracy theorist” and you’ve completely undercut their position. It’s the ultimate shut down!

As fiction writers, we must tread a careful line, if we wish to use our characters and their challenges to illuminate real world issues. Non-fiction writers are often dismissed as paranoid and fictional characters are, well, fictional…right?

Q:  So, how can we get past the protective barriers of our readers?
A:  How about writing a fictional story set in our near past, so your characters can ask questions about issues that are currently emerging into the mainstream media consciousness?

For example, imagine a character who works on Wallstreet and is placed in America of 2005. If this character were to come home from work and complain to her husband that her bosses at Lehman Brothers are being unethical and she’s scared about what’s going to happen…it would be hard to discount this person as a conspiracy theorist. Right?

By such a strategy, a writer who seeks to tell a great story AND inspire increased awareness in her readers could hope to navigate around the social barriers that make it hard to believe our own culture, our leaders, our “examples of success” could actually be that bad.

Only by opening a person’s mind to what their fellow humans are capable of, can we hope to increase awareness and empowerment, one reader at a time. Why do this? Because, if you’re successful, your readers just may leave the story with an eagerness to take action.