Can a novel change the world? 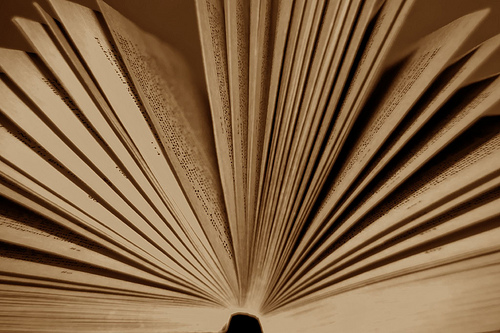 A:  Yes!  Just ran a loop with Roman – now he’s running in a Minecraft World, and Jordi is watching over his big brother’s shoulder!
Q:  What books are on my ping pong table?
A:  The Mysterious Death of Jane Stanford, by Robert W.P. Cutler, M.D.  Ah…anyone who thinks conspiracies don’t happen is clearly ignoring all of the historical evidence to the contrary.  A “conspiracy” is what happens when people with power decide to break the law and use their influence to get away with it.  If common people can rape, murder, and engage in drug and sex trafficking…what makes us think the powerful are immune from the same capability?
Want to Change the World?
Write a story.
Have you ever read a non-fiction book about the oil crisis or global warming or the collapse of the oceans…and come away feeling really bummed out?  Maybe even a little overwhelmed?  How about the average news story in your local paper?  For example:  new chemicals are being approved for chicken slaughter houses (so they don’t have to throw any carcasses away, no matter how sick or contaminated) and federal inspectors are dying as their lungs melt!

Tragic, worrisome…and once you toss it into the recycling…no longer on your mind.
That’s the problem with non-fiction information.  People seem to think that the goal is to be informed.  You know…a free press and all will be well in our country!  Right?  No.

Information alone isn’t enough.  We need INFORMED ACTIONS.  For example, while my family rarely eats industrial farmed chicken…the article about new industry standards cemented my decision to go 100% home grown; removing my money from their foul (pun intended) industry and altering how we manage our laying flock.
This is where FICTION AND POETRY offer us a backdoor entry point.  If you’ve read much fiction, you probably already know where I’m going with this.  Novels and short stories are ABOUT everyday characters (and sometimes wildly powerful characters) who do something unique.  Interesting.  Unexpected.  Or, in general, buck an existing system that needs to be bucked!
By doing so, authors don’t just save their characters…they save their readers, too.  Because, we all need something to believe in, examples of success and bravery, and a role-model to follow.  We need reminders that change can be good, change can be better than, and change matters to you and me and the living beings to come after us.
Want to Change the World?
Write a story.
Don’t miss my previous authors! Archived here: www.voiceofvashon.org/prose-poetry-and-purpose