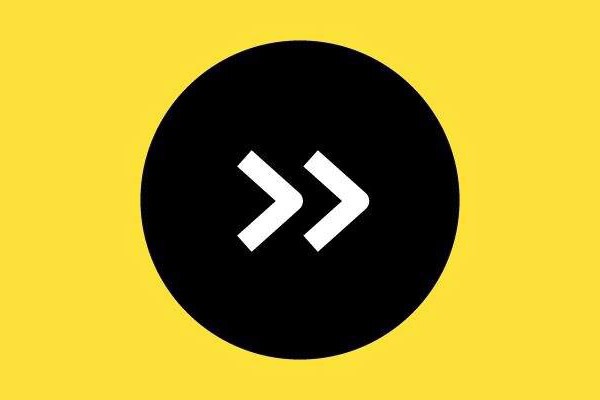 Q:  It’s 10pm…do I know where my children are?
A:  Roman is watching “The Life of Pi” with Papa…Jordi and I don’t feel like crying, so we’re not watching it.
Q:  What books are on my ping pong table?
A:  Still The Mysterious Death of Jane Stanford, by Robert W.P. Cutler, M.D.  Ah…anyone who thinks conspiracies don’t happen is clearly ignoring all of the historical evidence to the contrary.  A “conspiracy” is what happens when people with power decide to break the law and use their influence to get away with it.  If common people can rape, murder, and engage in drug and sex trafficking…what makes us think the powerful are immune from the same capability?
This post is a little off-topic,
but I couldn’t pass it up.
There is a saying,
“The Revolution Will Not Be Televised.”
And another saying,
“Turn Off the TV, Turn On the Internet.”
I agree with these sayings.
Here is a link to a Facebook Page for…
Films For Action!
https://www.facebook.com/filmsforaction
Enjoy…
Don’t miss my previous authors! Archived here: www.voiceofvashon.org/prose-poetry-and-purpose