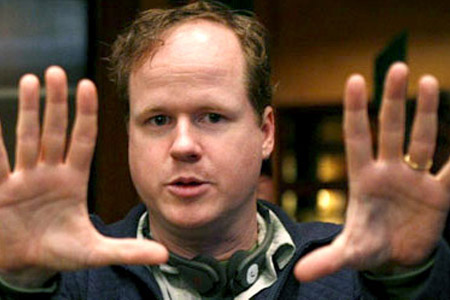 Hey all!
So, I just had to “check-in” with my publishing consultant, Beth Jusino.  Every month I  have to give her a progress report, and I sadly missed my goal this month.  As I looked back on what’s been taking my time, I realized that (as has happened before) a great deal of my writing this month has been around the upcoming election and the new spate of hostile attacks against families that make unique medical choices for their children.
The judgmental part of my brain said, “March!  You need to buckle down and focus on your novel!”
But then, I thought for a moment about my goal for my novel, The Ghost Lords.  My GOAL is to encourage my readers to become involved in their world and to stay engaged, for only by doing so can we improve things for ourselves and future generations to come.
So, how silly would it be for me to STOP myself from writing about current events?
Which, brings me to Joss Whedon’s quote.  He’s absolutely correct.  And, probably, this sentiment has been correct for a long time.  Throughout human history, as things start to go badly, many in society say, “It’s enough, so long as I’m not part of the problem.”  And you know what?  It’s not enough.
Skipping a bullfight is not the same as protesting against it.
Refusing to bully a Jew in Nazi Germany was not the same as hiding a family in your attic.
Eating organic is not the same as working to spread the truth about I-522.
All are good to do…but “enlightened activism” means you take the message beyond yourself and share it.
So, until we vote in November, I’ll keep writing in support of labeling genetically engineered foods.  AND, I’ll keep working on my novel!
The Ghost Lords
UPDATE!
As of October 5th (my birthday),
I have revised the first 4 chapters, and
they are all about 50% shorter.
Will be traveling to Canada soon…with plans to get 15 chapters revised during the trip!
I’ll let you know, around November 5th, if I succeeded!
Don’t miss my previous authors! Archived here: www.voiceofvashon.org/prose-poetry-and-purpose