The Hunt for Actopian Fiction!! 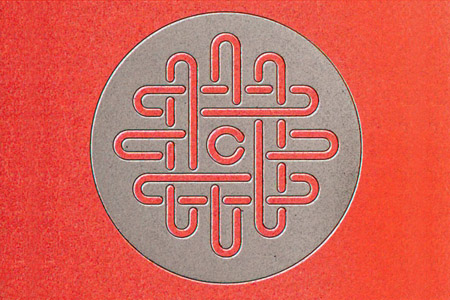 (1)
The Omega Project
Written by Steve Alten
As an actopian novel, The Omega Project comes close but misses the mark.
Where it matches up!  This novel starts out fairly actopian.  The setting is planet Earth, just a few years from now.  The protagonist quickly reflects back on his family’s actions a few years earlier (essentially, now) as his Father saw the writing on the wall and attempted to prepare, both concretely and philosophically, for what was to come.  However, we run into trouble early on as the author’s voice becomes too loud.  In actopian fiction, the suspension of disbelief and the sanctity of the character is paramount.  In essence, it’s never good to lecture the reader, but in a novel that has a back-door goal of suggesting action, it becomes vitally important to remain firmly grounded in fiction.  We are already in the real world, dealing with real world issues…this is so close to non-fiction that we must strive for true story-telling and avoid lecturing our readers at all costs!

(2)
The Circle
Dave Eggers
As an actopian novel, The Circle is pretty darn close.
Where it matches up!  The setting is a realistic corporation on planet Earth pretty much right now.  The protagonist has modern day worries, hopes, and experiences.  The conflict is also very realistic, but then we run into trouble.  The Circle is mostly comprised of people making mistakes, and actopian fiction is about providing readers with inspirational role modeling.  Of the two characters who illustrate “positive” behavior, one of them actually, literally lectures this protagonist.  As in, the protagonist can’t stand him because he’s always lecturing her!  And the other is strangely disempowered, rarely shows up at all, and mostly sits around trying to get the protagonist to do what needs to be done.  So, while it’s an intriguing read…it falls short of actopian fiction goals.

(3)
Twilight
Stephanie Meyer
Twilight nails actopian fiction on the head!
How it matches up!  “Wait a minute!”  You say?  “How can a teen heart-throb, love triangle, story full of high school angst and blood-thirsty vampires suggest plausible action for its readers?”  Quite easily!  Twilight occurs in the current time, on planet earth, with excessively normal characters coming into contact with supernatural characters.  So far, no problem.  Twilight offers the protagonist plenty of opportunities to move the story along, make decisions, take action, and explore the issues of classism, fidelity, self-restraint, and a powerful anti-abortion/pro-life perspective.  So far, again, no problem.  Finally, the actions taken are quite possible for readers to emulate…in fact, they’re more than possible.  They are innately plausible!  As in, almost certain to happen.  An impressionable girl or boy, after reading these stories, will walk away with ideals of mythic proportion and mundane capability.  In other words, whatever other genres Twilight falls into…it is also actopian fiction.

Do you have any favorite characters who moved you, guided you, and inspired you to act?  If so, please share by leaving a comment below!