Inspirational Quote #14 and An Invitation! 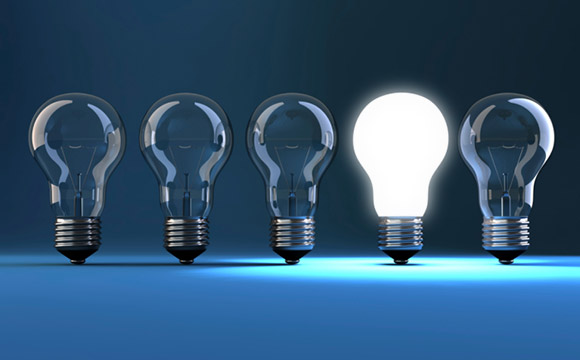 “If you board the wrong train, it is no use running along the corridor in the other direction.”

Today marks the birthday of Dietrich Bonhoeffer, a German theologian known for his stand against Adolf Hitler and the Nazi party. As we honor the memory of Bonhoeffer, it’s crucial to remember that we also have the privilege and responsibility to engage in the public square.

There are those who believe that we can never refer to the actions of the Nazi Party and everyday Germans during World War II without “losing” our audience. They suggest that the topic is too emotionally-charged. Well, I challenge this belief. Every good work of fiction is emotionally-charged. That’s what keeps us turning the pages! And, as every reader knows…our characters make the most astounding discoveries about themselves, society, humanity, right and wrong…during those intense moments of crisis. Comfortable people rarely have epiphanies! Just think of The Buddha.

And so, let me share this quote, and let us learn together.

As the Nazi Party rose to power, Dietrich Bonhoeffer spoke out against what was happening. For his activism, he was eventually tortured and killed. But he spoke and took action, in spite of the danger. In America today, how many of us are willing to stand up and take action, even when our lives are not in danger? When we will simply be inconvenienced? What would America gain from such an active citizenry?

Well, here is your chance to take the power of our massive information super-highways and USE these tools of communication to share knowledge! This January, I have written an Op-Ed, found a publisher, and vetted my message with mainstream medical doctors. I have spent $20 on stamps and mailed over 40 letters to every school, church, and doctor on my island. I have walked the sidewalks of my hometown, handing out the following **Health Bulletin** to every business owner, and I have posted a short story on my blog.  And now, it’s your turn.

As I return to my novel-writing, I gift you with this opportunity to carry a life-saving message forward to your community. I hope you will choose to speak and to act.

**** Regional Health Bulletin ****
FDA study helps provide an understanding of rising rates
of whooping cough and response to vaccination
With its own funds plus support from the National Institutes of Health (NIH), the FDA conducted the study to explore the possibility that acellular pertussis vaccines, while protecting against disease, might not prevent infection.  ~ FDA & NIH
The research suggests that while the vaccine may keep people from getting sick, it doesn’t prevent them from spreading whooping cough – also known as pertussis – to others.  ~ NBC
“That’s a big deal finding because it was thought that people only spread the disease when they had coughs and other symptoms,” said Dr. Erik Hewlett, a University of Virginia whooping cough researcher who was not involved in the FDA study but has collaborated with Merkel. “This is a whole new way of thinking of the problem.”
Baboons vaccinated with aP were protected from severe pertussis-associated symptoms but not from colonization, did not clear the infection faster than naïve animals, and readily transmitted B. pertussis to unvaccinated contacts.  ~ Proceedings of the National Academy of Sciences of the United States of America
What does this mean?
Q:  In my 30’s and was vaccinated as a child – is it possible to catch or transmit pertussis?
A:  YES.
Q:  In my 50’s and had Whooping Cough as a child – is it possible to catch or transmit pertussis?
A:  YES.
Q:  I just got my TdaP – could I possibly catch and transmit pertussis?
A:  YES.
Q:  Just finished my daughter’s DtaP series – could she possibly catch and transmit pertussis?
A:  YES.
Q:  What can I do?
A:  Understand that the vaccine protects the recipient, and not necessarily anyone else.  Understand that the vaccine still has a 30-40% failure rate, even for the recipient. Understand that the race is on for a better solution. Fall back on common sense, stay home when sick, wash hands often, maintain a strong immune system, minimize contact with newborns, and talk to your doctor.
If you live on Vashon Island, every medical office and practicing doctor has received notice about this new study. We have encouraged them to read up on this study and be prepared for the questions that come to them…so they should be ready to discuss your options.
Questions?