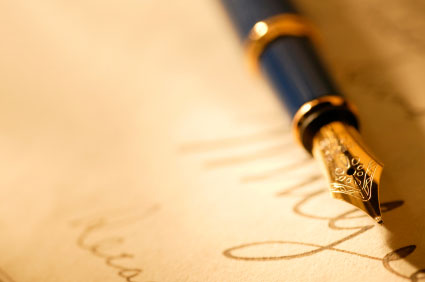 Many years ago, I pulled Michelle West’s novel, The Broken Crown, off the shelf and after a few chapters I put it back.  I was young, and the early rape scene was perhaps too close to home, as a young woman making her way through the tumultuous college years.

A decade later, I recognized the colorful and memorable cover and took it home.  Two months later, I had read every book Michelle had ever written, quickly landing in that awful place where you’re dying to know what happened…and the next book in the series isn’t published yet!

So, this past December, you can imagine my delight when I randomly searched her name and found multiple books had been published in the intervening years…including a new YA paranormal series based in the real world.

Silence is the first of her The Queen of the Dead series.  Engaging and fantastical – two skills which Michelle owns in spades – this new series rings true to our world while allowing room for a multi-layered paranormal world of which Silence only barely scrapes the surface.

However, potentially best of all, Michelle casts a teenage, autistic boy as one of the main characters!
Michael offers us no shallow stereotypes of ASD, which makes sense given that Michelle’s eldest son is autistic.  Her intimate understanding allows her to offer us a reminder that ASD means unique, unusual, and exceptional…all of which can serve as strengths.

With 1 out of 88 children in America being recognized today as being “on the spectrum,” The Queen of the Dead series will hopefully serve to increase society’s understanding and respect for the many adults, teens, and children who perceive life differently than the majority.  Michael is a fabulous character who’s special way of thinking, and his interacts with the world, give him insights and abilities that need not be paranormal to be spectacularly necessary in this new battle against evil!