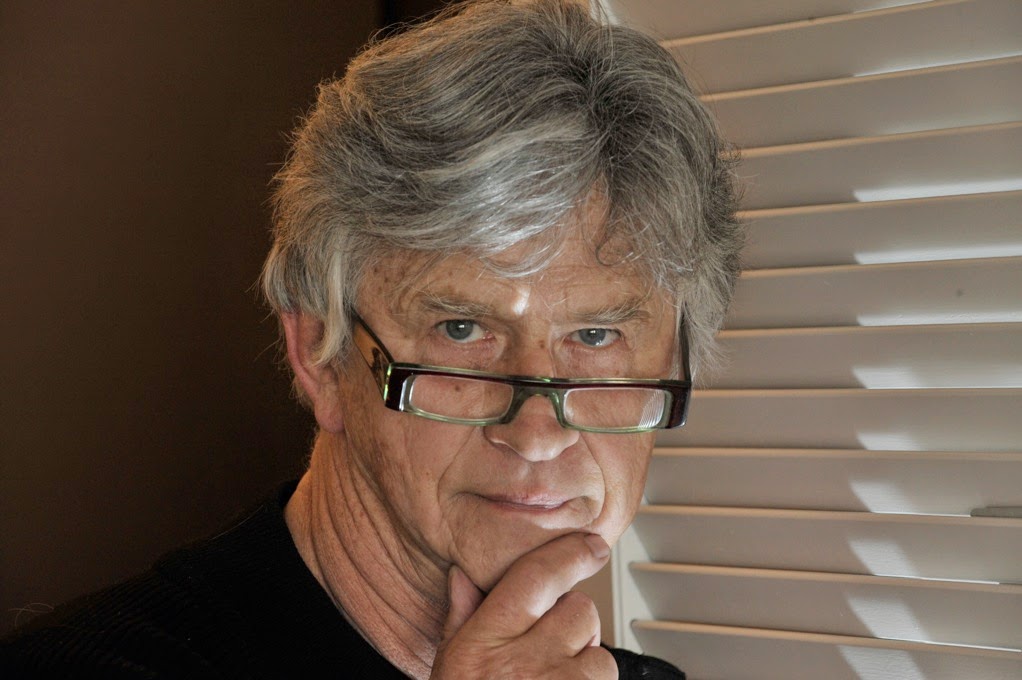 May is turning out to be a bit of a catch-up month, as these two interviews
were conducted nearly a year ago.
And yet, as is always true with social matters of self-determination, religious freedom & classism, their work and goals are timeless & deeply relevant today and all days. It may also come as no surprise that both Holland and Jennine are newly come to America, Jennine
being the first in her Cuban family to be born in America and Holland, an immigrant who arrived in the U.S. in his teens.
As is often the case, the role of outsider affords a unique ability
to see “us” more clearly.
My first guest author, Holland Kane, takes a deep look at the personal and the intimate, exploring the impact of the teachings of the Catholic Church on not just the man who chooses to follow them, but his young wife and those closest to them.
Kane’s novel, Morning Light, received this review in May of 2013:
“As the Catholic Church files lawsuits and makes headlines for refusing to provide comprehensive health care to women, novelist Holland Kane has released a new novel that artistically explores “the anti-female rules of the contemporary Roman Catholic Church.”
My second guest author, Jennine Capo´Crucet, has exploded into the writing world,
finding herself often described as smart, sassy, and with
an ear for the community voice. Her short stories, published in her
award-winning collection, How to Leave Hialeah,
are described in this way:
United in their fierce sense of place and infused with the fading echoes of a
lost homeland, the stories in Jannine Capo´Crucet’s striking debut collection do
for Miami what Edward P. Jones does for Washington, D.C., and what James Joyce
did for Dublin: they expand our ideas and our expectations of the city by
exposing its tough but vulnerable underbelly. 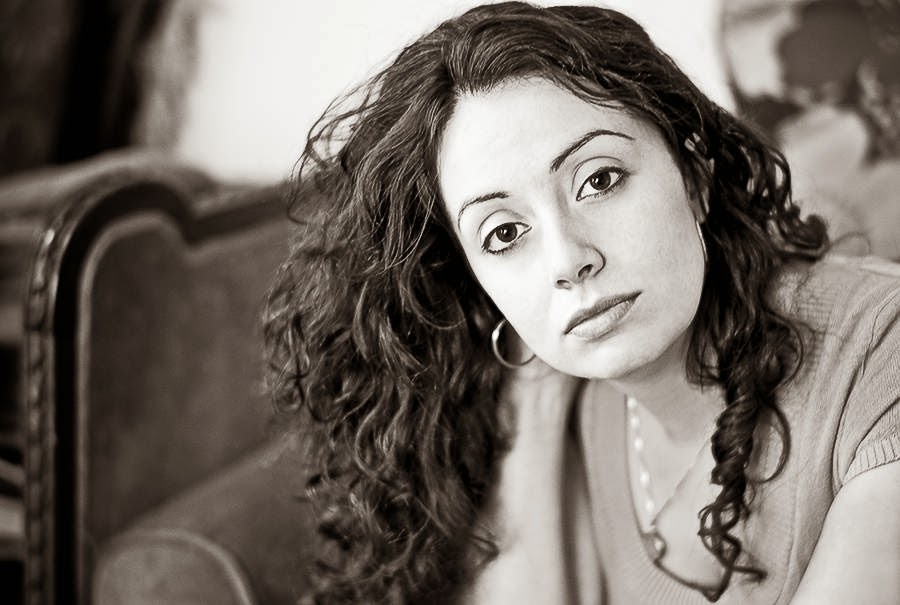 WELCOME TO THE SHOW WHERE WE DIVE BELOW THE SURFACE…
The current Prose, Poetry & Purpose show can be streamed LIVE at www.voiceofvashon.org/
at 10am and 4pm on Sundays. Additionally, the current & archived shows can
be streamed at any other time by clicking the “On Demand” tab & selecting Prose, Poetry & Purpose.
PP&P is where writers & poets can talk about the deeper goals they have for
their community, their readers, and others who seek inspiration in a changing world.
Don’t miss my previous authors! Archived here: www.voiceofvashon.org/prose-poetry-and-purpose