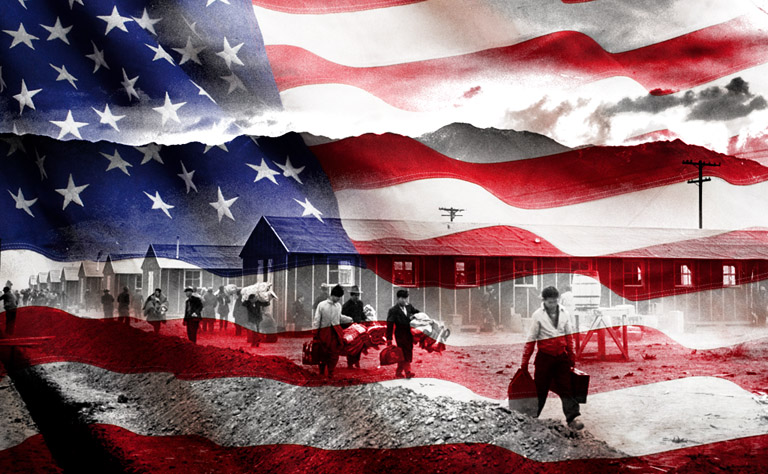 VOICE OF VASHON IS YOUR RADIO STATION!
http://www.voiceofvashon.org/prose-poetry-and-purpose
And, the shows are geared toward the unique, local interests of our community. This includes those who were incarcerated in American Concentration Camps during WWII for the simple “crime” of being born Japanese-American. What many do not know, is that our government included Japanese-Americans in the DRAFT and used them, in Europe, for high-risk deployments.
My current author, Lawrence Matsuda, was born in a concentration camp…his family was “released” years later w/ a bus/train ticket and $25 as they returned to a deeply & institutionalized racist society that dismissed their heroic service in WWII (Europe).
Here is an animated version of the first chapter of his recently released graphic novel: Shiro
Don’t miss my previous authors! Archived here: www.voiceofvashon.org/prose-poetry-and-purpose