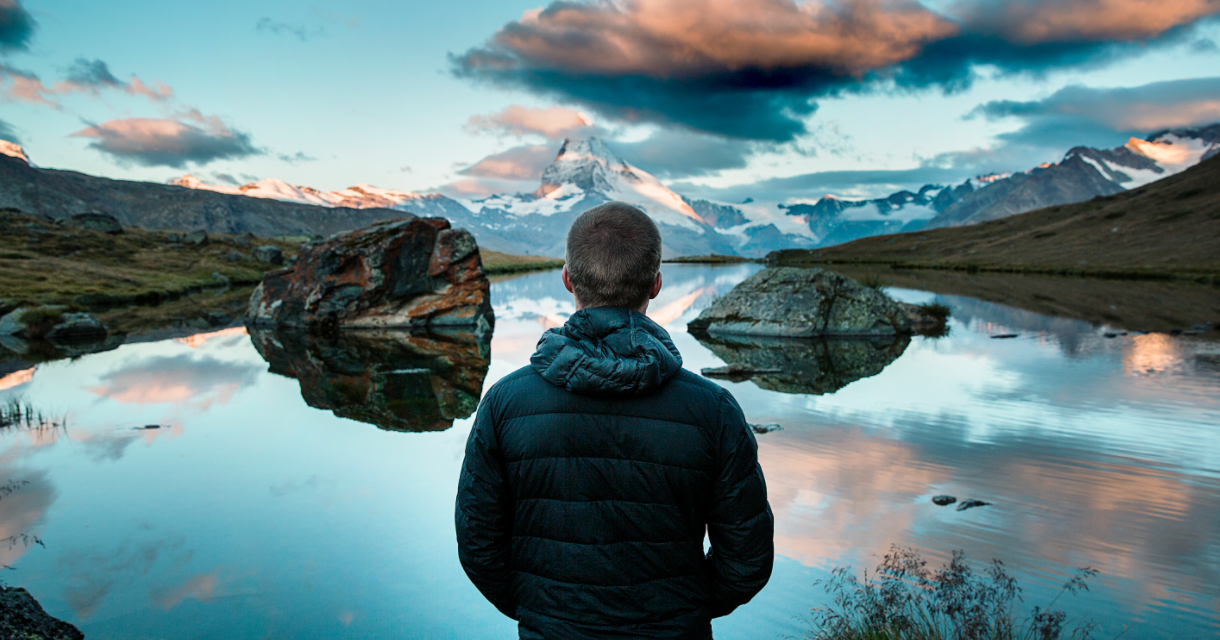 Today, March 16th, I am thrilled to announce that 2017 is the year I will complete The Ghost Lords! As of Christmas, I will have sent out two dozen query letters to prospective agents, and if I’ve done my work well…I will land an agent and a publishing contract as of 2018.

Along the way, I’m going to share tidbits of my adventure! Like all of my work, The Ghost Lords is designed to have a lasting and meaningful impact on the world, through the inspired actions of my readers. Over the months to come, I will share my literary odyssey with you, from character crafting to plot development to scene selection to underlying messaging…let’s have fun writing a novel together!

Today, let me introduce a concept.

World Building is the process of constructing an imaginary world. It can be as large as the universe, as small as the mental landscape within a single character, and everything in between. These creations, referred to as a “constructed” world, often develop an imaginary setting with coherent qualities including geography, cultural norms, economic & political systems, religious life, flora, fauna and more. Above all, world building sets the stage for a logical storyline hemmed in by whatever rules (societal or natural laws) the author establishes, complete with maps, backstory, and history. This process, while familiar to sci-fi and fantasy readers, also plays a significant role in the creation of video games, movies, card-based games (like Magic, The Gathering) and role-playing games (like D&D).

Tomorrow, I will return to share with you my newest layer of world building.

Hint: It has to do with the intentional capture of a soul after the body’s death and how this taboo power threatens to unhinge an empire which has survived the ages…