The Power of the Real (World Building 102) 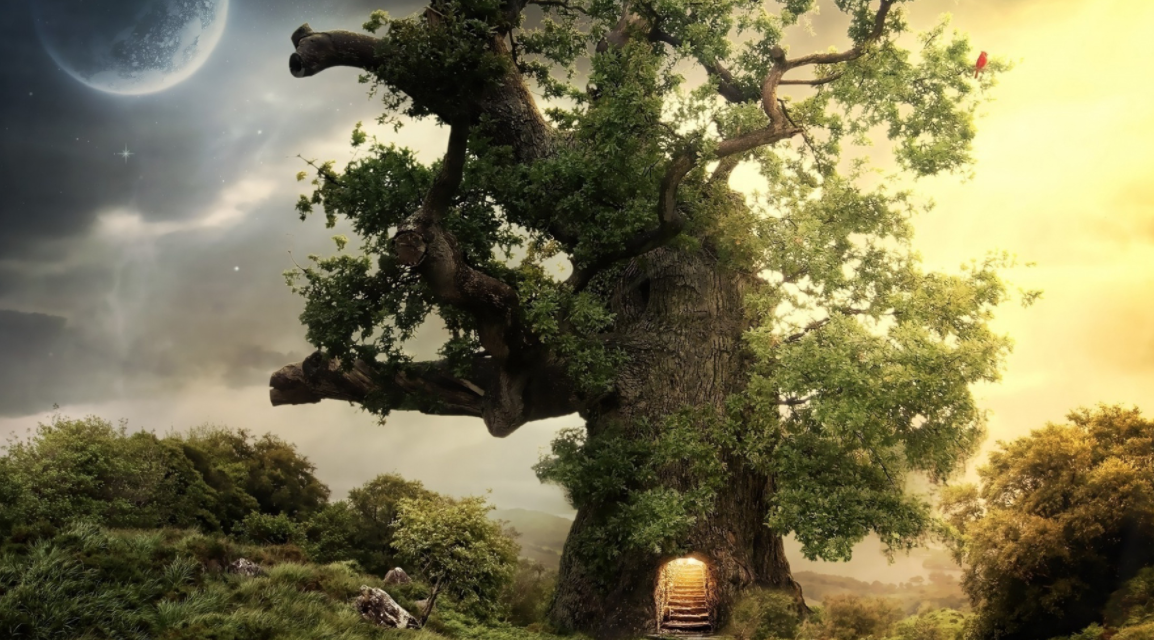 And yet, only one of them (Laura Ingalls Wilder) wrote of the “mundane” world. Their stories were mostly imbued with all things imaginary, from apocalyptic plagues to talking bunnies, magicians to orcs, and other planets which reflected ancient human times or imaginary futuristic vistas…and yet, despite the lack of reality, these stories and their characters became as real to many as the sidewalk under their feet or the eggs on their plate. Thanks to their skill, we were completely caught up in their stories.

In my opinion, these authors succeeded because they realized the importance of created worlds that were infinitely fantastical and utterly real. The complex issues of classism, human frailty, societal collapse from within, and endurance in the face of hopelessness were not examined or taught to me by teachers or parents, or the media.

No. I learned these lessons from long dead or faraway people who devoted their lives to creating completely fictional characters who nurtured my character, inspired my spirit, and made me feel not quite so alone…which is why we love them, right?

Ultimately, no matter how incredible or impossible the world and its characters, the human themes of love, loyalty, conflict and survival can bring the strangest of alien planets, the largest and smallest of mythic animals and ancient or futuristic societies into sharp focus for each of us living on this mundane world.

For this, I am grateful.
To this goal, I aspire.
To imbue my story with the same sort of realness…I travel.

Watch for my posts in May and June, as I spend 5 week researching my novel, The Ghost Lords, which begins in the remote landscape to the west of Barcelona and ends in the beautiful and treacherous castles of Provence France…

Note: In case you are only now finding me through my novel, I also produce and host two FM radio shows – one of which will feature writers from throughout the world. To learn more or listen to a show, head to my homepage and scroll down. Happy Listening!