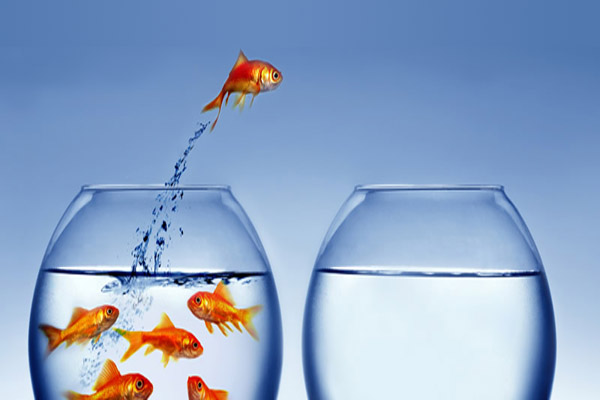 4/21/2016
Hillary Clinton is essentially supported by one demographic: Democratic Party Loyalists. These are people who believe in limitations. They believe we can only have a 2-party system and they believe most Americans are either Democrats or Republicans.
They are absolutely wrong. WHO wins of loses in November is 100% up to Independent Voters.
Quote:
“The share of independents in the public, which long ago surpassed the percentages of either Democrats or Republicans, continues to increase. Based on 2014 data, 39% identify as independents, 32% as Democrats and 23% as Republicans. This is the highest percentage of independents in more than 75 years of public opinion polling. (For a timeline of party affiliation among the public since 1939, see this interactive feature.)
http://www.people-press.org/2015/04/07/a-deep-dive-into-party-affiliation/
FACT:
Independents generally can’t stand Hillary.
Independents generally ADORE Bernie.
We NEED Independent voters in November.
This is why Bernie Sanders is, by far, the stronger Democratic Party Candidate. You might want to share this information with your local Super Delegates, because in July…they may very well cast the deciding vote.