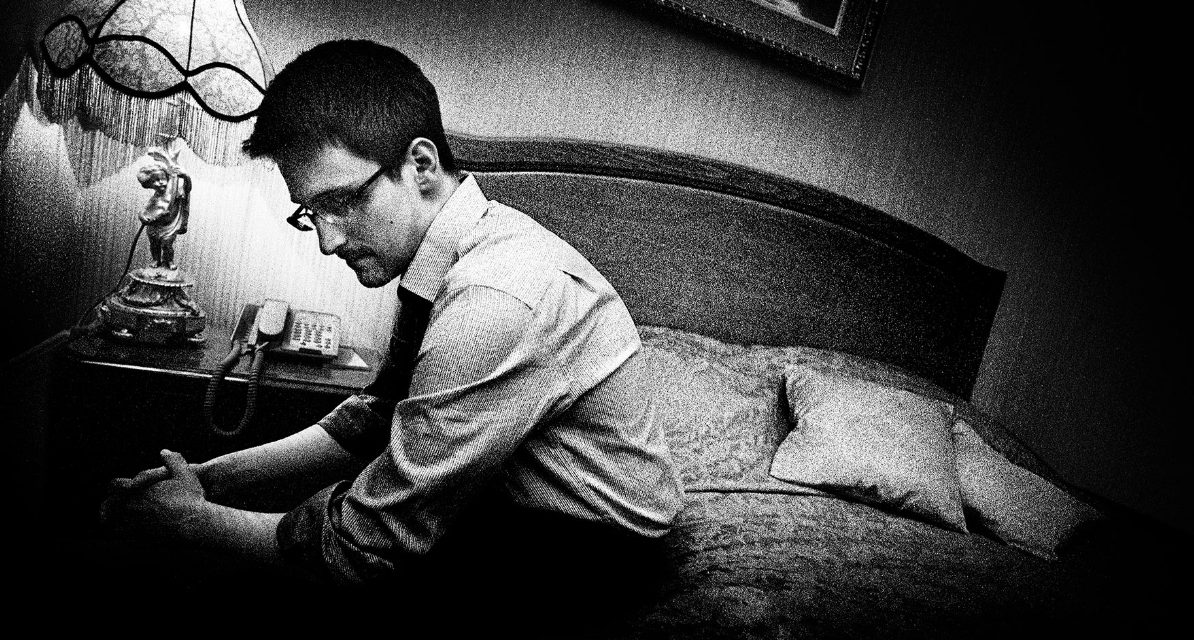 To be honest, it is exhausting to think about the level of wrong-doing the American Government is engaged in. As American citizens, it is frustrating in the extreme, as our government’s criminal behavior draws into question the myth we have been taught about our country. Even more frightening is to see the exploding mountain of proof that our system does NOT land mostly on the side of righteousness.
Why does this frighten us? Simple.
WE are responsible for fixing this disaster.
Our Founding Families were far more realistic than us. While they took a risky and radical step into a somewhat new version of government, they were not idealists.
They were faced with proof, on a daily basis:
…of the foibles of the wealth class.
…the debauchery of the church class.
…the greed of the banking class.
…the brutal cruelty of military endeavors.
…and the extreme danger of the corporate class.
The People of North Korea are lied to by their government.
SO ARE WE.
The People of Russia are locked up without due process.
SO ARE WE.
The People of Myanmar are disappeared by secret police.
SO ARE WE.
The People of China are spied on by their own government.
SO ARE WE.
Director, Laura Poitras: “The NSA has built the world’s largest repository for intercepted communications in Bluffdale, Utah. I started filming the site in 2011 when construction began.”
Quote from Citizenfour:
“Publicly, we complain that things are going dark, but in fact our accesses are improving. The truth is that the NSA has never, in it’s history, collected more than it does now. I know the location of most domestic interception points and that the largest telecommunication companies in the US are betraying the trust of their customers. Which I can prove. We are building the greatest weapon for oppression in the history of man. Yet its directors exempt themselves from accountability. NSA Director, Keith Alexander, lied to congress. Which I can prove. Billions of US communications are being intercepted. The government’s public position is that we still lack a policy framework. This too is a lie. There is a detailed policy framework. A kind of martial law for cyber-operations created by the White House. It’s called Presidential Policy Directive 20 and was finalized at the end of last year. This I can also prove. I appreciate your concern for my safety, but I already know how this will end for me. And I accept the risk. If I have luck and you are careful, you will have everything you need. I ask only that you ensure this information makes it home to the American public.”
My Fellow Americans:
“Are you sure that you want to buy a story that comes to you from the military/industrial/media complex? Are you sure that you trust what you are being fed? Are you sure that you want to shut down those who offer a minority viewpoint? Just because they remind you that you have valid reasons for feeling uncomfortable?”
In other words:
“Are you SURE that believing the dominant paradigm…is your best option?”