How Sample Ballots Fail Us 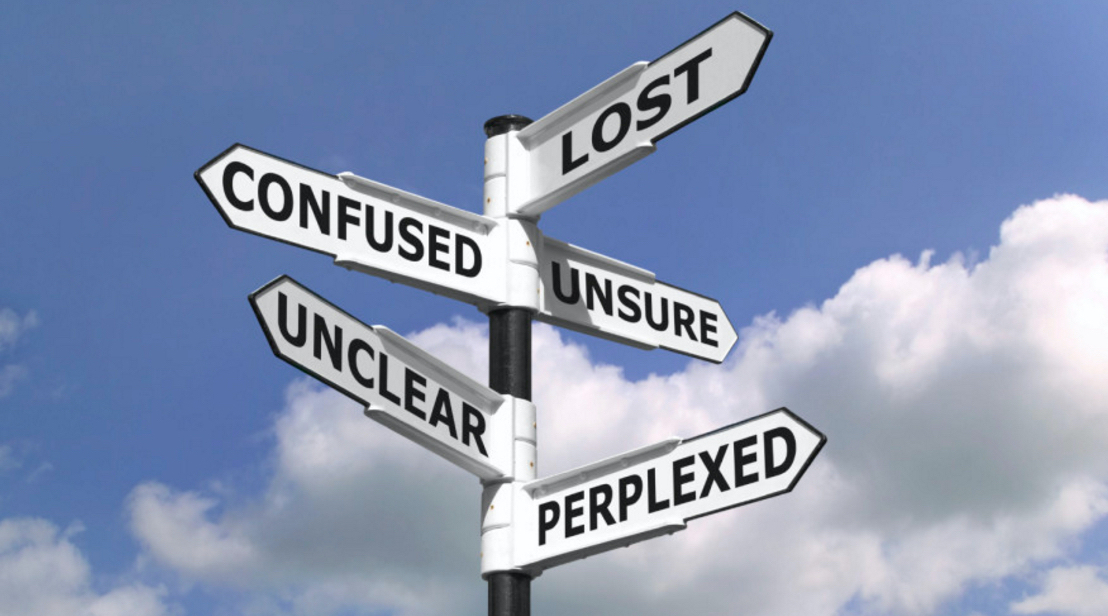 I think a “sample ballot” is a terrible idea. Why?
Because sample ballots serve one purpose: getting citizens who don’t know what to do…to vote as we’d like them to do. They are, at their root, manipulative.
Even worse, a sample ballot suggests that the opinions offered are reflective of a large “sample” of the population (no pun intended). Usually, they are the opposite. But many people do not have the political literacy to understand this; leaving them vulnerable to even greater manipulation.

Of course, 2016 is a tremendously confusing year. People are succumbing to all sorts of human weaknesses. The “lesser of two evils” strategy has fractured our political revolution so badly that hard & fast Berniecrats are spinning in circles, looking for an out or an “acceptable” third option. This has led to a higher-then-usual demand for sample ballots…for someone to “just tell me how to vote, already!”

And, on cue, various groups of newly enthusiastic political revolutionaries are joining the traditional Super PACs and political party hacks in offering up their opinions in the form of “sample ballots.”
For the liberal-leaning voter, Bernie Sanders’ Campaign has illuminated many things. One of which is the sad fact that the Democratic Party is NOT a progressive party. This has created a serious dilemma, as the Democratic Party (in some cases) offers a level of power and influence…but it comes with so many strings attached that it’s hard to know whether that power and influence is a promise with no teeth or a real avenue toward better outcomes. The result, as I see it, has been desperate and well-meaning people trying to convince themselves and others that, “If we just elect Democrats, and get the Republicans out of the way, all of our problems will be solved!”

(Yes, I actually heard someone say that a month or so ago, just after I gave my report on what happened in Philadelphia during the DNC. Had he heard anything I said? I’m not sure.)

The truth is, no one who has tracked the Political R(E)volution over the past year could make a legitimate argument that “establishment Democrats” are liberal or that they can be trusted. So, if you are feeling awful and frustrated…GOOD!
You should feel bad! We are in a terrible situation right now. And trying to get over it by convincing ourselves that “the Democrats will do good if we can just get the Republicans out of the way” is to lie to ourselves.
I say…it is time to feel icky. Grossed out. Angry.
I say…sit with it. Feel it. Accept it.

Only by facing reality head on, with clear and open eyes, will we discover the WILL to do what we have to do. After all, our very survival is at stake; suggesting that now is not the time for timidity or status quo choices.
I’ve had people ask me to share who I would vote for and you know what my answer has been? No way! But, I’m more than happy to share my thoughts per candidate or issue. Why? Simple. What America needs MOST is not a plethora of votes this or that way, manipulated into position by Super PACS and grassroots organizers (or miscounted by voting machines). What America needs MOST is Political Literacy. And to get that, we need people to start thinking.
But, you still want a sample ballot, you say? You still want someone to help you decide, because you’re too busy or not politically literate enough (yet) to feel confident in your choice? Okay. That’s cool. I respect that. So, imagine if, instead of a “yes/no” grade per candidate and issue, you were offered something like this:
“If you loved Bernie Sanders, and you want to know who and what measures are most likely to align with a politically progressive stance, here are the thoughts of me and twelve of my activist friends. Have fun with these ideas and then, please turn your noggin on for a bit and make a decision that you feel good about. Because, you’ve got part of the answer inside of you, too. And remember, “Together, there is nothing we can not do.”
Wouldn’t that be refreshing?
If you want to feel good about your vote…ask around. Chat with people you trust. Read sources you trust. Listen to sources you trust. Then listen to someone else. Explore a different angle.
Then, vote. You are not stupid. You are smart. You are ethical. You are conscious. You are a caring person who is capable of learning. And, if you don’t know how to vote on an issue or in a race, you can always abdicate.
In the end, do your best. It will be enough.