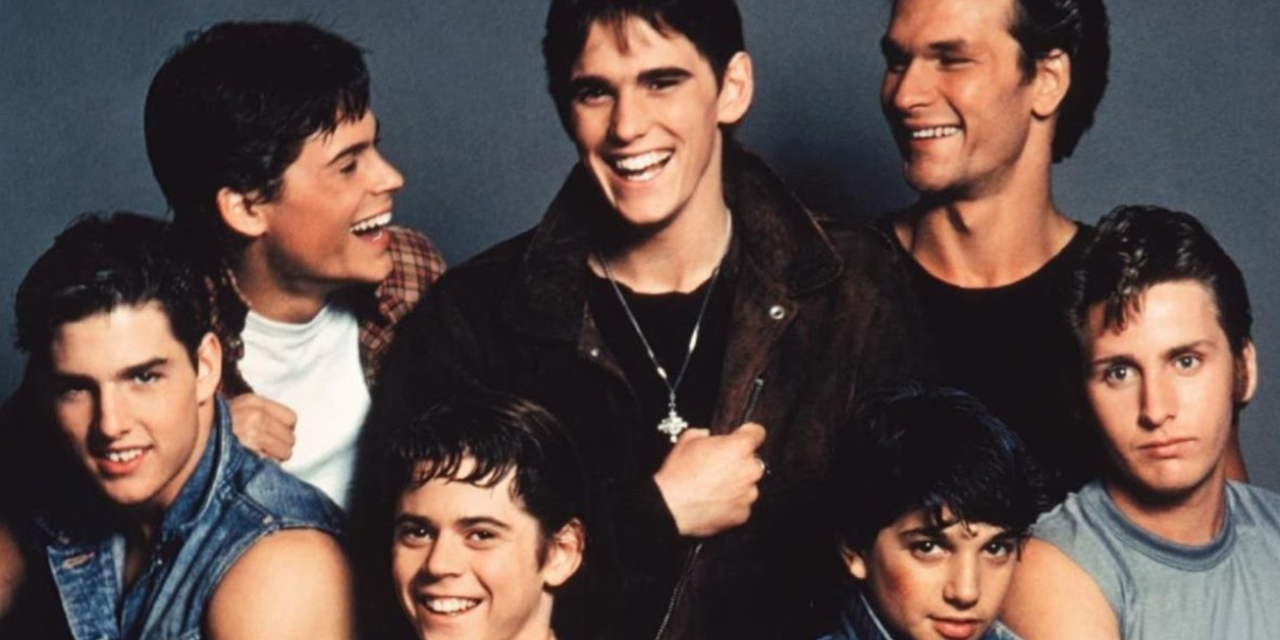 Regardless of the age of our children, what is published by our local High School is important. It either directly affects our children today or it tells us about the worldview being cultivated in our community’s school district.

In the April 7th issue of our island’s only High School newspaper, there was an opinion article written by the managing editor of the paper (a student). It is innocently titled, “Hall Passes Turn Students Into Numbers.” What it goes on to do, however, is call out for our sincere and compassionate attention.

If you are like me, Hall Passes are a natural part of one’s high school memory. They are as natural as salt on popcorn! But, for the students at my local school, who have grown accustomed to a Hall Pass Free Lifestyle, this is apparently a hideous imposition on their life. Unfortunately, their ire has been cast not upon the administration which is making the new rules…but upon fellow students who are are now being publicly depicted as outsiders or “lesser than” members of the student community.

Because the writer is a student, I do not wish to disparage her. She has a right to “not know” stuff. That’s why she’s at school, right? The problem lies less with her unrecognized privilege, and more with the adults around her who may have failed to point this out. Our teachers need to be sensitive to all forms of bigotry in our schools – including classism. We must ensure that privileged children are able TO SEE their privilege.

How is this student privileged? Without knowing anything about her other than what she wrote in the article herself, this becomes clear: the writer has at least one parent who was economically capable of attending college and emotionally/intellectually capable of completing college and developing a career as a school teacher. This parent has provided a home environment where help with homework is available from a parent who not only speaks the language but cares passionately about success in school. This is privilege.

Quote from the article:
“I knew the struggles the administration had been having with a very specific, limited group of students – several of which rarely show up to school, let alone their classes.”

Quote from the article:

“And I knew that the rest of the students at the school are extremely different from this very specific, limited group of students: respectable, credible and trustworthy.”

This is how the writer self-describes herself and others at the school. In her eyes, she and most of the students are members of “the majority” who are morally upstanding in comparison to “the extremely different minority” who are assumed to be the moral opposite.

It just so happens that I know many of these “disparaged” young people. Some are teens dealing with the complicated emotions surrounding adoption, while others are couchsurfing with safe families, because their own parents are on the streets, alcohol or drug addicted, mentally ill or abusive. As a result, some live in a constant state of stress. Some have IEPs. Some routinely hitchhike up to Sunrise Ridge to get their weekly groceries at the Food Bank. Some help their parents pay the rent every month. Some have single parents who are “going back to school,” working toward a degree while also working full-time. Some volunteer at the Food Bank on a regular basis! Many come from broken or unintentionally single parent families. Others come from newly immigrated families where no one at home speaks English, and many (regardless of ethnicity) are members of the lower middle class, struggling to survive on an island where the gap between the Haves and the Have-Nots grows larger every day.

These are not excuses and these kids are not dumb. They are smart and experienced in ways that more gently raised kids usually aren’t. They often have very solid ethics around not being wasteful and working to pay your way in the world. They are 100% respectful to me, because I am 100% respectful to them and they know I truly care. They are also some of the sweetest, kindest, eyes-open and eager to figure life out people that I have spent time with. They have dreams for themselves, their girlfriends, and their friends. Above all, they do their absolute best to have each others’ backs. Because, who else will?

I would like to remind you all of an important book. None of the teens I know have even heard of it! The book is titled, The Outsiders.

Do you know who wrote the book? A Girl. Yes! Her full name is Susan Eloise Hinton, and like many female writers of her day, the publishers “initialized” her name, to disguise her gender. It was first published in 1967 by Viking Press.

Do you know how old she was? Hinton was 15 when she started writing the novel, but did most of the work when she was 16 and a junior in high school. Pretty cool, huh?

It is my sincere hope that our community will see the article in The Riptide as a reminder that we must be vigilant about recognizing social group dynamics such as scapegoating, othering, classism, bigotry and all -isms. In other words, we need to talk about these things. Openly. And with respect. Because, when we do this, we always find that we agree as much – if not more – than we disagree.

Case in point: I think the author of the article makes a great point, near the end, when she says, “Enforcing uniformity is something that Vashon as a community has always discouraged. Young people are urged to be individuals and not conform to regularity….most importantly, I am against the overall categorization and uniformity this policy has created.”