The Slaver Mentality – And How It Affects Us Today 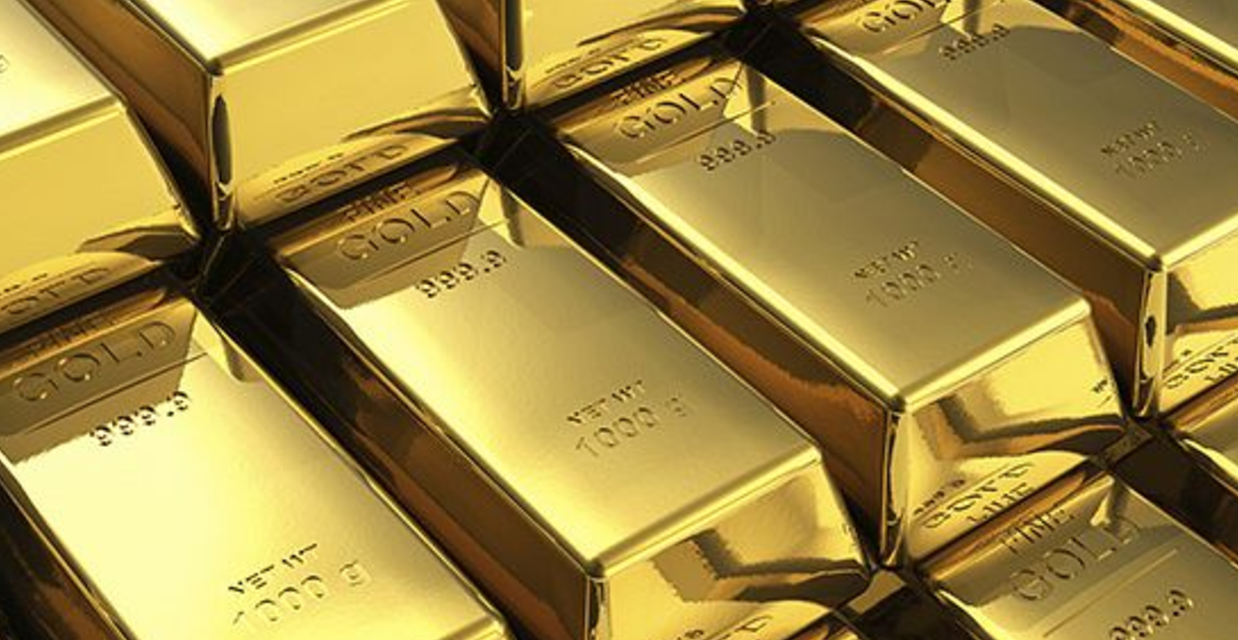 Why do we need to talk about the driving forces and mindset behind slavery?

Because it is still happening.

The legalized slave trades of the past, in America, Britain, Holland, Spain, Morocco, Persia, China, the Mongol Empire, Australia, Africa, and the Aztec Empire (among many others) are proof that humans will readily and willingly dehumanize their fellows, converting them into commodities, machines and energy resources.

Until we speak, as a planet, about legalized human slavery in the past – and identify why it gained such popularity – the forces that cause illegal slavery & soft-core slavery to “still exist today” will rage across our world, unchecked. One great place to start would be the travesty of America’s national insensitivity to its own people. The refusal of our leaders to regard “access to medical care” as a basic goal & obligation of a cooperative society, illustrates the ongoing Slaver’s Mentality in America. How, you ask?

Consider the economic decisions that were made in the middle of the Atlantic Ocean. Keep the valuable, healthy slave that can be worked or sold well…and toss the sick and weak overboard to conserve the profitability of the venture.

How are our actions any different, today?

To change human society, across the globe, we must seek out and highlight the language & behavior that corresponds with a Slaver Mentality, so that polite euphemisms can be called out and ugly acts are recognized for what they are.

Most of us can see that the  Slaver Mentality is alive and well in the world, and I’m we’re talking about crime families and the sex trade. In the highest offices of American Government, Slaver Mentality slips from the mouths of our elected officials like oil from a pipeline’s teat. Beguiling, alluring, tempting, and utterly immoral.

Even if you want to believe people are “better than that” and desperately seek excuses or legitimate reasons for the rampantly popular positions and attitudes foisted upon us by endlessly talking heads and media models who smile brilliantly while reading from a monitor…in your heart of hearts, you know what is happening is wrong.

As best I can figure, slavery is essentially “human labor converted into a dehumanized number in an economic or business equation.” Apparently Keynes agrees with me, as according to him: “…an investment is profitable if the internal rate of return (or marginal efficiency) exceeds the interest rate (or rate of return in comparable investments). To compute the ROI the following formula is given by y = xt/(1+r)t, where y is the cost of the investment in slaves, xt the realized return within t years, and r the internal rate of return (Conrad & Meyer, 1958).” [Source: The Economic of Slavery, The Effect of the Plantation‟s Size and its Capital Utilization on the Viability of Slavery as an Economic System. Bachelor Thesis (Finance) by Carina Schauland, May 2011.]

What is it that they say about an idea? That it is “bullet proof,” right? Well, there’s another saying about ideas. If you entertain them, in theory, then someone else is acting on them in reality. Feeling worried yet? Well, you should. Because, being the wealthiest country in the world is NOT generally a good thing for the majority of people living under the control or dictatorship of such regimes.

Example Number One: The Romans were clearly exceptionally wealthy and powerful, as an Empire Culture. They were also obsessed with male domination over anything and everything, their art and religion is rife with rape imagery and stories, their acts of torment legendary, their dependence on slavery well-known, etc.

Example Number Two: The first slaves were brought to the New World, by the British Empire, as early as the beginning of the 16th century and later continued by the Founding Fathers of the United States of America until the 13th amendment to the constitution which finally attempted to abolished “government-sanctioned slavery” in 1865. (The argument can be readily made that Jim Crow Laws in the south constituted a new version of “government-sanctioned slavery.”) Over this time period total imports of slaves amounted to more than nine and a half millions, of which the majority was imported during the 18th century.

Example Number Three: At the same time that Jane Austen was writing her beloved and powerful stories about the “struggles” of the upper class women in Britain, those wonderful and romantic characters who had recently returned from the East Indies or the West Indies, were members of the same British Navy that brutally conquered the East in a bid to control the wealth of the Orient and the Spice Trade. Not such good times for the “common people” of those realms.

Example Number four: While the British Empire was the “most powerful empire in the world,” it routinely locked up and murdered starving children who were caught stealing bread, shipped debt-prisoners off to Australia and persecuted young women forced into prostitution, as harlots and criminals, rather than the desperate and natural result of a system that fed a truly immoral wealth class.

In the 19th century cotton produced on slave plantations in the South accounted for more than 50% of the U.S. exports. It is said that the “King Cotton‟ made the U.S. South the world’s leading economy at that time (Engerman & Fogel, 1974).

Basically, to gain a top spot as one of “the wealthiest country in the world,” you are either devastating the majority of the people under your control (exploitation of people as an expendable resources) or you are raping and pillaging the natural environment (with no concern for the millions of plants and animals you kill to do so). This comes from the core belief that, I matter more than others, which is a central component of the Slaver Mentality. For, if it is true, then my cruelty to others is inherently justified or forgiven or shrugged off as simply “a cost of doing business.”

In 2016, the United States of America ranked #10 on a list that focuses on Gross Domestic Product (at Purchasing Power Parity), with a “celebrated” average of $56,116 per person. [http://www.worldatlas.com/articles/the-richest-countries-in-the-world.html] That’s interesting, actually, when you consider that MORE than 50% of Americans live on LESS than $30,000 a year. What would America be like, I wonder, if every person (you, your Mother, your grandkids, your daughter-in-law, your brother, every single one of your neighbors, all of your kids…) brought home $56,116 a year? Take a minute and let that sink in. Imagine how life would be different, if the profit generated by the productivity of the people of America was distributed fairly? Just IMAGINE what we could do, if we chose to Work Together?

Instead, a handful (literally a few thousand out of 350,000,000) bring home more money in a day that you will earn in your entire life, and all that money has got to come from somewhere! In our Slaver’s Mentality System today, it’s coming from you and me the other 245,000,000 people who never see $50,000 a year in income. We are the cogs in the wheel, valued purely for our underpaid production capacity and consumer habits.

So, let me ask you, the average American, a very basic question:

What’s the point of living in one of the wealthiest & most powerful countries in the world, if we don’t – at the very least – take care of our own?

When the leadership of both major political parties say, “We can’t afford excellent and varied health care for all,” they are really saying: “We prefer for tens of millions to die and suffer, rather than give up our yachts, mansions, sports cars, and other ego-boosting perks of power and wealth. So long as they serve their purpose, as workers and consumers, for long enough to offset the cost of maintaining their lives…we will achieve our ultimate goal: Net Profit. “

I MATTER MORE THAN OTHERS, is a core belief of the Slaver Class.

WE HAVE NO OTHER OPTION, is a core excuse of the Slaver Class.

PEOPLE ARE CAPITAL, is a core confusion of the Slaver Class.

No matter how politely or logically or legitimately or sincerely a person parrots these concepts to you, no matter how much sense it seems to make…this is how the Slaver Class approaches life. We must all learn to identify the language of the Slaver Class, so we can say, “Wait up a minute, are you hearing yourself?”

Me? I vote for, work for, speak for, and look forward to a community, a country and a world that finds solidarity in the richness of healthy, peaceful life for all who live today and a thousand years from now.