Our Obsession With College (is a real problem) 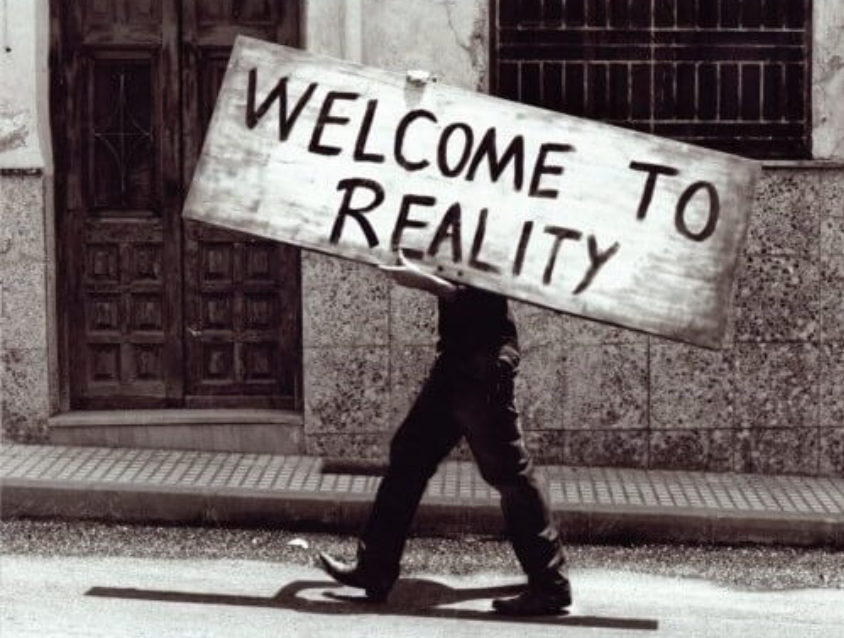 This is the common viewpoint. It is slathered all over our children and teens, in this country and abroad. It is the public school’s favorite mantra, It is portrayed in movies and television shows. Even Bernie Sanders serenades the country with this idea, through his efforts to make continuing education economically feasible for everyone. But, is it true?

I happen to be in the early stages of organizing a summertime event on Vashon Island. I am working with a group of people (so you can join us, if you wish) who come at this issue from varying angles. What is this event all about?

Demonstrating to island youth & the adult population, that the “college track” is not the only legitimate option.

You’ve heard this before! “College is just one of several options.”
Then, it is followed with information about how to get into a college + crickets. As in, almost nothing is ever said about what those “other options” might be, much less how to access them. If a child does ask, the first answer is usually a grimly stated, “you could join the military,” or a dour shrug of the shoulders, etc.

Adults alive today (literally, almost all of them) grew up in a world where the truth was simple. College opened doors. Seriously. College OPENED DOORS! It changed your life, drastically, and paying off school debt was a reasonable goal.

Then…the world changed. What was black & white true from the 1940’s through the 1990’s has become gray. In today’s world, new and exciting opportunities are all over the place – but most people over 35 haven’t even heard of them. Superintendents, School Principals, Teachers, Parents, Grandparents, Aunts, Uncles, Neighbors, other people’s parents, employers, bankers, journalists, politicians, counselors…know a lot about one thing. College. College. College.

Not only do they believe that “college” is the best choice, but they insist on it. They interrupt other people, who dare to say anything different. Shut them down. Insult them. Why? Because they are scared. Because they don’t know about these other options, many older adults see the world in stark contrast.

We want what’s best for our kids. We remember how it was, when we were young. And, we mine those memories for sage advice and wisdom. Parents have always done this, and in a stagnant culture it worked out well. Today, the world is changing so fast that what worked for one generation may very well not work for the next.

Shoving an idea that is 60 years old down the throats of young people is actually causing devastating results. Beloved older siblings and friends return home from college, under crushing debt. Families are losing their jobs and their homes, as they use old rules for a new game. Returning graduates who can’t get a job are told, “You should have gotten a different degree. A liberal arts degree? Really?” Or, they’re told, “Go back and get a Masters! You still don’t know enough to make it in this world.”

The result? Skyrocketing rates of depression, anxiety, stress, poor health, escapism and wage-slavery. And the young people are watching all of this go down.

Meanwhile, most “adults” who divvy out this sage advice, surrounded by the reassuring clamor of others who say the same thing, never imagine that they might be wrong. Why would they? Most have never heard of WWOOF, much less seen the incredible website that has evolved over the past 10 years. Few to none have even heard of Work About or Couchsurfing, and a remarkably high number of older adults haven’t even used Air BnB! How many have heard of unschooling, life learning or worldschooling? Or internships being offered for a running Documentary Project that sends 18+ young people (as interns) across the USA, in a giant RV, to explore, interview and discover “ways to work in the world” that do not involve a college degree.

And this makes sense. Parents of teenagers are between 45 and 65. If they went to college, and it worked out well for them, they are now trying to pay off the family home, afford college tuition for their kids, cover medical bills and generally survive – they work full time, maybe overtime, and they have precious little opportunity to keep up with the exploding social media world (where people are connecting and doing incredible things). Older adults are on their path, and they’re convinced it is a good path…even though it is heavy on material & energy consumption.

Talk to young people today. Many of them don’t even want to have kids, much less a house in the suburbs with two cars and a dog. They are having to carve out a sustainable way of living, on a planet where the “adults” in power are still arguing about whether climate change is being caused by human behavior.

Think about that. Older adults, who are simply older – not smarter or even better informed – are lecturing youth on how to get along in the world, while their own choices are destroying the world. It’s time to look in the mirror more and lecture less, in my opinion.

Back to college and other legitimate options. That entire phrase needs to go away, because it pre-supposes that college is legit and of primary value, while these “other” things are not even being named. How about this? There are many ways to live well on this planet. Period. It is time that we (the older adults) step up our game and LEARN a thing or two. Options “other than college” must no longer be presented as a step down. A lower goal. Inferior. Bad.

To support our young people, we need to present all of the various options that exist – in full color! Hopefully – in late July and through early August – there will be a coordinated set of events (movies, public meetings, one-on-one counseling events, and presentations (in person and virtual) during which a number of vibrantly amazing young adult options will be revealed, explored, and offered up … as the valid and worthwhile opportunities that they are.

College is great. Gap years are awesome. Trade Unions rock. Crewing a sailboat around the world is brilliant. Exploring the power of permaculture through WWOOF can change your life, and so one. There are many ways forward, on the journey of self-discovery.