In Patriarchies, Women Sell Out or Get Power from The Men 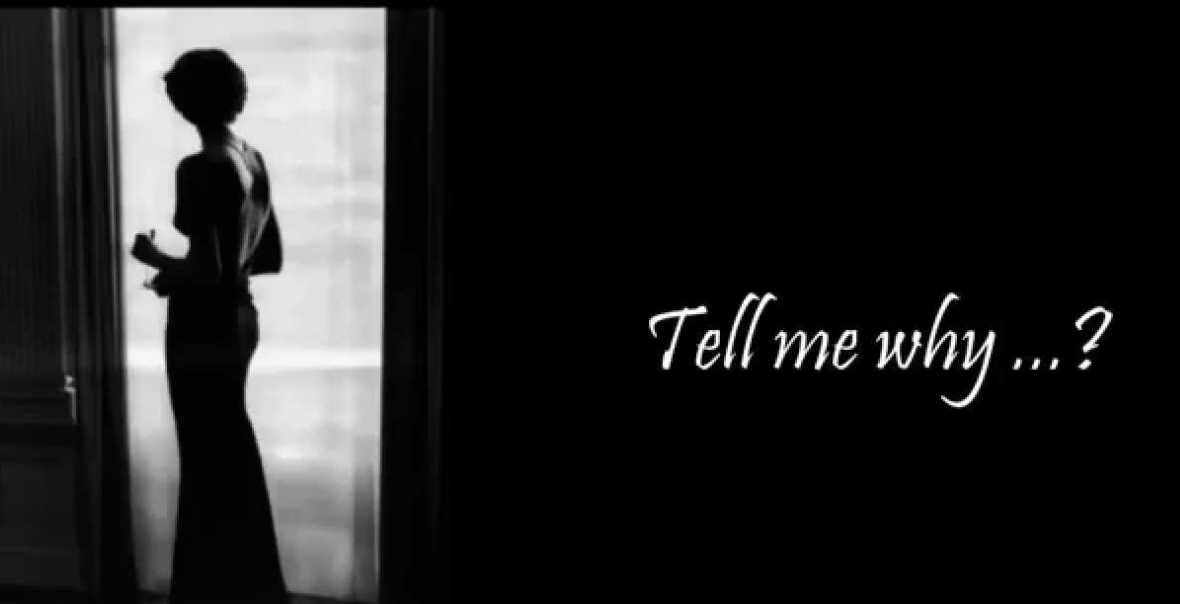 Of course, this isn’t always true…but as a rule? It is.

Which puts us, as women voters, in a difficult position. Voting for the vagina on the ticket, deeply underperforms as a guarantee, just like voting for the bible-thumper, the “family values homophobe,” and other people who wave a singular special interest flag…fail us again and again.

Let’s be honest with ourselves. When it comes to “power class” women, we are usually looking at a woman who has sold out to the patriarchy as a whole or has obtained her power through the males within her family. These women, lacking a true power base, are the ones who promise to do the right thing & then they don’t.

Women in positions of power are usually placed there, intentionally, to trick us into thinking that women’s issues have a place at the table. “See? The GOP isn’t a male-dominated entity because look! They’ve got 5 women in the Senate!” It’s like the “token black man” in an otherwise all-white movie. And, it happens in both parties because RICH, WHITE MEN currently hold power in America (RICH, ASIAN MEN are coming for them, but that’s another blog post).

Because voters want to see the issues of inequality dealt with…the parties in power trot out their “token woman” or “token Mexican” or “token black man,” but it’s all a charade. Which presents us with a serious Voting Dilemma!

Women across this country (including me) refused to vote for Bill Clinton’s wife, Hillary, partly because she saw her husband as a ticket to power and defended him & his sexual indiscretions, again and again and again.

Women across this country can’t stand Trump’s daughter, Ivanka, partly because she’s as power-hungry as her Dad, using his power to drag herself a few rungs higher on the International Scene, with NO remorse or guilt or even recognition of the grotesquely immoral behavior her engages in and encourages.

Women across this country can’t stand Trump’s wife, Melania, partly because she is a tool in Trump’s toolbox who doesn’t care about the tremendously harmful regime she steps up to support every time the GOP worries it might have finally offended its female membership too much.

What do you say to a woman who commands the national stage,
who can speak with the megaphone of the mainstream media,
and chooses not to make use of her opportunity?

“I want to talk about my trip, not what I wear,” she whined, from under the wide brim of her carefully selected, high fashion, imperialist-era inspired hat. “I wish people would focus on what I do, not what I wear,” she harrumphed, while refusing to actually answer questions about policy, promoting a plagiarized Obama Administration pamphlet, and turning her worldwide tour into an “out of touch” wealth-class fashion show. To which, Hadley Freeman, writer for The Guardian, had this to say, “I’m sorry, Melania, it’s just really hard to listen to a woman when she’s wearing the clothes of one of the most famous fictional Nazi collaborators of all time. Call me crazy!”

Consider the recent Kavanaugh debacle, where Trump, the GOP, and now Melania herself, have managed to turn the clock back by decades, forcing a woman & her family to seek hiding, unable to return home due to endless death threats because she spoke up about her attempted rapist. What does the GOP’s First Lady have to say about it? “I think women should speak up, but ONLY if they have HARD evidence.”

What does the GOP’s Susan Collins have to say about it? “I think this woman doesn’t remember correctly who locked her in a room, turned up the music to drown out her screams, held her down, covered her mouth, and tried to pull her clothes off.”

What does the GOP’s Lisa Murkowski have to say about it? “I wanted my fellow Senator to enjoy his daughter’s wedding and I hope we can all agree that being cordial is good.”

What does the DNC’s Nancy Pelosi have to say about it, before the votes were cast? “We won’t try to impeach Kavanaugh. Our party is about unity.” (Unity with who? Obviously not women…)

And so on. Women filling Positions of Power
and Failing the Women of America.

Here’s the deal. It’s not what is between your legs that matters. It’s not the color of your skin, the party you align with, or the gender of your partner that matter. It is what you do, what you say, how you vote, and your willingness to stand up against entrenched power.

Bernie Sanders has refused to sell himself out for decades. Tulsi Gabbard gave up a politically advantageous position within the DNC, because she wasn’t willing to sell out for power. Nita Turner sacrificed her relationship with the DNC, for the same reason. These people have guts…and they need real allies. Not Neo-Libs & Neo-Cons who slather the equivalent of “blackface” all over themselves and then insist we hand them our trust and our vote.

SHOW ME…
WHY…
I SHOULD VOTE FOR YOU.