How We Get There Matters. 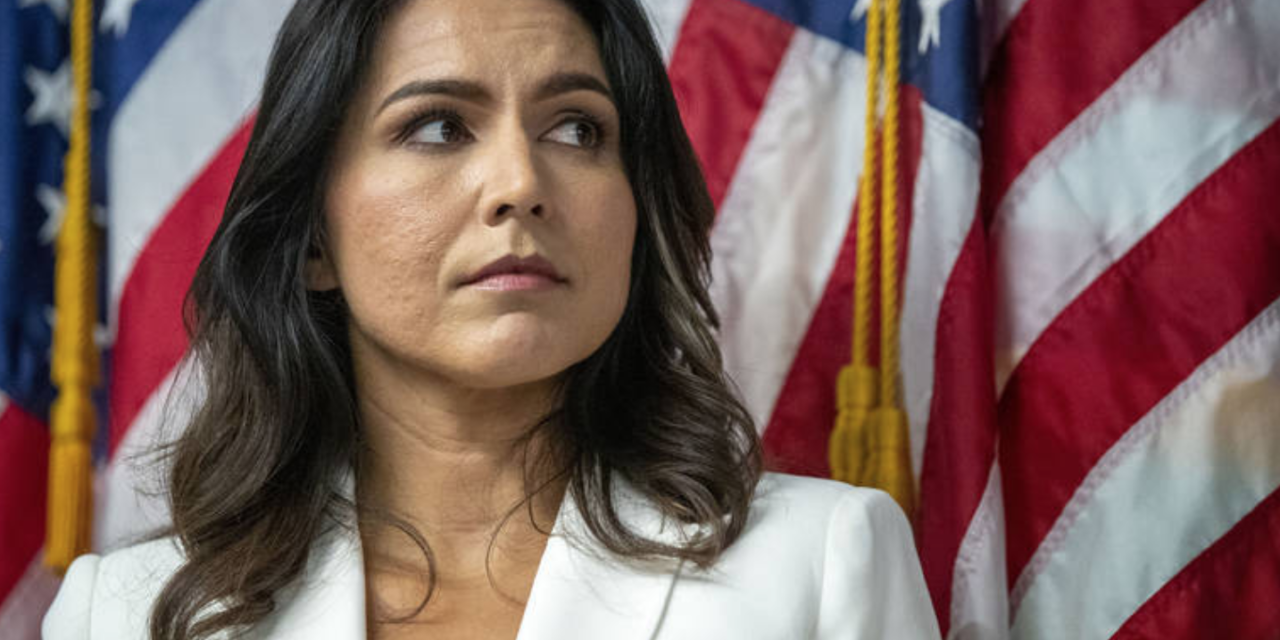 In all things, this is true. Consider overpopulation. Planet Earth would definitely be better off with less humans, but how should we get there? China’s one-child policy, India’s excessive use of ultrasound technology, birth-control tainted tetanus vaccines showing up in Africa, coercive sterilization policies targeting poor/brown/black women in America, war and intentionally released pathogens…are all options.

However, none can compare to a voluntary, planet-wide cooperative movement to reduce our population through wide-scale access to preventative measures and female empowerment.

Clearly, how we get there doesn’t just matter. It matters a lot.

How. Not whether, if, when or why….but how. This word is the birthplace and burial ground of ethics, corruption and validity. And there’s a reason.

Together Or Not At All

Humans exist as members of a united system. These systems differ in all ways imaginable except one: cooperation. Good, bad, amazing or terrible, all human endeavors occur because individual members agree on the terms and conditions of the system. We have rules for everything, even revolution.

This instinct to cooperate under a shared set of rules is the very soul of a civilization. It is the HOW of all forms of society; a concept rooted in the Latin term (1530s) “societatem” meaning “fellowship, association, alliance, union, community,” or “group, club” (1540s) originally of associations of persons for some specific purpose, and the concept of (1630s) “people bound by neighborhood and intercourse aware of living together in an ordered community.”

How matters, because rules matter, because society matters.

But, if you are an American, your understanding of the rules that govern our governmental system is hazy at best. This is intentional. Don’t beat yourself up over the tawdry education you’ve been force-fed in compulsory, government schools. The U.S. government also forced tens of thousands of Native American children to attend “assimilation” boarding schools in the late 19th century. Control the early years of your citizens, and they will spend their life acting out the narrative you’ve imbedded within them.

On this day, we tested the system proposed on July 4th, 1776 and ratified on June 21st, 1788. Between those two dates, the new American society was crafted. Meaning, the details of our agreements were discussed, ironed out and compromised upon, with some decisions being later amended (see all Amendments here). This process of agreeing included insurance plans.

The Founding Families (yes, the wives contributed meaningfully to their husband’s views) proposed several procedures for the removal of elected individuals. Recall Elections or Referendums ensure that voters can remove an elected official from office through a direct vote before that official’s term has ended. Similarly, the Impeachment Process ensures the potential removal of the head of the Executive Branch. (Read more about Hamilton’s take on this particular issue: The Federalist Papers #69.)

“Great!” You say. “We can impeach the President, so what’s the problem?” I’m not saying there is one, as far as the ability is concerned. It’s a great power, but like all powerful tools?

How You Use it? Matters.

Impeachment is meant to be a “checks & balances” tool, and where to invest this power, was a big question. The Judicial Branch was viewed as inadequate, because judges are often appointed. Objectivity is hard to hold onto when you’re being asked to judge those who have given you a favor. Naturally, the Executive Branch could not be expected to fairly judge itself. This left the Legislative Branch, which was deemed to be the best of the available options, but the Founding Families were not inclined toward illusory optimism. They knew that money would infiltrate the governmental system, and that politicking is an unavoidable human instinct. Therefore, the power to impeach was created, while – at the same time – much was written about HOW the process could easily come to a corrupted end.

On December 18th, 2019 we saw these rational concerns realized. Rather than performing their sacred duty to act as objective jurors, free from compulsion or influence, members of the House of Representatives voted along purely partisan lines.

Tulsi Gabbard voted present, and her reason for doing this was excellent. She understands what we all must come to understand. That HOW something is done, may matter more than anything. (Read Tulsi’s own explanation for her choice here.)

The Question Now Facing Us

“Should we find ourselves faced with the dangers of tyranny, and commit ourselves to their resistance, are we then justified in breaking with society’s agreements?” Or, to be more modern, “do the ends justify the means?”

I believe not, for it is that moment of weakness that seals the deal and brings about the tyranny we believe we are working to prevent. Madison wrote in the 47th letter of The Federalist Papers, “The accumulation of all powers, legislative, executive, and judiciary, in the same hands, whether of one or a few, or many, and whether hereditary, self-appointed or elective, may justly be pronounced the very definition of tyranny.”

The powers that stand behind the current president (Executive Branch) have already managed to appoint a majority of judges throughout the land (Judicial Branch); meaning only the Legislative Branch stands in the way of true tyranny. If the Legislative Branch (as a whole) collapses in upon itself, gives in to temptation, and demonstrates an inability to remain upon the high road…then it, too, will have fallen.

We can all think of instances in human history where a “well-meaning” person does the wrong thing for the right reason. Hollywood aside, these scenarios do not usually end well. Which is why, if you ask me, I will say that Tulsi Gabbard demonstrated great courage when she voted “present” at the House Impeachment Proceedings. She has proven herself to be a long-term thinker with deep integrity, and she continues to display (again and again) a stalwart imperviousness to political pressure.

Tulsi Gabbard is not responsible for where we find ourselves, and petulance does not become us. Maturity, wisdom and grace rarely grow from the soil of ease and convenience. Yes, her “present” vote has ruffled more than a few feathers, but who among us expects the road forward to be simplistic or easy?