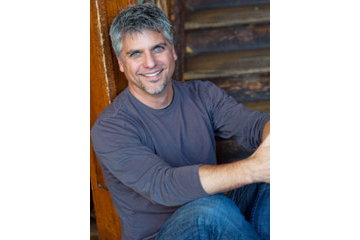 Garth Stein’s newest novel is A Sudden Light, published by Simon and Schuster in September, 2014.  He is the author of three previous novels:  Raven Stole the Moon, How Evan Broke His Head and Other Secrets, and The Art of Racing in the Rain.  The Art of Racing in the Rain has sold more than 4 million copies in 35 languages, and spent more than three years on the New York Times bestseller list.  It has inspired a Young Reader edition as well as a children’s picture book adaptation (2014), a stage adaptation by Book-It Repertory Theatre in Seattle, and is currently in development with Universal Studios for a major motion picture.