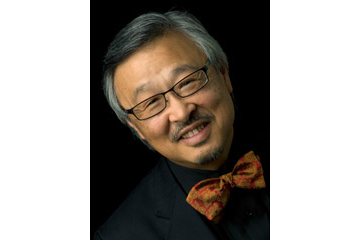 He and his family were among the approximately 120,000 Japanese Americans and Japanese held without due process for approximately three years or more. Matsuda has a Ph.D. in education from the University of Washington. His book of poetry, A Cold Wind from Idaho was published by Black Lawrence Press in New York, and his new book, Glimpses of a Forever Foreigner, was released in August of 2014. It is collaboration between Matsuda and artist Roger Shimomura.