What the “Numbers” are Telling Us 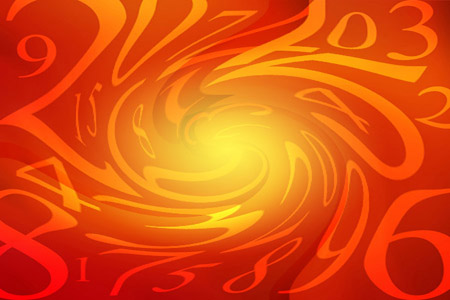 What Hillary doesn’t understand is that (1) she’s already lost and (2) everything she does to try and manipulate the election results only makes people angrier.
Consider that a week ago, 43,000 people came out to see Bernie Sanders just in Seattle alone (Key Arena & Safeco Field). Meanwhile, about 200 people came out to see Hillary. Then, Hillary went to a fancy dinner in Medina where you had to pay $2,700 to be there and $50,000 would get you a special conversation with Hillary.
Imagine that you’ve donated $50,000 and say to Hillary, “Hey! I’d like to know whether I should donate more money. Tell me how you’re going to win this election?”
Hillary Clinton’s answer MUST include an explanation for how she will defeat the 43,000 people who showed up for Bernie Sanders. She must explain how she will derail this Political (R)Evolution. She is, to put it bluntly, in the unenviable position of fighting AGAINST the people she supposedly wants the honor of serving.
Think on it.
The drastic difference between 200 and 43,000 is analogous to the dangerous economic gap that exists within our country…proving that Hillary Clinton is a candidate for the 1% around the world.
NEWSFLASH!!!
——–NEVADA just swung its delegate count so that Bernie is the current winner of that state! https://www.youtube.com/watch?v=t7Ete-Hjw50
——–ARIZONA is exploding in fury as they refuse to accept the results of a rigged election!
——–SOUTH BRONX just came out (big time!) for Bernie Sanders! And Spike Lee called upon young folks to talk to their older Clinton-Loyalist parents & get them to start thinking straight!


Onward and upward, folks!
POP QUIZ:
(1) HOW will you stay involved once Bernie is elected president?
(2) WHAT job are you seeking?
(3) WHO is your best Congressional Candidate? Are you campaigning for them, as well as Bernie?
(4) WHY will this person be elected instead of your current, corrupt incumbent?

(5) LASTLY, where will you meet for coffee to discuss the potential for an inclusive and wonderful future for American…with your nearest and dearest Republican friend or family member?