Take the Democratic Party by Storm! 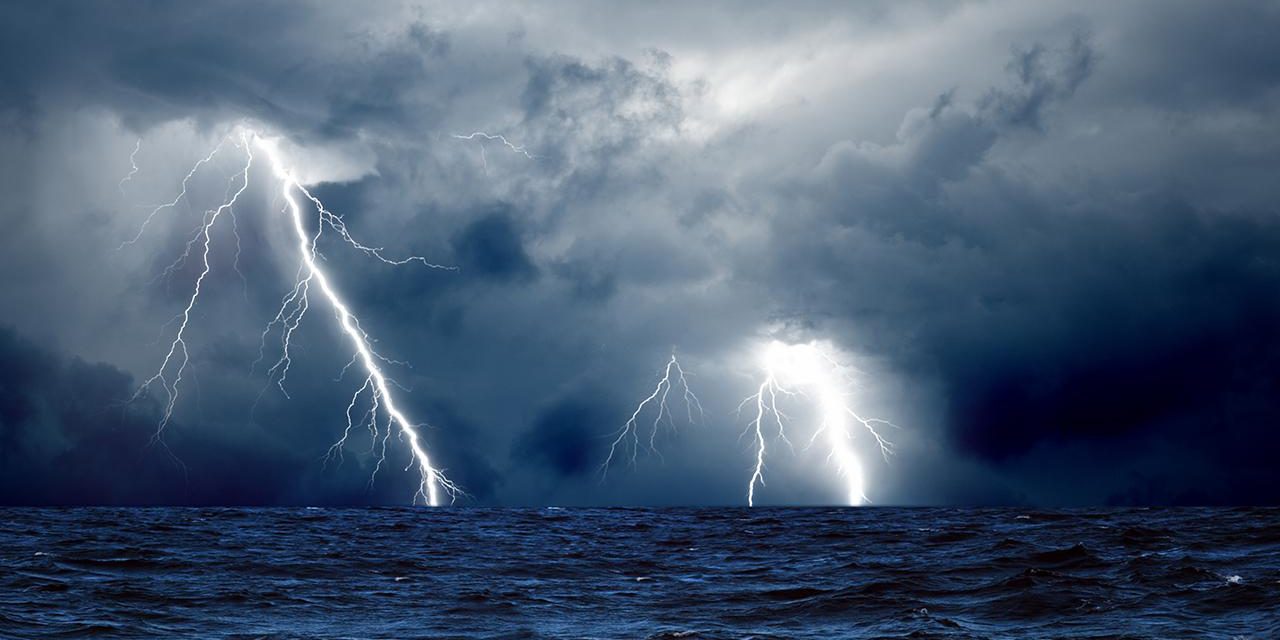 When Bill Clinton said, “I did not have sexual relations with that woman,” HE LIED. And Hillary knew.

Think about it. She

supported the American President lying, UNDER OATH, to Congress and the American People. This is the type of politician she is. The type that will do and say anything to maintain power.
AND she’s not alone. So…what can we do?
BERNIE-CRATS! I CALL UPON YOU TO
TAKE THE DEMOCRATIC PARTY BY STORM!
Corporations are not people, right? Well, neither is the Democratic Party. It is a skeleton, a structure, a machine…a robot. And it does what it’s controllers want it to do. We must replace those controllers with honest men and women.
Bernie Sanders understands this.
He needs you & I to understand also.
The Democratic Party POWER STRUCTURE must be reclaimed. Remember that well over 50% of Democrats love Bernie Sanders! They LOVE the hope that his platform offers. So, if we FLOOD THE PARTY WITH NEW MEMBERS, Bernie Sanders supporters will have a Super Majority & we can clean house!
What is at stake? Nothing more than our very survival, as we face environmental disaster, economic slavery, endless war and societal collapse. AND, if you leave the party “in disgust,” know that you are leaving a very powerful robot in the hands of dangerous people who will continue to destroy life on earth.
When you JOIN the Democratic Party, you are NOT approving its current state of affairs. You are gaining entry so that you can begin to FIX what’s wrong. Take a moment to imagine what would happen if ALL Bernie Supporters did this? (no really…take a minute to imagine it…) And now, because we all need all of us, won’t you please:
*Go to your local Democratic District Meeting
*Run for PCO  (this way, you can vote for the Executive Council!)
*Watch    *Listen    *Learn    *Organize    *Collaborate    *Save America?
*Find Bernie Allies   *Better Yet — Bring Bernie Allies!
*Volunteer as Chair of an influential Committee
*Rally to eliminate Super Delegate Influence! (Maine already did!)
BE LIKE BERNIE & JANE.
BE STRONG, COMMITTED & HONORABLE.
BE THE POLITICAL (R)EVOLUTION, BECAUSE…
TOGETHER – THERE IS NOTHING WE CAN NOT DO.