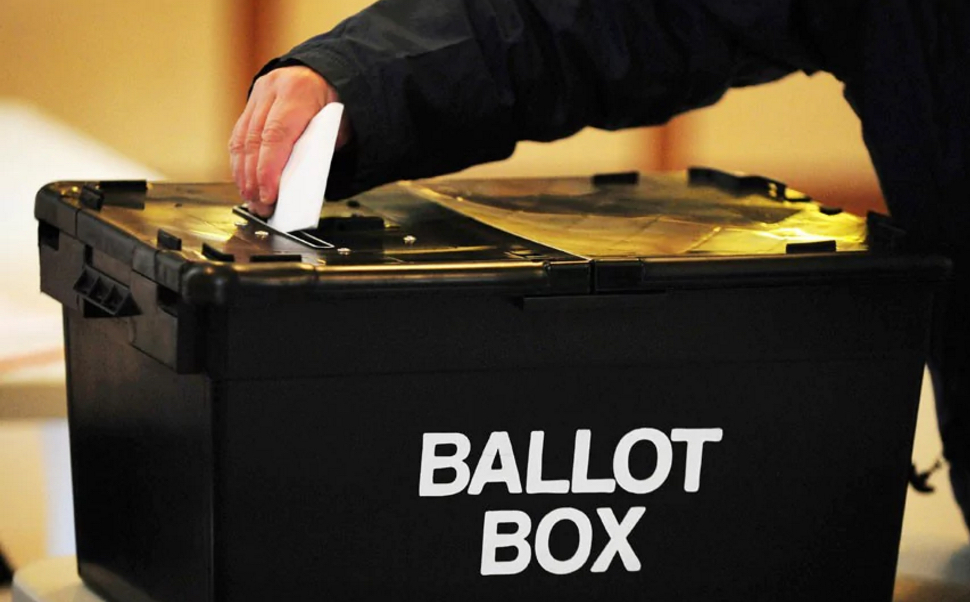 If you want a woman in the white house…then you want Bernie Sanders (because he’s surrounded by highly moral, politically experienced and powerful women who are willing to join him as Vice President and Cabinet Members).

The Democratic Candidate Race has ended in a dead heat. A near tie! YET, we’re being pressured to give up? Who would do such a thing? Not me…not millions of Americans…not Bernie.

During the Convention, I will post 3 video reports (a day) to my YouTube Channel:
https://www.youtube.com/channel/UCVT8UnXsS0ty7wn3wnKiEyQ
And, remember…turn off the TV.
(1) Corporate Media Will Be Lying All Week Long
(2) The Revolution Will Not Be Televised