Just Say NO To Bribery… 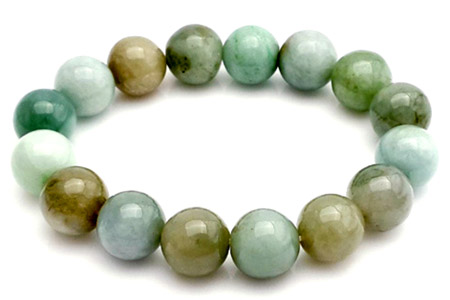 When I was fifteen, a Chinese Jade Seller offered me a bracelet. She went from $200 to $25 in ten minutes flat. I didn’t buy the bracelet, but I took away this valuable life lesson: Buyer Beware.

The Oligarchy also excels at such games. Are you feeling frustrated about the National Platform? Good. You should. They are jerking our collective chains and they have no shame about doing it.

The Oligarchy is using the Platform to force the working class into a corner. Just like Wal-Mart, Hillary’s representatives deny us what we need in order to make us desperate. Then, they give us one thing we want…and that’s the bribe.

“Here!” They say, “We’ll promise to work on that $15 an hour minimum wage thing, if you’ll just be good little boys and girls and run along back to work, okay?”

Forgive me as I gag on their expectation of applause!

“We, the citizens of the United States of America demand an end to Citizens United, a refusal of TPP, single-payer healthcare for all, tax-funded college education for all, AND a minimum wage that is based upon the regional cost of living.”

What good is a dominant political party if it’s gutless? Bought out? Dishonest? And filled with millionaires who serve millionaires?