Bewise Berniecrats! #DEMEXIT is what the DNC wants… 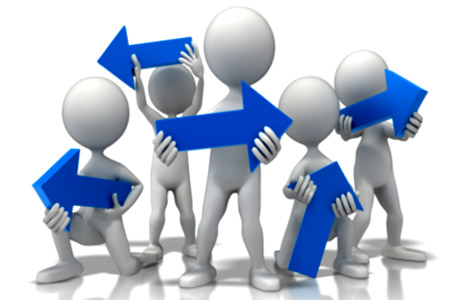 Please Share. Help this go viral, nationally!
Strategy & Smarts Serve Us Best…
Berniecrats have been talking about #DEMEXIT for awhile now.
It is viewed as an act of power.
It is not.
Why? Simple.
They want you gone.
In short, the Oligarchy wants to maintain control of all arms of government.
Including Congress. And that means, they do NOT want
Berniecrats to vote in Congressional races.
Right now (in 2016) we do not have viable, non-Democratic Party down-ticket
candidates. Our best options (in 2016) are Berniecrat-Leaning
Democratic Party Members.
If Berniecrats #DEMEXIT, then we leave our congressional races
in the hands of “conventional” Democrats and Berniecrat Candidates will lose.
Right?
In 2016, you can not hurt the Democratic Party by leaving.
You can only disempower yourself.
So, what do I propose?
(1)
Between now and 2018, stay in the Democratic Party, so you can
influence the Democratic Party @ the District, Local and State Level.
(2)
Between now and 2018, work for any other party you prefer,
but please keep yourself in a “voting position” for Democratic Party races.
(3)
Between now and 2018, develop your Political Literacy, invite
*more* people into the process, and stay focused on the issues.
Yes. Primary Fraud within the DNC IS a legit issue!
To win this game of chess, we must think several moves ahead.
And in 2016, our best option is to elect Berniecrat Dems into Congress.
2018?
Well now, that’s a whole different story, isn’t it?
Just wait, DNC.
We’re coming for our country.
And like the Founding Families before us, we will endure & overcome.
We are the many, You are the few.