A Sadly Brilliant Strategy Comes To Its Planned Conclusion 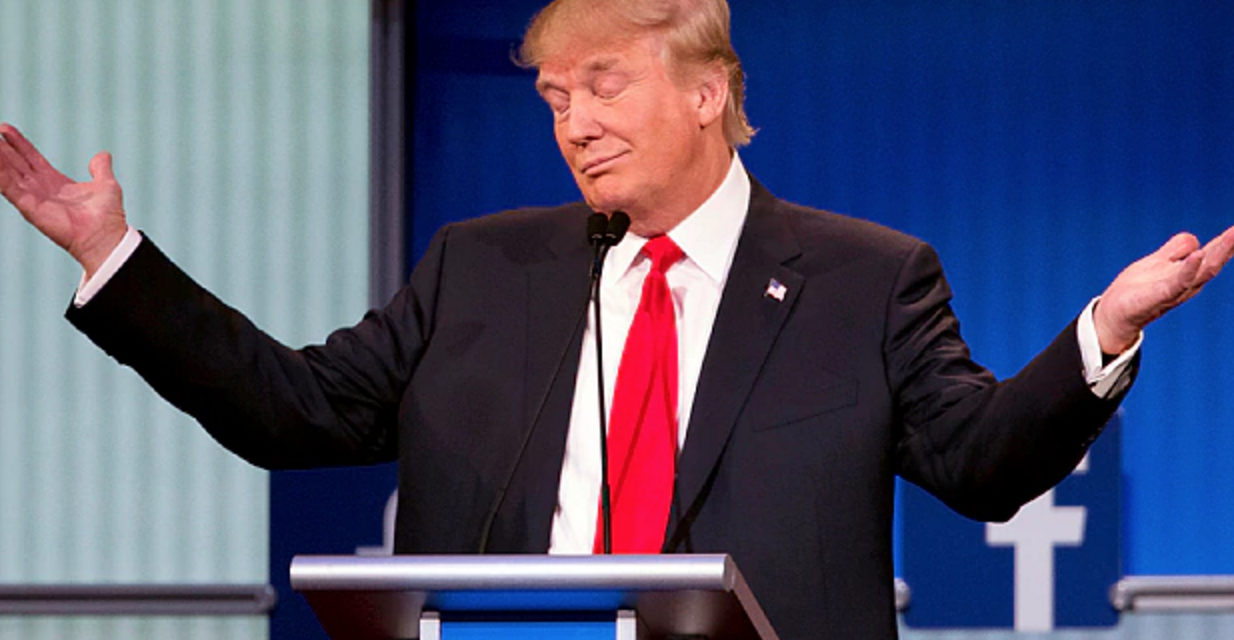 I have to say, this is a sadly brilliant strategy. If you watched the primary season carefully (and I don’t mean reading mainstream media, I mean actually tracking the details)…then you know that Hillary Clinton is not a legitimate nominee of the Democratic Party.
To put it bluntly:
– The DNC intensely favored her over her competitors (while LYING to the public over and over and over again, saying that they were running an entirely fair and unbiased primary).
– Every instance of voting fraud (every single one) favored Hillary Clinton.
– Impossible statistics (related to voting machines produced by companies that heavily donated in support of Hillary’s Campaign) and impossible statistics (related to exit poll disparities) justify a “re-vote” in many states of the union…but, that idea is getting no air time.
– Super Delegates (political insiders) ignored the will of the people and blatantly voted for who they wanted to (even when their states supported Bernie 70-80%).
– And the list goes on.
For these reasons, I am of the opinion that the puppet government that will take over for the Obamas is illegitimate. And, the “powers that be” do not want this idea of “illegitimacy” to be used to generate more energy for the People’s R(E)volution.
So, of course, the Oligarchy is having Donald Trump “spew” about the “rigging” and “illegitimacy” of this election. Why? Because, Donald Trump is in the race to serve the interests of the Oligarchical Class. His roles include:
(1) Give the media a reasonable excuse to ignore Bernie Sanders’ Campaign (by acting like a crazy clown).
(2) Win the Republican Nomination, because Hillary might have lost to some of those other candidates.
(3) Be the “super scary guy” who makes Hillary Clinton look good in comparison (the lesser of two evils strategy).
(4) Distract, Distract, Distract.
(5) Throw the election, without appearing to do so.
(6) Stimulate feminist enthusiasm for Hillary by leaking his “sexist” history close to the election (remember, he & his media coverage focused on racism during the past year, but now it’s all about sexism and feminism, etc.)
(7) And now, he is supposed to “whine” about the election being rigged.
Why? So the media can “flog him” for the “dangerous idea” that the new administration will be illegitimate (which it is)…so that any person who says, “Hey! This election year has yielded an illegitimate administration,” will be ridiculed and attacked. Why? Because “that’s what Trump said!”
Think about it. If you are a liberal or amongst liberal-leaning people, you are expected to do the following:
– Quietly accept Hillary and “join” with your “fellow” democrats “for the sake of the country.”
– Hate & Fear Trump
– Believe Trump is super legit and scary
– Believe that Nader is to blame for Bush winning in 2000 (Even though Gore lost not only Bill Clinton’s home state but his own home state, as well! If he’d won just one of these states, he’d have won the election.)
– Despise or be condescending to anyone who’s willing to vote for a 3rd Party candidate.
– Care that Hillary was born female (just like we were supposed to care that Obama has dark skin)…as if their skin and sex are at all a decent reason to hire them for the job of President of the United States of America!
– And, above all, believe the corporate media narrative being spoon-fed to us via all of those monopolized media outlets that have eliminated diversity in messaging within most American communities (thanks, Obama)…is true.
– Oh. And, tell all of your educated, aware and outraged Berniecrat friends that they have over-active imaginations and no facts.
– Oh. Oh. And, when your educated, aware and outraged Berniecrat friends give you facts and figures, tell them you’re too busy electing Hillary and other Democrats into office to read their information. And, that you still don’t believe them because they are just “conspiracy theorists.”
So, over the next few weeks, EVERYTHING “Trump says” will automatically become something that no “self-respecting liberal” can say without being immediately discounted.
Which is exactly what the Oligarchy wants to happen. Isolate the educated, aware and outraged into a small bubble that the “less educated, less aware, and more comfort-driven masses” will disregard. How will the Oligarchy achieve his goal? They are going to have Trump say those things which are most damaging to the goals of the international wealth class that is hovering over our country like a kettle of vultures.
It’s the ultimate form of “critical thinking shut-down.” By association, otherwise logical theories and common sense “connecting of the dots” will become “verboten.”
Honestly, I feel like I’m living in George Orwell’s 1984. In a way, I wish he hadn’t written that book, because it seems to have basically served as a set of instructions on how to control and dominate an entire society through lies, thought control and fear.