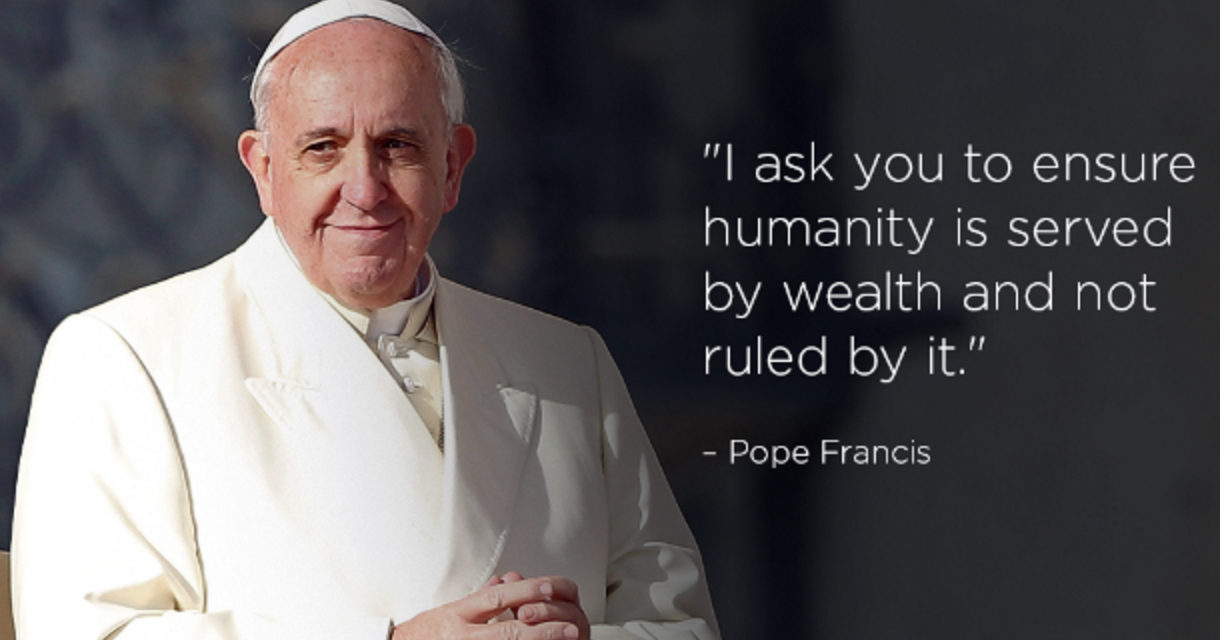 I have been having an interesting conversation with a person who has “worked with both the Brady and the Pramila Campaign” and who says that she prefers Brady because she “knows” a lot about both candidates and she likes Brady more. She also facetiously asked why Bernie would interfere with a race between two, ethnic minority liberals? By doing so, giving voice to the corporate media messaging of, “they are basically the same.”

This entire exchange helped me understand why Pramila is the safer candidate for the people of the 7th Congressional district while reminding me that the tactics of our corrupted Democratic Primary race…are alive and well here in WA State.

Here is what I am seeing. Please share your thoughts.

Point #1:
This person suggested that I disliked Brady purely because I don’t trust the people who support his candidacy…as if this were not a legitimate stance.
My Reply:
Brady’s main supporters supported Joe McDermott and then they swung over to Brady. Given that I was not willing to support the people who were supporting Joe, why would this not matter to me? Given that our problems largely stem from politicians who are beholden to a few, rather than the many common people who voted for them.

Point #2:
This person suggested that Bernie had no reason to come out to Seattle (this past week) in support of Pramila because the race was between two, “liberal” ethnic minorities. Or, to be more succinct, “Why is Bernie interfering in a race between two candidates who are essentially the same?”
My Reply:
Pramila’s campaign has matched Bernie’s ethic of NOT SELLING OUT. Unlike Brady or Joe, Pramila has run a campaign based on people power – not privilege power. Knowing she can do this once means that when the forces in DC try to pry her vote away from us…she will be better able to resist. It makes sense to me that Bernie would come out to Seattle to support her, as we need more “people powered” politicians in DC.

Point #3:
On the same morning as this conversation, I happened to be chatting with a man who is torn between Brady and Pramila. He sees value in both and is concerned that Pramila is overly radical. But, even with that initial bent to his opinion, he brought up something I had not noticed. After years and years of being known as “Brady Walkinshaw” in Olympia, on Twitter and in the Seattle Times Article immediately prior to the August Primary….Brady’s current campaign has added Piñero to his name. This man went on to say, “Adding Piñero now seems like a move designed to make him look “more ethnic” and thus help him compete against Pramila more easily. This move seems manipulative.”

My Take Away:
It’s sort of like the “I’m With HER” campaign. People who try to USE their minority gender or minority ethnic status to win votes are people who are actually encouraging voters to think in a sexist and racist way when they determine who to vote for. It’s low bar behavior that proves a candidate is willing to sell out morally in order to win politically.

I do not vote for people who do such things.