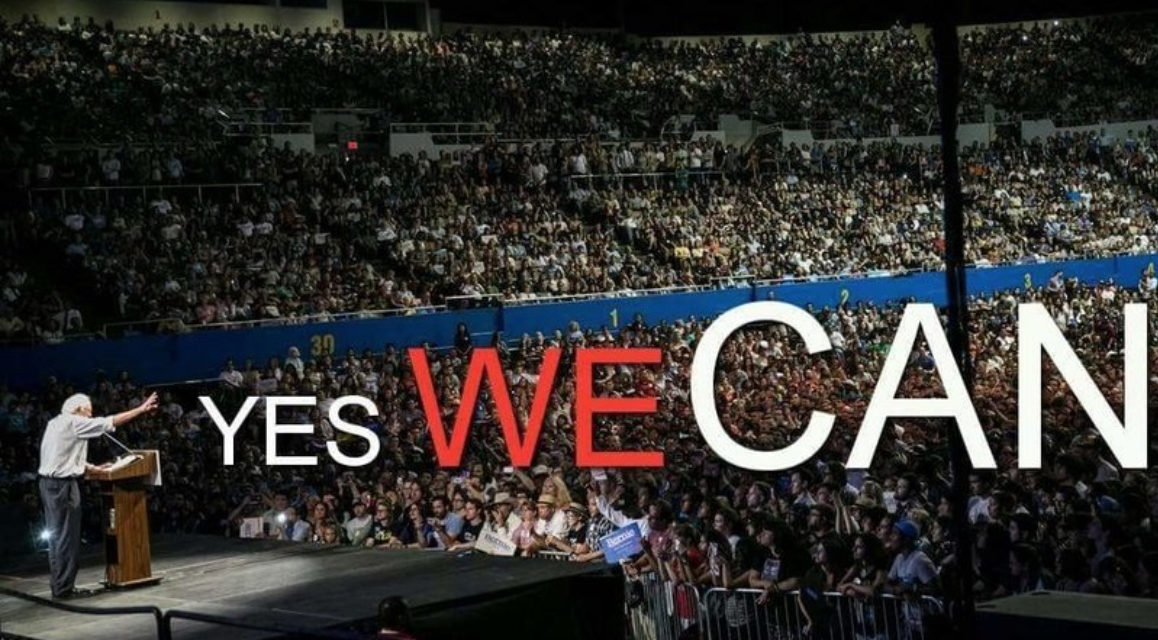 Wouldn’t you love to know the answer to that question? To have, in front of you, a check-list of what needed to be done. To see the little boxes that weren’t checked off, the actions that wasn’t crossed out, the messaging that went over the heads of a few too many Hillary Supporters? To know what we must do…between now and 2020?

Well, here’s an idea of how we could generate that list.

One thing I did a lot of this past year was learning. My political literacy went through the roof. My remaining naivete was obliterated. My view of the corrupting and absolutely intentional use of media to lie and mislead the American public was confirmed beyond the shadow of a doubt. My lingering hope that Obama was not a corporate tool was blasted into a thousand pieces. My trust in my fellow Americans to see what is happening, was weakened…but my faith that a person who wants to see, can see? That was proven deeply true.

Because, if you’re reading this, chances are…you learned a lot this year and you know many other people who are also figuring it out. But, what is the most important lesson of 2016?

If you asked me, I would say: Resiliency.

It has been so beautiful to watch, as we have grown in this powerful skill. We have not simply come back from every attack, every set-back, every debacle. Again and again and again. We have learned to recover faster and faster and faster! Early set-backs, in the Fall of 2015, naturally took people around 3 weeks to recover from, but by Winter, set-backs lasted only 1-2 weeks. In early Springtime, people were bouncing back in 4-7 days. By late Spring, our resiliency was solid and a “set-back” lasted about 12 hours. Long enough to notice, shake our heads, groan to our friends, and then “resolutely” turn our attention away from the (now predictable) ton of bullshit being lobbed at us and our fellow Americans.

Now, I’m going to stop. Why? Because, I bet you’ve got something smashing around inside of your head that I need to hear. That WE need to hear. So, go ahead. Post it in comments or share this article on Facebook and add your idea to the list. Let’s see what type of a list WE can generate over the next week or so!

Between now and this ridiculous farce of a Presidential election. Let’s not waste one more second on H or D. They don’t matter. They are actors on a stage, but they don’t write the script and they don’t direct the play. They act, (they distract), they lie, they foment, they pretend, (they distract), they manipulate, they confuse, (they distract), and they are not worth our time. Just because we can’t stop their train doesn’t mean we have to get on it with them. Let them toot their horn and wave to a population that is increasingly not waving back at them.

They are symptoms of a greater dis-ease within our country, and our world. And that dis-ease is where our attention must fall, if we are to truly serve the greater good.

So, let’s get busy at the job of fixing this mess. Yes! Our job is to figure out how to solve the problems we face, resolve the class issues that are destroying the fabric of our communities, and imagine/plan/create ideas for how we can live together better in this world.

What makes me believe we can do this?
The simple fact that Bernie Sanders was speaking the truth, when he said:

“Together, there is nothing we can not do.”