The Importance of History & Travel 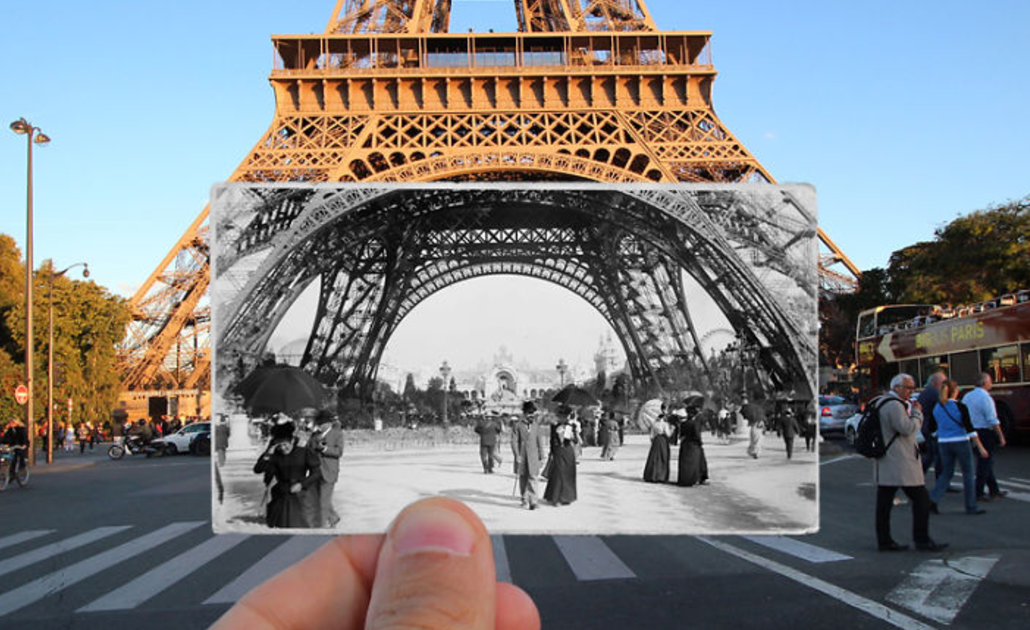 On the surface, we all know that history is important. But, why? And how? What does it even mean, “The Importance of History.”

Today, as my son’s eyes lit up, I began to get an inkling. Jordi is fifteen and, apparently, he’s heard about General Robert E. Lee. You know the guy! He led the Confederate Army of Virginia during the American Civil War. Did a blisteringly detailed image of his bearded face just jump into your mind? Yeah. Me neither. But today, all that changed.
There we were, staring over the Potomac River at a white, pillared Antebellum style house on the far side, where General Lee could stand on his grassy front lawn and stare across the river toward the armies of the North. At that moment, on January 18th, 2017 – General Lee’s name and his home were burned into my memory. Why? Because we were there. Under the brisk sunlight of a cold day, imagining the noise and grime, the animal sounds, the clanging of metal, and the painful power, struggle and drama of those years.

Which brings us to two truisms. History matters! And so does travel. We all know, with mind-numbing certainty – that textbooks and written assignments, teacher lectures and internet research only go so far. To truly understand a current event, to grasp the finer details of historical events, it makes such a difference to stand on the same ground as Egyptian Pharaohs, Japanese Samurais, and the builders of the great Mayan Civilization.

And, when we can’t travel in the real world, our imagination provides the perfect vehicle! Hollywood has shown us how to turn a dry and dusty history lesson into a throbbing, agonizing and tender experience one will never forget. Ben-Hur. Marco Polo (by Netflix). Braveheart. Selma. Titanic. The Right Stuff. Etc.

In my opinion, “history” is a stupid name for something as vital and interesting as “the stories of humankind throughout the ages.” Our memory (personal and societal) is focused, like a laser, on the most painful, joyous, riveting, agonizing, dramatic and hilarious of moments! It’s practically a biological imperative! We are hard-wired to respond to emotional and physical stimuli. To remember what threatened us, what rewarded us, what tasted delicious and what made us feel very, very bad.

So, I have a question for you.

“Why do our government schools turn our past into a boring and impossible to remember list of dates and disembodied names? What goal is achieved by producing generations of Americans who not only lack historical awareness but shun the entire subject matter with a passion? Who benefits?”

It’s late and I’m tired, so I will close with an idea I’ve held onto for many years.

What if every American student was offered the opportunity to travel abroad for 6 months to a year during the last two years of high school? Imagine that, as a game-changing policy! One can not see where they are from where they are. To see our society clearly, we must gain a perspective which is offered only by distance.

Whether in the real world, or our imaginations.