Reflections On the Eve of “Inauguration 2017” 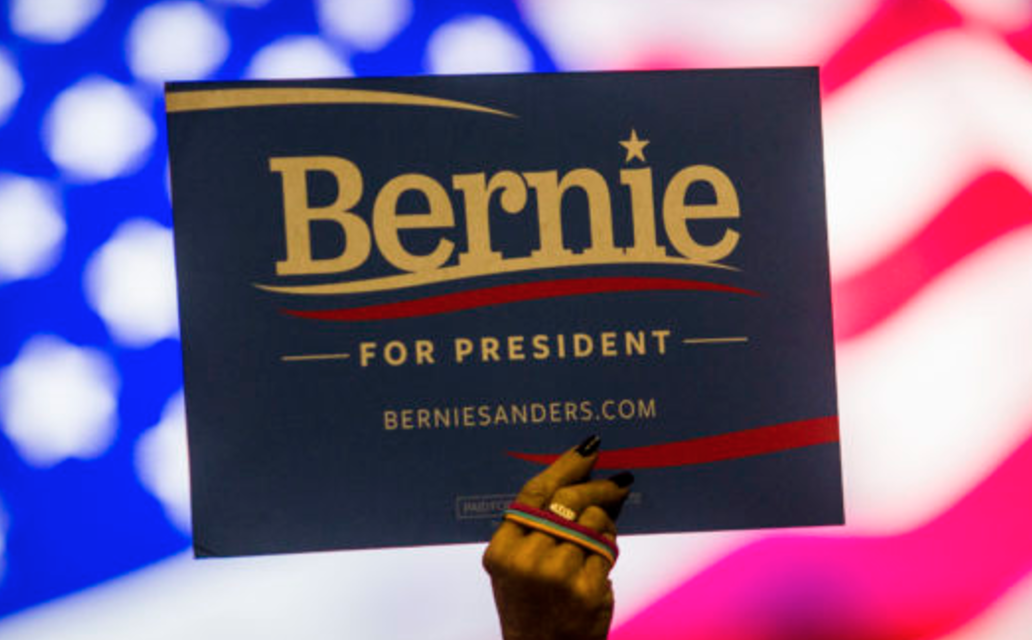 Have you heard the news reports? Supposedly, Donald Trump is entering the White House with the lowest approval rating in 40 years. Truth be told, I generally don’t pay attention to polls. But, after two days in our nation’s capitol, I’d say this one is spot on.

It’s not that my Facebook account is filled with doom, gloom, despair, and a plethora of petitions to sign. It’s not that 60 Democrats have decided to boycott the inauguration (a first, I believe). It’s not that there are sign-waving protesters scattered around The National Mall (because – as of yesterday – there weren’t). Nor does my impression come from the nauseating and endless chatter of corporate media talking heads (because I don’t listen to them).

This is why I believe the nation is deeply UNDERWHELMED by a Trump Presidency:
(1) When I tell people that my son and I are attending the inauguration, they express no congratulations. No joy or happiness or envy. No smile or excitement. Every person, from police officer to staffer to caregiver in my granddad’s assisted living complex to air plane passenger to my uncle (a hard-core Christian) to my Granddad (a card-carrying Republican, Retired Army Colonel) just pauses for a moment. And then they say something along the lines of, “Well. It’s a moment in history, I guess.”
(2) There is ZERO Trump bling anywhere. Tomorrow, I’m sure there will be. But, in the days and hours leading up to “the event?” Nothing. Zip. Zero. Nada. In fact, I saw more Bernie Sanders Bling being sold (and worn) on the streets of Philly during the DNC!

In other words, there seems to be little to no authentic enthusiasm. Which makes me wonder if Americans who voted against “more of the same” by checking the box next to Donald Trump are experiencing buyer’s remorse? Or, perhaps what we are seeing is a natural result when a person is elected more for who they aren’t…than who they are?

Of course, in my opinion, voting for Trump made sense for many Americans. Establishment Democrats spent the past eight years servicing the IOWC (International Oligarchical Wealth Class) and as a result, most of the country has suffered. This is what you get when sold-out politicians try to convince themselves (and us) that we can have our cake and eat it too!

Given the ever-expanding income gap in America, a protest vote in 2016 wasn’t all that surprising. Bernie Sanders certainly blazed a swath of hope and inspiration across our land with his “Enough is Enough” message of inclusion, unity and cooperation. For a moment, as you reflect on what will come to pass tomorrow morning, just imagine…what if the DNC had run a fair and honest Primary? What if Bernie Sanders had been on the ballot in November?

Regarding “The Russians,” I have yet to talk to a single person who actually believes that particular narrative. Back home, people roll their eyes. Here in DC, people roll their eyes. It certainly doesn’t help that the “American Intelligence Agencies” pointing their fingers at Russia (while providing no proof) also swore up and down that Iraq was developing Weapons of Mass Destruction…and we all know how accurate those reports turned out to be!

My main take away from this is that Americans seem to be increasingly disillusioned with the “news” that comes across their television screens. Especially Independents…which leads me to a minor digression!

I’ve spent the last ten months asking the following question: “If you had to guess, what percentage of registered American voters are Republicans, Democrats and Independents?”

NOTE: Before you read any further, take a moment to consider this question yourself. Answer it to the best of your ability. In other words, explore the impression you have, as a member of our society.

If you resisted answering the question, you are not alone. Most people hem and haw, as they don’t really know. When they finally agree to give it their best shot, they are always wrong. So, if you are too, don’t feel bad. Since I began asking this question in February of 2016, everyone has over-estimated the number of Democrats and Republicans, (45%/45% or 70%/20% or 60%/30%) while deeply under-estimating the number of Independents. Here is the answer, and I encourage you to share this information forward:

Let me end with a letter, of sorts.

Dear Fellow Americans,
Here we sit, in the muck and slime of a thoroughly corrupted system of government. Sort of like a bunch of middle schoolers who stole Mom’s car and went on a shopping spree with Dad’s credit card before driving off the side of the road into a ditch. We know we screwed up, and now we face a choice. We can ditch the car, run away, lie and still get caught. Or, we can tell the truth, face the music and commit to changing our ways.

What will you choose?