It’s All In Our Head 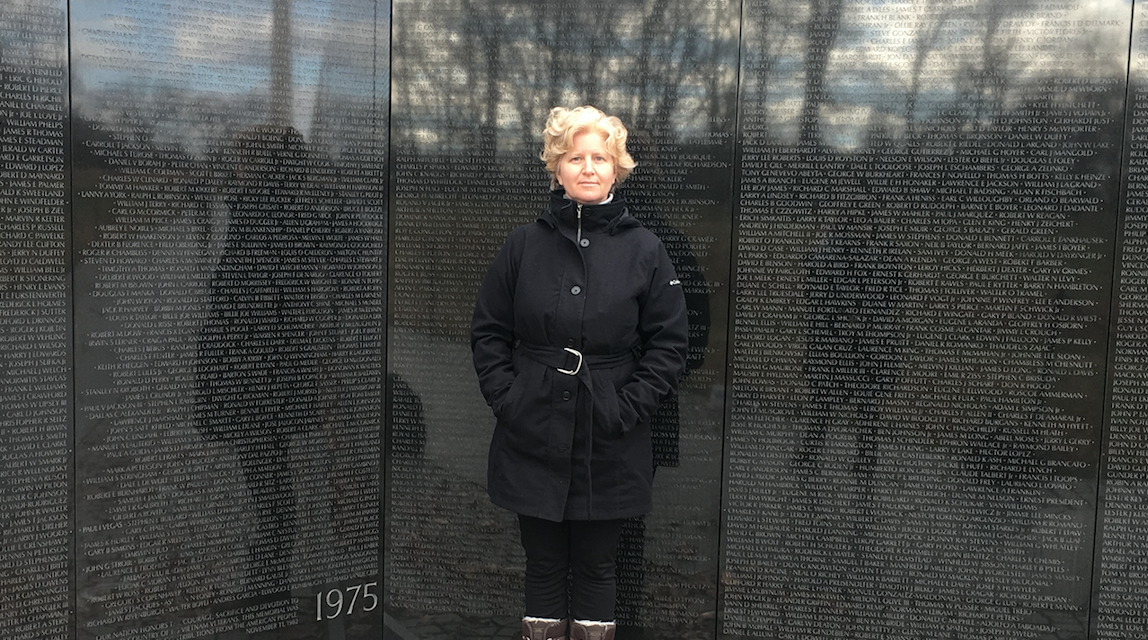 I had an epiphany a few days ago…maybe a week.
Like most epiphanies, it is simple. The sort of, “Duh, obviously,” kind of epiphany.
Also like most of these sudden awarenesses, its simplicity does nothing to reduce its importance.
“Every human-caused problem on planet earth is the result of human thought. As in, every human action happens because the brain tells the body to do this or that.”
For example, consider rape.
When we talk about wanting to “stop rape,” most of society focuses on “the act of rape.” By focusing on the physical act, we start thinking about the man (in a man on woman rape) as the perpetrator/criminal and the woman as the victim. We think of bruises and cuts, fear and anger, violence and disease, etc.
But, all physical acts of rape begin as a thought. An idea. In fact, we now talk about “suicidal ideation” and recognize it as a precursor to a “suicide attempt.”
Go back to rape. If we talk about wanting to “stop the thoughts that lead a person to rape another person,” doesn’t this change the conversation? Let it sink in for a second. What do you think about when this is the question you ask? Do you think about the fear or anger that might cause a person to consider raping another person? Do you wonder about the social pressures or the effects of excessive chemical use (drugs or alcohol) on judgement and perception?
Do you find that your thoughts have shifted from “punitive” and into the realm of “compassion and help?”
Planet Earth does not suffer from the scourge of human actions. Our planet suffers from the scourge of human thoughts.
And so, the battle ground for the future is already being (and must be) fought over the minds and thoughts of the people of our planet.
Yes?
If so, maybe this is our solution? Instead of being overwhelmed by the idea of “controlling” outcomes, we can unite in an effort to change how people “think” about certain topics? Essentially, change a person’s mind…and you have changed their actions…potentially for the rest of their life.
(P.S. The photo is of me, on January 19th, in front of the Vietnam War Memorial in D.C. If you haven’t been, the memorial is made out of super shiny stone, so it reflects the sky behind it perfectly. It is also very dark, which means it captures the heat of the sun remarkably well. You can see how I’m dressed. The stone, when I touched it, was very warm. Almost hot. Fascinating.)