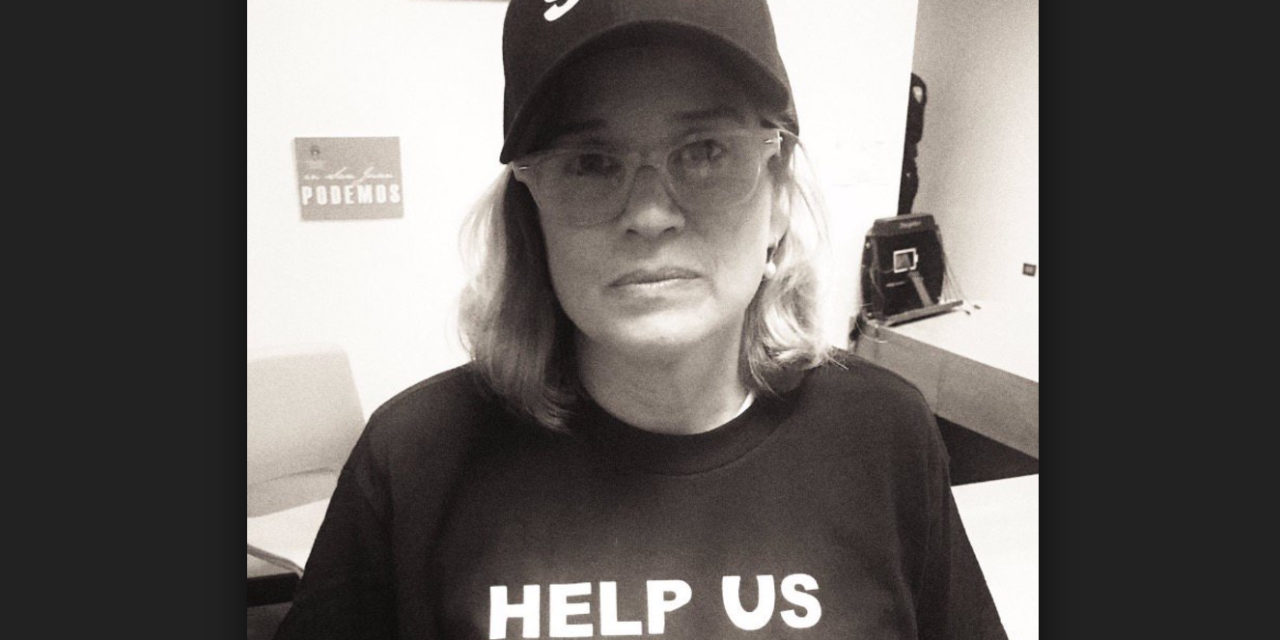 PART ONE (VIDEO IS HALF WAY DOWN)

I’m going to go out on a limb here and say, I don’t actually think most of us really believe everything we hear. I mean…come on! We all know that the Corporate-Owned & Controlled Media is a population management tool of the Oligarchical Wealth Class. Right?

Still…do we vigorously vet what we are told, on our own time? Not often enough. When we read an article in the Sunday Times, we tend to think we’re getting good quality information. And often, we do get factual, accurate information. Often enough to ensure that our trust is maintained.

Which means, when the news is especially important to the Modern Nobility & Royal Families, I invite you to ask yourself: “What will I be told and how will I know it is true?”

As a nation, we don’t ask that question often enough. We tend to trust what we are told by the official “News Agencies” because we were raised to believe it was true. That is called FAITH. And this most dangerous of trusts allows the Modern Nobility & Royal Families to manage us. To keep us in the dark. To fool us. To lie.

Their goal is simple and really sort of pathetic. They just want to maintain the status quo:

(1) Our children to fuel their war efforts (CHEAP SOLDIERS),

(2) Our taxes to fund their lifestyle (CORPORATE WAR CHEST),

(3) Our choices to maintain their monopolies (WE BUY WHAT THEY SELL).

That last one is probably most scary, because through their manipulation of everything from magazines, to television, to cable, to newspapers, to televised news programs, to movies, to schools: the Modern Nobility & Royal Families control our ideas, goals, hopes, dreams and fears.

Why do I believe the internet is going to be our salvation?

(1) Through the internet, the TRUTH can be found.

(2) And, the Oligarchs know this, which is WHY they are seeking to shut it down & persuade us to not listen to the people who are vigorously yanking on the curtain behind which the Oligarchs hide.

After the bombing in London a few weeks ago, the president of the United States communicated to the American People through a tweet, saying: “We must shut down the internet. We must use it better.” The People of the world must not let this happen.

Here we have a FREE FROM CORPORATE-CONTROL video straight from Puerto Rico, from an American citizen who serves in the military, who is appalled by what YOUR tax dollars are paying for and what is REALLY happening to our fellow Americans on American soil.

Please stop reading. Take a few minutes to watch the above video, share and come back.

PART TWO (WHAT WE MUST DO)

Your elected president is the Commander in Chief of the U.S. Army, Navy, and Air Force. Donald Trump is literally the highest ranking officer in the armed forces and that means, Donald Trump (the paper towel flinging president) is the officer in charge of all the forces in Puerto Rico. The buck stops with him and, as we all know, he’s been spending a lot of time on the golf course lately. Meanwhile…

Quote: “At some point this week, the Federal Emergency Management Agency removed information from its website documenting how much of the island of Puerto Rico still lacked power or access to drinking water. Instead, our Jenna Johnson reported, the federal agency was relaying only positive information, documenting how many federal workers were on the ground and the extent to which roads had been cleared.” Why would they do this?

America needs to get SERIOUS about a Political R(E)volution. Those who control our historic capitol in Washington DC, earned by so much hopeful and earnest bloodshed hundreds of years ago, are literally cannibalizing the American People for their blinded-by-greed desires for pleasure and power and status and control.

2017 Matters – The Year to Wake Up MORE Americans!

2018 Matters – The Year for Everyday Americans to Run 4 Office (Get Inspired Here!)

2019 Matters – The Year to Prepare to Reclaim the White House

2020 Matters – The Year to Elect one of two young, brilliant, committed, courageous, honorable candidates as President, with Bernie Sanders as their chosen Vice President.

Nina Turner & Tulsi Gabbard both showed their integrity during the 2016 Primary when they took a moral stand, in the face of utterly immoral behavior and strategies by the DNC/Party.

But, no matter how amazing they are…our country is run by 350 million souls, and so many of them are just not paying close enough attention. If you are, it is your responsibility to bring more citizens on board with the idea of a Political R(E)volution!

(That would be a renewal of the laudable goals of our political system, through peaceful, non-violent and effective means; ensuring that the function of our systems be redirected back to the needs of our people, our lands, our animals, our plants, and our future sustainability.)