We Must NOT Rebuild Old Puerto Rico 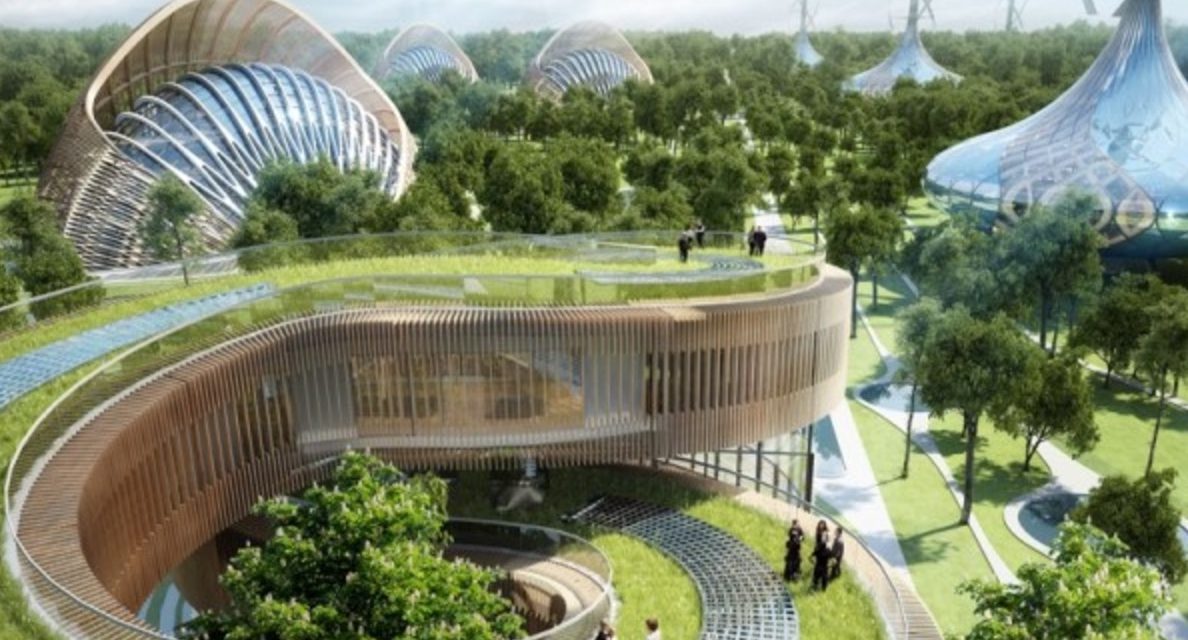 We must not rebuild the Puerto Rico that existed. I repeat. We must not “rebuild” what was lost. It will simply be demolished all over again. What we need to do for our fellow Americans, and our shared future on Earth, is the following:

(1) Move as many Puerto Ricans to the mainland, as possible. Every person who leaves the island becomes one less refugee to feed, house and care for within a devastated region. (I have already contacted a Puerto Rican friend about recommending two people who currently live in Puerto Rico to come and live with my family.)

(2) Clean up the mess in Puerto Rico, demolition style. Do this job thoroughly and cleanly.

(3) Evaluate the island’s remaining resource and nature preserve potential, within the scope of our best available climate change models.

(4) Establish Puerto Rico as a national “testing ground” for new tech, clustered (higher elevation) housing designed to withstand Level 5 Hurricanes…bringing in experts from various Universities, Non-Profits, NGOs, NASA, and military (they can do something GOOD with all that DOD funding our congress just passed).

(5) Re-develop Puerto Rico in the model of “small, high tech communities above flood zones,” with disaster-resistant public transportation connecting these blended commercial/living zones with each other and areas of industry or farming.

(8) Explore new tech, water options which can not be contaminated by sea water surges, including water catchment and filtration options that withstand level 5 hurricane force winds.

(9) Empower our Puerto Ricans Citizens by involving them in cutting edge climate science, technology and projects which can eventually become a new industry within the Caribbean, provide teaching work as other Caribbean nations send in folks to participate in trainings, establish Caribbean connections and cooperative ventures, and all Puerto Rico to develop an “export” industry to their equatorial neighbors.

(10) Maximize resources by instituting SOCIALIZED MEDICINE in the newly-built U.S. Territory of Puerto Rico. Bring in our best thinkers, invite other successful countries to give input and ideas, and save money by reducing health care costs for the entire island. Then, when we’ve achieved a successful model, export that model to the rest of our country, state by state.

Over time, move a reasonable number of Puerto Ricans back to Puerto Rico, based upon a lottery system. It’s the most fair, in that it allows those who wish to return an equal chance of doing so, regardless of their economic class. Ensure that there is a method for lottery winners to bring upwards of two generations of family members with them, or close friends if some family members decline the opportunity.

Finally, all employed in the effort to build a New Puerto Rico should be, when possible, sourced from the previous island population, and paid UNION WAGES AND BENEFITS. This way, they can also begin their economic recovery.

AND…for the Wall Street Barons who enlisted President Obama and Hillary Clinton’s support in forcing austerity measures upon our already economically crippled fellow Puerto Rican Americans…I believe you’ve made a serious mistake. You cared so much about getting rich that you were willing to cause untold suffering to millions, and now they have literally no way of paying off those debts which you hold in your self-centered, classist hands. When you had a chance to be kind, generous and work toward a humanitarian goal, you chose to pursue the old, familiar path toward economic supremacy. KARMA will get you every time.