How Can One Become One Hundred Million? 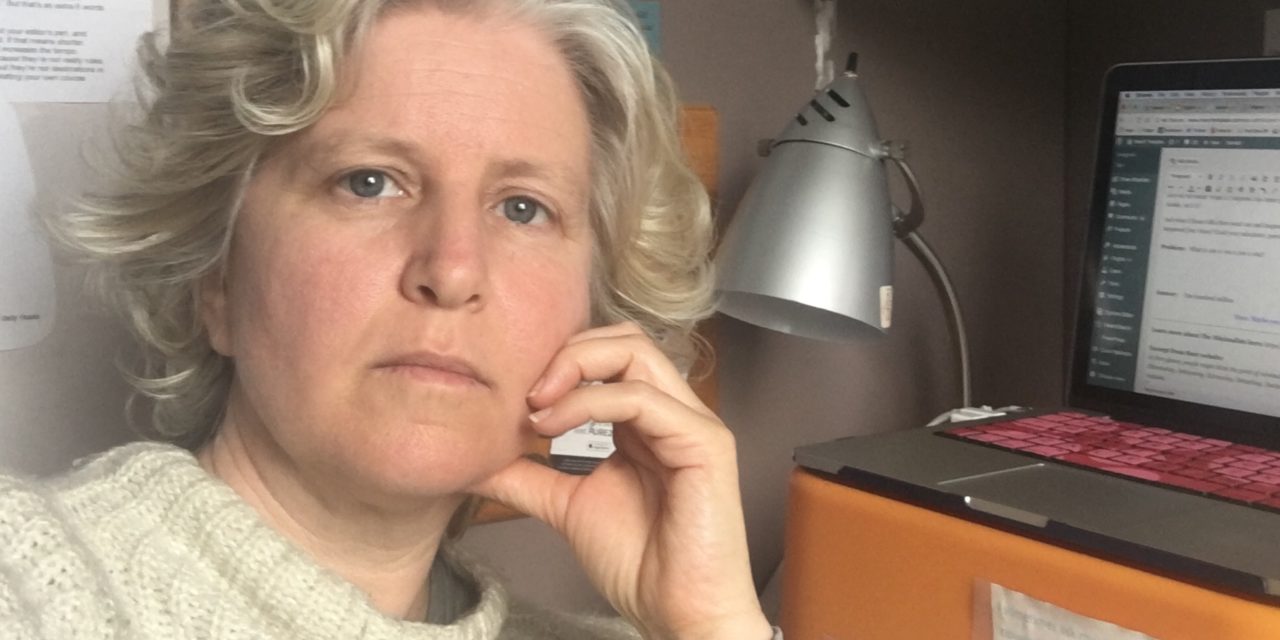 We all feel irrelevant. It’s basic math, right? If I lived the perfect life, it wouldn’t change a thing. This is an undeniable fact.

This feeling of hopelessness has begun to creep over me, as I have aged. Part of it is pure tiredness. I have traveled around the sun, on this giant blue planet, 45 times. I’ve resisted her gravity, eaten shitty processed food, slept too little, stressed too much, sat on my ass way too often (lately) and been banged around a few times. Sure, I’m still here, but I’m tired…and the situation on this planet just seems to be getting worse. And worse. And worse.

What is a person to do? Realistically, I mean.

Go back to that first sentence. I do not matter. You do not matter. We are mere blips on the human map. One of BILLIONS. So, forgive me when I think, WHY TRY!? Wouldn’t it make more sense to just enjoy life? SERIOUSLY. A simple life of enjoyment and happiness might even be better for the planet. That’s what the simplifiers and minimalists of the world will tell you.

Minimalists. Hmmm. That word is new, isn’t it? Not the actual word, but the way in which it’s been used over the past, what? Let me check. Okay…the word has taken on a new meaning ever since 2011, when Joshua Fields Millburn & Ryan Nicodemus (such an awesome last name!) first set off to tell the world, “Here’s how we live, and it’s great! Are you curious to know more?” https://www.theminimalists.com/tour/

Minimalists. It’s practically become a word in the dictionary, hasn’t it? When I say it, chances are good that YOU know what I mean, who I’m talking about, or have a fleeting memory of having heard the word before. Right? Two guys who met up in the corporate world and, for some reason, decided to give all that up…for a life based upon the concept that, LESS IS MORE.

According to their website, these two guys have inspired “over 20 million people to live meaningful lives with less through their website, books, podcast, and documentary, and The Minimalists have been featured in the New York Times, Wall Street Journal, Boston Globe, Forbes, TIME, ABC, CBS, NBC, BBC, CBC, and NPR.”

So, hold up! Maybe you and I, as mere individuals in an almost-boiling vat filled with frog-like humans, actually can have an effect on the current and future state of the world? Maybe, we don’t have to write a book or go on a globe-trotting tour. Maybe we just need to be a positive influence on, say, one hundred people?

And what if those folks then went out and inspired 100 more people? And so on? What if this only happened four times? Grab your calculator, pencil and paper, or do it in your head.

Hmm. Maybe you and I, do matter?

Excerpt from their website:
At first glance, people might think the point of minimalism is only to get rid of material possessions: Eliminating. Jettisoning. Extracting. Detaching. Decluttering. Paring down. Letting go. But that’s a mistake.

True, removing the excess is an important part of the recipe—but it’s just one ingredient. If we’re concerned solely with the stuff, then we’re missing the larger point.

Minimalism is the thing that gets us past the things so we can make room for life’s important things—which actually aren’t things at all.