How “The Greater Good” Can Make Things Worse 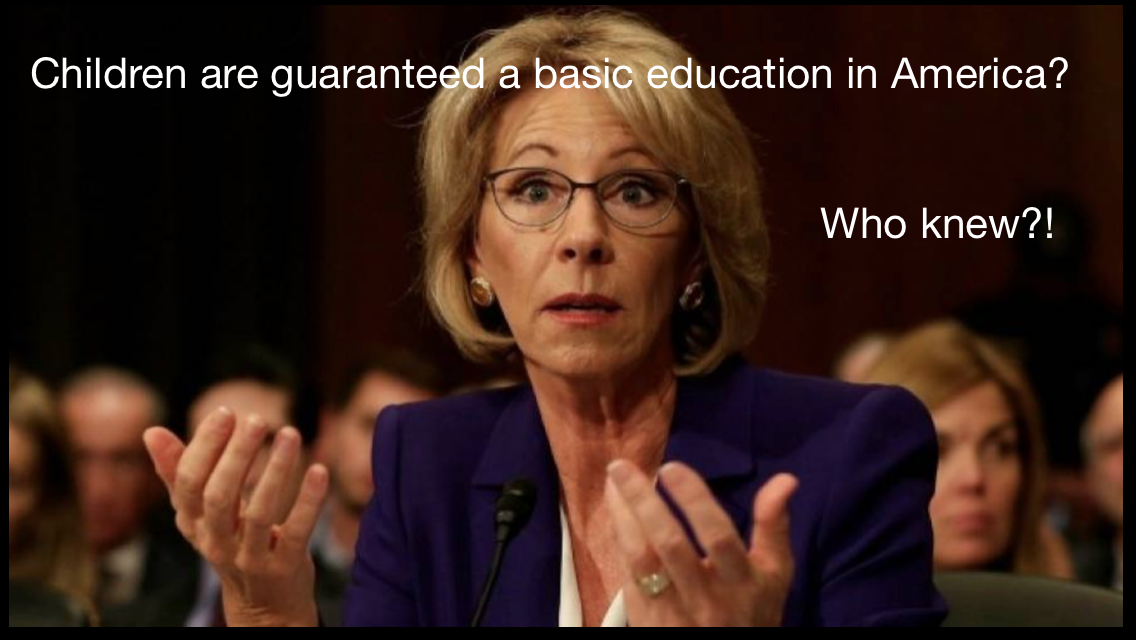 Common sense ideas are often simply “convenient for me, makes my life better, no I’m not thinking about unintended consequences” ideas that directly harm people other than ourselves.
When a member of a minority acts in this way, we judge and punish them. When a member of the majority acts in this way, we can get tripped up by the whole “greater good” concept. After all, if hurting a few people will make life better for a lot of people, then don’t the numbers alone condone or justify the harm done?
Unless a person has thought carefully and with a high level of historical context and education applied to their efforts to consider the pros and cons, as well as the morality of a specific idea…the most heinous of crimes can be viewed in a positive light.
We watch movies, such as Star Wars, and we all know that The Empire and its Stormtroopers are in the wrong. They murder and destroy entire ecosystems, planets, civilizations, families…turning independent and unique individuals into slaves or servants, while taking their resources and casually killing any who get in the way.
Yet, when our own people actively harass and terrorize families and children, vote for lawmakers who will have people innocent of wrong-doing locked up, celebrate the exportation of children to countries they have never lived in, where they do not speak the language, separating them from their parents, and consider spending vast resources on a huge wall which will devastate dozens of animals species by cutting them off from their breeding grounds, water, food and block their annual migratory behavior…we see it as acceptable. After all, “the suffering of these few will lead to a much better life for the many!”
The people who created the United States of America have done this before, to enslaved Africans and the people who lived here before us. The ONLY things holding us back from more bloodshed are various Human Rights crafted and agreed to by our nation and most others (in the Western World, post-WWII) over the past century. When (if) those fail us, the devastation will be truly gruesome.
I honestly wonder if those in control of the America Presidency and appointed by this administration are actually ignorant, experiencing bigotry-based blindness, OR are they fully aware and simply willing and eager to live in a more deeply segregated world? Obviously, if this is the case, they plan to be (and already are) members of the “benefiting class,” so what have they got to lose?
Regardless, this government is still ours to lose or reclaim. That includes the Constitution, the Bill of Rights, and previous Supreme Court decisions, such as Plyler v. Doe, discussed below:
Thomas A. Saenz, of Mexican American Legal Defense and Educational Fund, cited the U.S. Supreme Court case Plyler v. Doe in which MALDEF represented the plaintiffs, saying, “…the Court determined in 1982 that the Constitution requires all public schools to provide a free public education, from kindergarten to 12th grade, to every child, regardless of immigration status. Any public school or school district that denies an education to any undocumented child – whether by refusing to enroll, by limiting access to the programs and benefits provided to other students, or by reporting a child to ICE – has violated the United States Constitution. DeVos should have her department issue an immediate clarification that emphasizes the holding in Plyler. Otherwise, she should resign forthwith for abject incompetence.”
WE MUST NOT ALLOW THIS WOMAN TO REWRITE AMERICAN LAW, UNOPPOSED.
https://www.myajc.com/blog/get-schooled/betsy-devos-schools-whether-report-undocumented-students/E8u6Rshsoy3mjKGNQcQusN/