Evil Antagonists Always Have A Story – What is Trump’s? 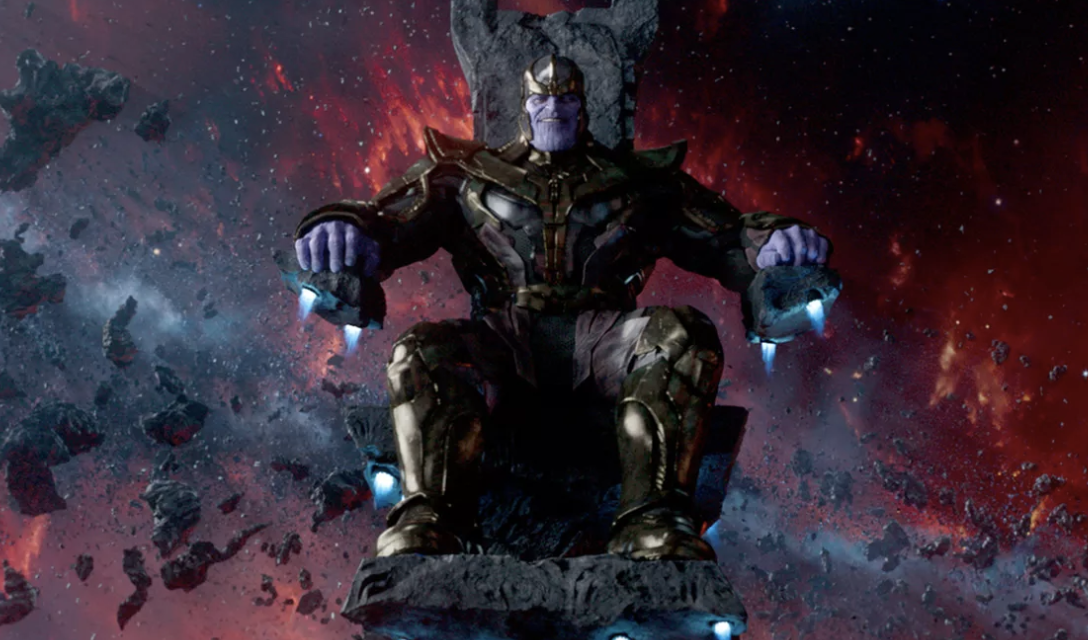 Life IS story. My story. Your story. That person’s story. A culture’s story. A country’s story. “His”story. “Her”story. It’s all just…story.

So, when a person confounds me, I always ask myself, “What is his or her story?”

Consider the person who I have generally chosen to not mention by name, since January 2017: Donald Trump. He also has a story, and today I will speak of him, but first…let me tell you why.

This morning, I was listening to YouTube videos about character development while making breakfast. I had managed to carve out two hours for working on my novel, The Ghost Lords, and I specifically wanted to do work related to my super-villain, Payne. Whether you are a writer, or simply a reader or watcher of movies, you know that every villain has to have a back story that gives reason to the villain’s actions. In other words, the antagonist is more believable (and emotionally powerful) if he or she is relatable.

Consider Thanos. Don’t know who he is? That’s understandable! He’s a comic book villain, currently popularized by the Avengers: Infinity Wars series of movies (including Guardians of the Galaxy). Here is his bio: “The Mad Titan Thanos, a melancholy, brooding individual, consumed with the concept of death, sought out personal power and increased strength, endowing himself with cybernetic implants until he became more powerful than any of his brethren.” Sounds like a pretty dire guy, right? Well…in the most recent movie, his backstory has been revealed and he is, quite honestly, a SUPER sympathetic character. By the end, you’re not sure if you want him to be defeated…or prevail. In other words, he’s a GREAT bad guy.

Another well known “bad guy” is Hitler. Yeah, yeah. I know. No redeeming value, right? Or wrong? To paraphrase one of the guest writers on the video I was watching this morning, “no one has ever played Hitler in a satisfactory way, because an actor must act from the perspective of the character he or she is playing…and Hitler’s perspective has never been expressed accurately in film.” Because our society is so horrified by his actions, there seems to be a desire to view him as a flat caricature of evil. And yet, is any person capable of pure evil? Pretty much, no. In fact, during this series of interviews with successful writers, several people said, “Even Hitler thought he was doing something good.”

Forgive me, but my thoughts immediately went sideways to our current sitting president, and I said to myself, “Well then, maybe Trump thinks he’s doing something good, too. In which case, what is it?”

And my answer is:

“Trump seems to love one thing. His family. Children, legacy, whatever…regardless of how messed up this man may be, I get a sense that he does want to protect his family. So, why not obtain and utilize the Oval Office in pursuit of that goal?”

If this seems wrong to you, then ask yourself what “story” you have been taught? Who exactly are, We, the people? Many people (generally of the proletariat class) believe this refers to them – the struggling majority. If this is true, then what do members of the International Oligarchical Wealth Class believe? I’m pretty sure they see the US Government as a tool to be used by those with the power and willingness to do so. (Themselves.)

In the early years of our country, we were ruled by an Aristocratic class. The remnants of the British system, early slave owners (almost all of our nation’s founders) were less business men and more aristocrats. Jane Austen’s beloved books feature some of these characters in splendid detail. For example, we have Sir Thomas, of Mansfield Park. He was a baronet with land in England (a member of the aristocracy), and he also owned slaves in the West Indies. Indeed, most of the men who signed the Declaration of Independence were heavily invested in the “British Story” of the world, well-traveled in Europe, and they led our new country in a distinctly aristocratic manner.

However, as Elizabeth Gaskell portrays so eloquently in her novel, North and South, the Merchant Class was eager for its turn as “lord and master.” The point being, the new “leaders” of America are almost entirely created by the market forces of capitalism gone wild, fueled by the inventions of the industrial age and the raw power of oil, coal and other ancient, fossilized fuels.

Let me ask you a question. Is there anything that Donald Trump could do, that would surprise you? What I mean by this is, do you believe he does (or even should) play by the same rules as you and I? If so, why do you think this? Because, I’m not sure he agrees with you.

Consider this:
Would it surprise you to learn that a distant relative to a King had manipulated and contrived and planned to place his own son on the throne? No? Me neither. Would you find it unbelievable, if you read that a Sultan had his brothers and nephews killed, in order to preserve the line of succession for his own son? No, again? Me, too. Does it surprise you to learn that the Mother of the Emperor of China was banished when he was a child, or that other mothers of powerful children were often forbidden contact, in an attempt to destroy the nurturing side of these young monarchs-to-be? Nope? We agree thrice! Why? Because…the brutality and machiavellian nature of powerful families (the House of Medici, the Han Dynasty, the Capetian Family, the Khans, the Borgias) is something we all accept as normal, unavoidable and even logical. In a dog-eat-dog world, where everyone is vying for power and murder is a well-used tool…it is truly a “kill or be killed” world.

We, the proletariat people, are generally spared this reality. But, those who control positions of power within our society? They endure variations on this theme every day, and they act accordingly. (I’ve included a list of quotes about power at the end of this article – it might be illuminating.)

That’s who we’re talking about, when we discuss a Corporatocracy. Businessmen as Rulers. Leaders of commerce and trade, they no longer are! These folks RULE our nation. Thus are the fruits of our Capitalistic Society, and this new Oligarchical Class knows that legislated laws dictate how rapidly they can access our natural resources and how badly our people can be treated (as a work force/laborers).

So, as a MASTER BUSINESSMAN, it makes all the sense IN THE WORLD that Trump would think, “Forget giving bribes to the politician class. I’m just going to get myself elected and deal with things directly. In this way, I shall protect my family’s legacy by ensuring that we grow our Trump Legacy, Reach and Power.” (enter China’s agreement to support a huge line of Trump business ventures…just to name one, itsy-bitsy way in which Trump “the businessman” is directly profiting from his position as POTUS)

Should this surprise you? No. Does it? If so…that’s a big problem. Because there’s nothing easier to fleece or rape or otherwise take advantage of than the naive.

Trump is doing EXACTLY what successful business men do. He’s a bully. He’s manipulative. He’s a liar. He’ll tell you one thing, if he can legally get away with doing something else. He’s got fixers and lawyers up the yin-yang. He knows how to avoid taxes, hire immigrants, refuse to pay citizens who work for him, destroy other’s lives if it benefits him, and basically do anything (including convincing an entire world that he’s a buffoon OR selling a nation out to its competitors) if it leads to an economic win for himself & his family. The world of Big Business IS the world of the Mafia, by one name or another. And, just like it was for the slave-owning/genocidal aristocracy of the past – anything goes.

If you still have a desire, deep down, to doubt that anyone could be so careless with the lives of others, I encourage you to read this article. It talks about “techniques of neutralization,” which include: “five methods of justification: “denial of responsibility,” “denial of injury,” “denial of the victim,” “condemnation of the condemners,” and “appealing to higher loyalties.” You can find all five of these happening, en masse, throughout the Trump Administration.

Finally, here are some quotes, to remind you of who we are dealing with, when it comes to power.

It is said that power corrupts, but actually it’s more true that power attracts the corruptible. The sane are usually attracted by other things than power.
– David Brin

For the powerful, crimes are those that others commit.
– Noam Chomsky, Imperial Ambitions: Conversations on the Post-9/11 World

We know that no one ever seizes power with the intention of relinquishing it.
– George Orwell, 1984

Power-lust is a weed that grows only in the vacant lots of an abandoned mind.
– Ayn Rand, Atlas Shrugged

In order to obtain and hold power, a man must love it.
– Leo Tolstoy

The greater the power, the more dangerous the abuse.
– Edmund Burke

And power without compassion is the worst kind of evil there is.
– E.J. Patten, Return to Exile

Washing one’s hands of the conflict between the powerful and the powerless means to side with the powerful, not to be neutral.
– Paulo Freire

Power lacks morals or principles. It only has interests.
– Horacio Castellanos Moya

The most common way people give up their power is by thinking they don’t have any.
– Alice Walker