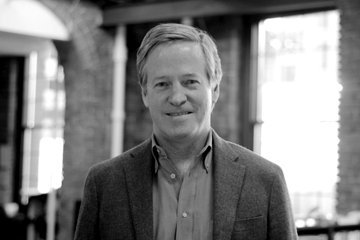 Mark Blaxill watched his daughter Michaela develop normally until shortly after her first birthday, when she was diagnosed with autism, in 1988. In the film, Vaxxed: From Cover-Up to Catastrophe, you may remember that he shared:

“Somewhere in the months after [MMR vaccine], she began to slip away. She lost language, and she began to retreat into a world of her own. She was going to be disabled for the rest of her life.”

Blaxill has authored peer-reviewed articles on time trends in autism and founded advocacy groups to spur action. In addition to parenting and pursuing his career, he has also been co-editing the widely read news website AgeofAutism.com, and co-wrote three books with Dan Olmsted:

The Age of Autism (released in 2011)
Vaccines 2.0 (released in 2015)
Denial: How Refusing to Face the Facts about Our Autism Epidemic Hurts Children, Families, and Our Future (released on July 25th 2017).