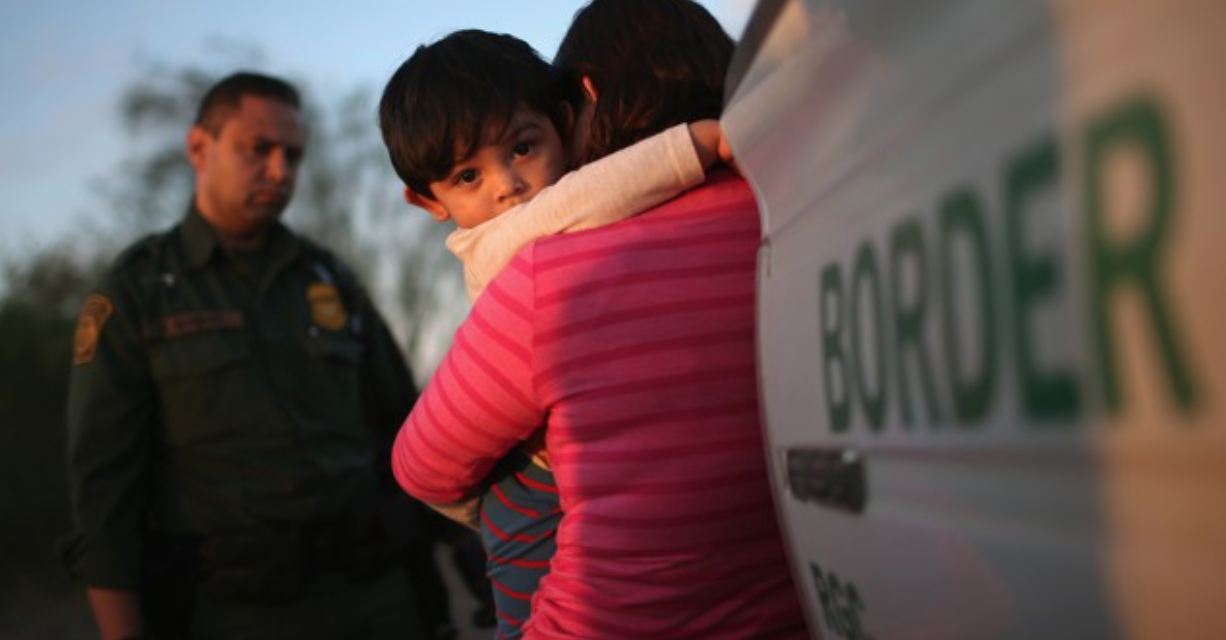 Dear all,
It should go without saying that the tragic instability of Central and South America, today, is directly attributable to the self-serving policies (public and secretive) of the United States of America (and, to a lesser degree, other international superpowers). Our role over the last century alone, has been one of Resource Extraction, using the forces of International Corporatocracy, the CIA, the IMF (and similar finance, trade and customs organizations), direct military engagement, political coups, intentional inflation of (and profit from) the “Drug War,” and attempts to force a destructive capitalist system (under the guise of democracy) upon every sovereign nation to the south of us. Within this context, anything other than welcoming brave parents who have endured every imaginable risk and hardship to give their children a chance at a safe and happy life…is beyond the pale.
Dear Elected Representatives,
There comes a time when excuses fail on such an epic level that one must desert them for the higher ground of sheer decency. No, more than that. Sanity. Humanity. “Won’t go to Hell, because I have avoided the unforgivable.” Call it what you will…there is a moral line that, once crossed, cannot be recovered from. That time comes to some of us, more often than others. To the brave and the idealistic, who seek influence through politics, this challenge will be a frequent one. For you, the bar is HIGHER, not lower. You operate at the pinnacle of power, you drop fruit from the highest branches of the forest, and your hands soil or protect the rain which fills the alpine lakes from which all rivers flow…until they eventually wash down into the swamps, everglades, wetlands and coastal plains…where the rest of us live in the results of your integrity.
History remembers two types of leaders. Those who stand out for speaking the truth, and those who are incredibly cruel. Who do you want to be?
Sincerely,
March Twisdale