To Vote, or not to Vote: that is the question… 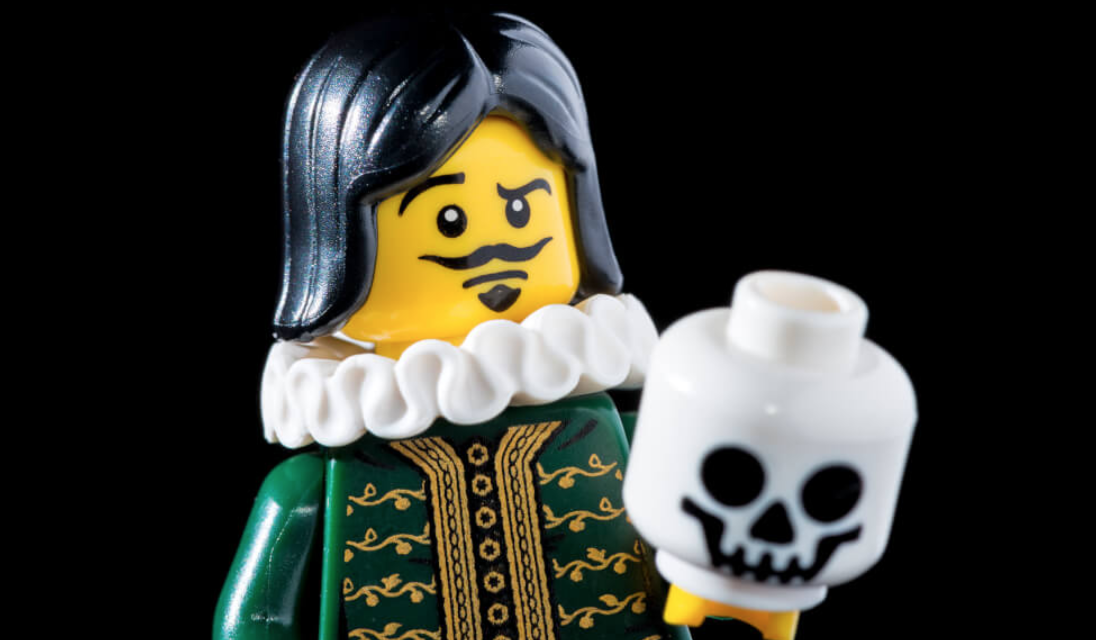 “I want freedom from taxation!” If you’ve ever been to America (or various other countries) you’ve probably heard someone say this, either in person or on the radio. And, many people who say this, actually mean it.

Until they don’t; such as when their house catches fire, and they expect one or more well-stocked fire trucks to roll up, filled with skilled firefighters and hoses that can tap into a well-designed water system with sufficient pressure to stop the fire. For free.

Of course, it’s not for free. It’s a gift, from everyone else in our community, whether they know us or not, share our religious beliefs or not, vote like us or not, look like us or not. They give, we receive, and visa versa…as need dictates. And, as the smoke dissipates, no one complains.

Until…the next political debate, when our fear of scarcity is triggered by stories about lazy people sponging off hard working citizens! And we’re right back to square one. Enjoying the benefits of community-funded resources, on the one hand, while complaining about tax policy on the other!

So, just what does freedom look like? In a communal setting, that is. If you really want to go live in the mountains, in solitude, where no one knows you exist…be my guest. But, for the rest of us who want the perks of society…how much “freedom from interdependence” do we really want?

For a moment, let’s take a look at the words, “free” and “freedom.” We might assume they mean the same thing, as they share the same basic root word. And, they are similar. In the economic sense, free means I don’t have to pay for it, and in the political sense, freedom means, I’m not obligated to help anyone else. The trouble is, when you look at them this way, neither is very admirable, are they?

Of course, both are also illusions. College, for example, is not free anywhere on Planet Earth. Professors & administrators must be paid, institutions built and maintained, and students provided with various consumables from food to books to class supplies and so on. And, no one can put out a house fire with their backyard hose. Additionally, the history of firefighting is directly linked to huge fires, that resulted from one, teeny, tiny fire that spread throughout the city…leaving thousands homeless in a matter of a few days.

All of which brings us back to the original question. To collaborate, or not to collaborate?

To this question, the world offers many answers, which is why I created my first Focus On! series of interviews with normal, everyday people from Northern Scandinavian countries with a strong socialist democratic ethos. I can’t give you an answer to the question, but the individuals I spoke with are quite eloquent at explaining what they value about a cooperative community attitude, why they are proud to pay their taxes, and how they manage to generally control the ways in which their taxes are spent.

Until my next post, I hope you will take some time to consider human history, the role of cooperation in our survival, what happens when collaborative attitudes fail under pressure, and what world you would like your children (and grandchildren) to live in?