Jaw Hit the Table and Got Stuck 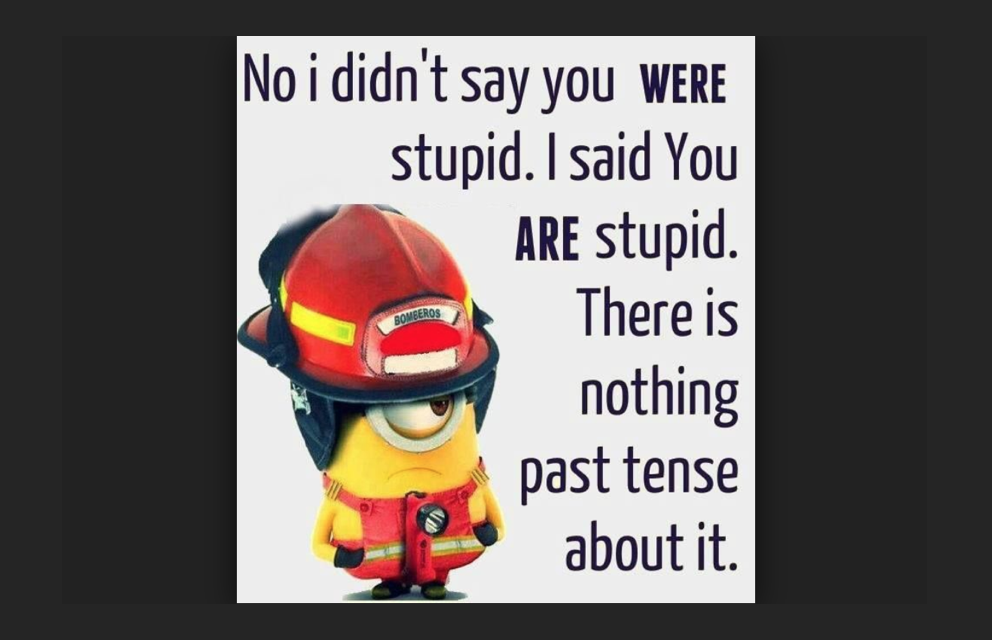 I think this is going to become a theme…
Q: How do you know who to vote for, in 2020?
A: The person who the establishment is gunning against!

THE BULLSHIT HAS BEGUN, FOLKS, SO PLEASE TAKE NOTE AND LET IT MAKE YOU IMPERVIOUS TO MANIPULATION GOING FORWARD!

“Though we said at the beginning of the Town Hall that the audience was made up of Democrats and Independents, we should have more fully identified any political affiliations,” the cable news network said in a statement.

The outlet has come under fire for presenting the questioners on Monday’s episode as everyday voters, without mentioning that some are local party officials or work for politically connected firms. (Because, yeah, that wasn’t important…)

Among those who quizzed the presidential hopeful was Baltimore County Democratic Party Chair Tara Ebersole (identified on the episode only as a “former biology professor”) and Charles County Democratic Central Committee Chair Abena McAllister (described only as “an active Democrat”).

How’s this for an idea? TRUST the American People to choose wisely from the candidates who offer to serve us.