When Will We Stop Trusting Them & Start Being Us? 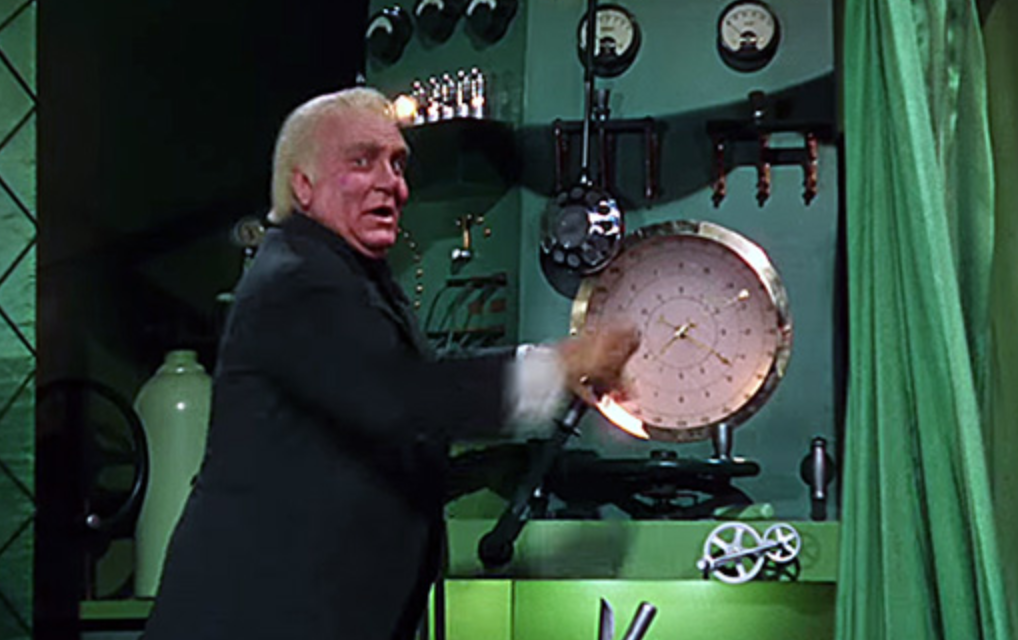 What scares me about corporate oligarchy is the repetitive nature of its successes.

What worries me about my fellow people is our repetitive failure to protect ourselves.

What I wish everyone wanted to prevent, was the combination of these two things.

There is a very real interest in maintaining the “facade” of a representative democracy. The Oligarchy needs that curtain to hide behind. This means, they need their puppets to be elected by us…creating a mirage that our “checks and balances” are still in place.

To achieve this goal, the people who use legal corporate structures to amass unnecessary and grotesque fortunes (and power) have put their focus on altering public opinion to align with their goals. This way, when the politicians serve the wealth class, they still get re-elected by us. WE, in other words, collectively make up the curtain behind which the modern aristocracy hides.

Distressingly, on most but not all issues, the minority voice is highly informed while the majority opinion gradually grows up around us, a result of people believing that if they’ve heard it said often enough…it must be true. Essentially, we begin to believe the popular lie.

Overwhelmed by the corporate narrative, pushed upon us through every mode of communication possible, we are worn down, day after month after year until our beliefs eventually crumble into a new, national mantra that flies in the face of logic.

How did 9/11 become about Iraq, when the planes were full of Saudis?
How was the war in the Middle East about 9/11 or WMDs and not oil?
Trump (a wealth class business failure) will make America great again?

Again and again. We get snookered. The corporate oligarchs hire experts to agree, journalists to create clickbait, sociologists & psychologists to advise propaganda companies who craft multi-platform advertising campaigns, and then, while we’re choking on their messaging, they stuff cotton in our ears & strap blinders to our heads, so we can’t hear or see any dissenting opinions.

The manipulation of the many by the few…the screwing over of the poor by the rich…the presence of corruption and criminals within our political system…has actually become Our Narrative. Americans, who love their myths of independence, bravery and honor are – as a society – depressed, overwhelmed and entirely lacking in self-confidence.

We’re also lazy. We know what’s being doing, and we’re letting it happen.

From doctors hired to say they prefer this brand of cigarette over that brand to the Oil Industry denying the long-term negative impact on climate (that they knew about in the 1960s) to every pharmaceutical company ON EARTH being involved in at least one major scandal, where we know they put money way, way, way over human life…the list of “hurting people to make a profit” is almost as long as there are corporations in the world.

To be fair, WE THE PEOPLE have occasionally tried to protect ourselves. Ever heard of the Federal Trade Commission’s Bureau of Consumer Protection? Its purpose is to stop unfair, deceptive and fraudulent business practices by collecting complaints and conducting investigations, suing companies and people that break the law, developing rules to maintain a fair marketplace, and educating consumers and businesses about their rights…and so on.

BUT. Do we ensure that this bureau is funded adequately? Do most Americans even know it exists? Is the BCP protecting us? Not even close.

This is why we need a Political Revolution.

The raccoons aren’t just sniffing around the edge of the field, grabbing an unwary hen here or there. We are under attack! There is a full-blown class war happening in the United States of America (across the planet, actually) and it is completely unethical, often illegal, and totally out of control. A hole has been ripped open in the coop wall and hens are being dragged out, under the cover of darkness (information control and manipulation), and WE, the farmers, are doing nothing about it.

No, it’s worse than that. They’ve literally come for our children, and still. We sit silent and dumb, waiting for someone else to save us. Guess what? There is only us.

Everyone wants to point fingers. Blame him or her or them or karma or gods or aliens or fate or even corporations! Anyone or anything…so long as it is someone else’s fault. Right? But, it’s not. It’s ours. OUR FAULT. Each and every one of us, and this is the good news. Because, the only thing we have power over is ourselves.

It is OUR internal narrative that must change. The values of our culture (currently: materialism as success and individual wealth over national health) must change. As long as we all secretly wish to be super-rich, the situation will remain the same. Think about that.

There are those who came to America, to rape and pillage and go home with a ship full of gold…so they could be someone important back in Europe. There are those who came to America, enslaved and powerless, forced to suffer and die at the hands of their wannabe aristocracy masters who coveted wealth and power. And then, remember the many who sought a simple life and freedom from the GROTESQUE European Aristocracy. People wanting land to grow food, a warm house, enough for their children, security in their old age, and time to create, love and be happy.

Which of those people are you?