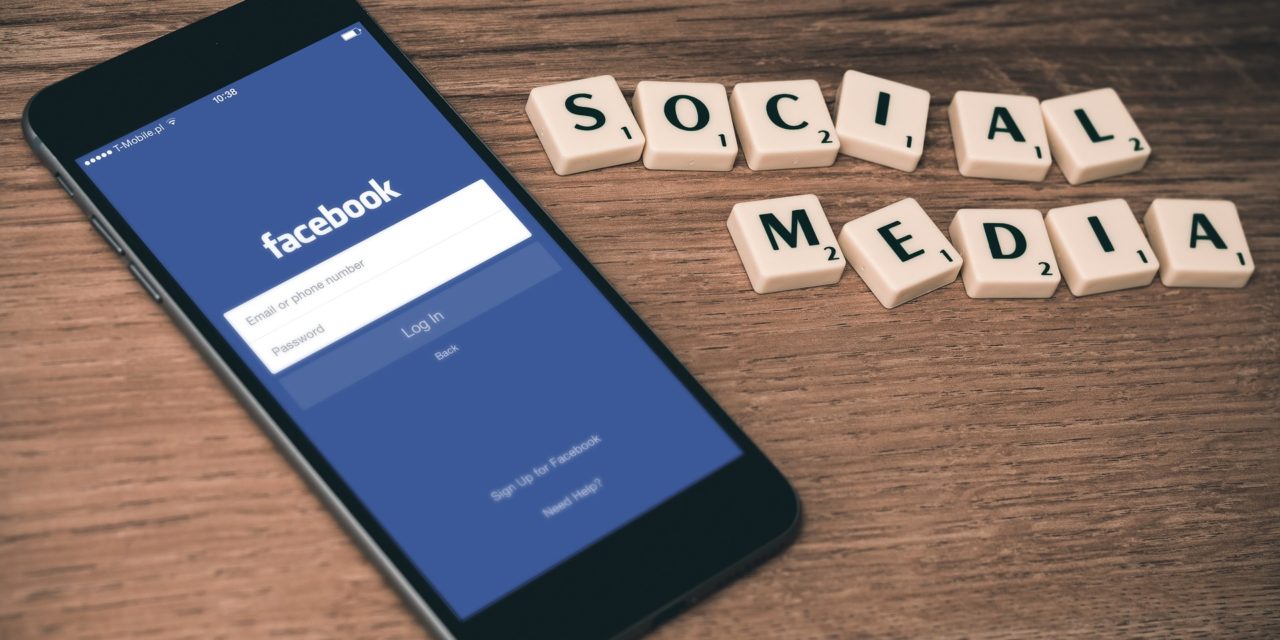 When Mike Zuckerberg (worth $76 Billion) first imagined Facebook, he was an angsty, geeky kid who wanted to get back at the “popular crowd” that dismissed him. When he realized Facebook could be something bigger, he figured out how to ensure he would have primary control over what would become a globally significant, social media powerhouse. But, I’m pretty sure he had no idea just how big Facebook would become…or who would want to control it.

In 2016, Facebook went from being a mere internet sensation and social media prodigy to being seen as one of the world’s preeminent tools for manipulating human behavior, as evidenced by Cambridge Analytica’s work on behalf of the Trump Campaign. This earned Mike Zuckerberg several invitations to Washington DC, and put a Bulls-Eye on the back of his brainchild.

Facebook could no longer be left to its own devices or allowed to exist as a platform for Free Speech. In one fell swoop, Facebook graduated from an independent enterprise into a thought control and censorship device that would be used by the powers that be…and that switch had to be made by 2020.

In 2018, the transition occurred. While the facade of public hearings were piped out to a laughing, derisive, or enthusiastic public – explaining to citizens around the world WHY they should now expect (and desire) censorship by the American Government and its Corporate Controllers – the rules were ironed out. Minority viewpoint groups and prominent individuals were eliminated, or buried under dozens of majority viewpoint groups presented as the “better option” if you were interested in certain topics. This went off without a hitch, because the majority of Facebook users were comfortable or even happy to see a view they disagreed with losing traction. The public could be expected to offer no protest, given the comfort felt by average Germans during the early stages of the Nazi Takeover of Germany. Jews and homosexuals and the Roma (gypsies) were looked down upon already, so harm done to them was largely acceptable, and once the Nazi Party grabbed control of the government and the media…it was all over.

Now, in 2020, exactly what I (and many others) have been calling out and predicting is coming to pass. Right now, early March 2020, is the exact moment where the oligarchy must succeed in nominating their preferred candidate to the Democratic ticket. I’ll get into the details of the DNC Anti-Bernie Strategy in another post, but what matters right now is to realize that “powerful voices within the sphere of social media” are being shut down and silenced every which way you look.

In fact, this happened to me yesterday. When Facebook blocks you, they do not give a detailed reason. They simply tell you that you have “violated community standards” and leave it at that. You can appeal, but right there in the appeal box it says that no one will read or consider your appeal. They will simply use your feedback for future decision making. I can guarantee you, I did not “violate” community standards. Yet, due to some internally generated algorithm, my ability to speak to existing friends and communities was silenced. No judge, no jury of my peers, no opportunity to appeal.

My crime? Compassion. On Sunday, a snipped video of a Biden Speech was presented on social media platforms and when I saw it, I cringed with empathy for Joe Biden. It was “manipulative” in that it cut off the second half of his sentence, but otherwise it was 100% accurate. Joe Biden is struggling. He has been clearly demonstrating early signs of dementia (sundowning) and I wish his wife and the Democratic Party would let the poor man retire and enjoy his few remaining years. I even found the “full video clip” and began to share his actual quote forward, to make sure people were judging the man fairly and not being distracted by the words, when it was the “reason for the flubbed speech” that really mattered.

The result of my reasonable concern about the cognitive health of a potential future President of the USA was to be banned from Facebook until March 15th. Is it coincidence that Facebook is banning individuals who share content that accurately demonstrates flaws in the modern aristocracy’s favorite candidate? Is it Facebook’s role or responsibility to shut down contrary opinions, to silence American citizens, to control content bias, and to censor or ban non-establishment opinions (and thought) in America?

If I were a member of the oligarchy, I would say, “Hell, yeah!” Throughout the centuries, we see consistent proof that power is the ultimate drug and those who have it will do literally anything to keep it. In 2020, that means preventing the people of American (through the candidacy of Bernie Sanders) to regain control of their own country, their lives, their taxes, their government, and their future.

In 2016, Facebook was seen for it’s capacity to be used to influence Americans. In 2018, a narrative was presented, justifying state-directed censorship. In 2019, the public’s tolerance for state-controlled social media was tested (not just on Facebook, but Google and other platforms, as well).

Now, it is 2020, and I invite you to make a bowl of popcorn, settle into your favorite lounge chair, and watch as the modern version of “the man behind the curtain” controls what may be the most vital Primary and General Election of the new Millennium.

Below is a screen shot of my original post, which led to me being banned. Proof that I was very respectful and even clarified his full sentence. The “content banned” window is where the video has been scrubbed from the public record. You can see, there is NO legitimate reason to ban me, as I did not violate community standards. WARNING: If it happened to me, it can happen to you.