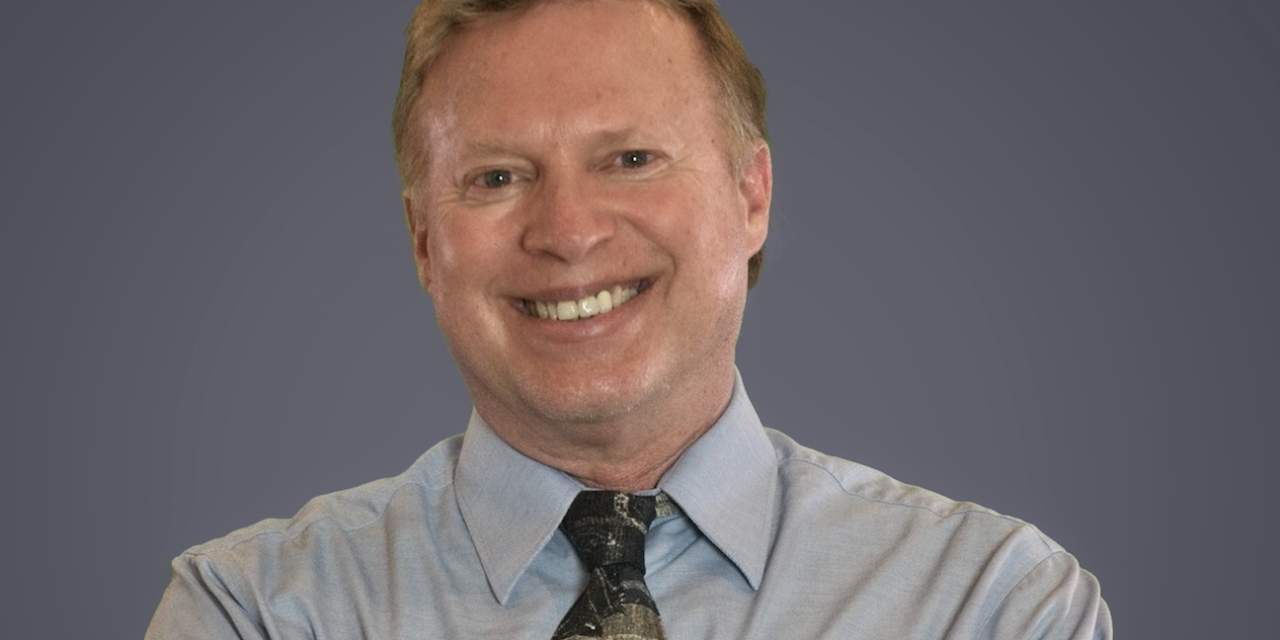 James Nelson is a commercial banker, Commerical Real Estate Broker, and author of the book Stealing Home, How Artificial Intelligence Is Hijacking the American Dream.

Employed in the US banking system for nearly 40 years, Mr. Nelson elected to spend much of his career financing “main-street America.”

A Brigham Young University graduate in agricultural economics, Mr. Nelson began his extensive banking career as a Federal Banking Regulator, which led to valuable experience as a Chief Credit Officer while working on a project with the FDIC.  He is a member of both the Nationwide Multistate Licensing System & Registry (NMLS) and the National Associate of Realtors.

In the last decade, with his unmatched knowledge of commercial finance in nearly every industry, Mr. Nelson founded a boutique company specializing in commercial loan brokerage services providing financing, including the financing of large multifamily projects.

James Nelson has worked and lived in many of the western states and is the father of four children and nine grandchildren.  In fact, his decision to author this work was out of his concern for their future.

Stealing Home, How Artificial Intelligence Is Hijacking the American Dream