Why Everyone Should Go To Philly! 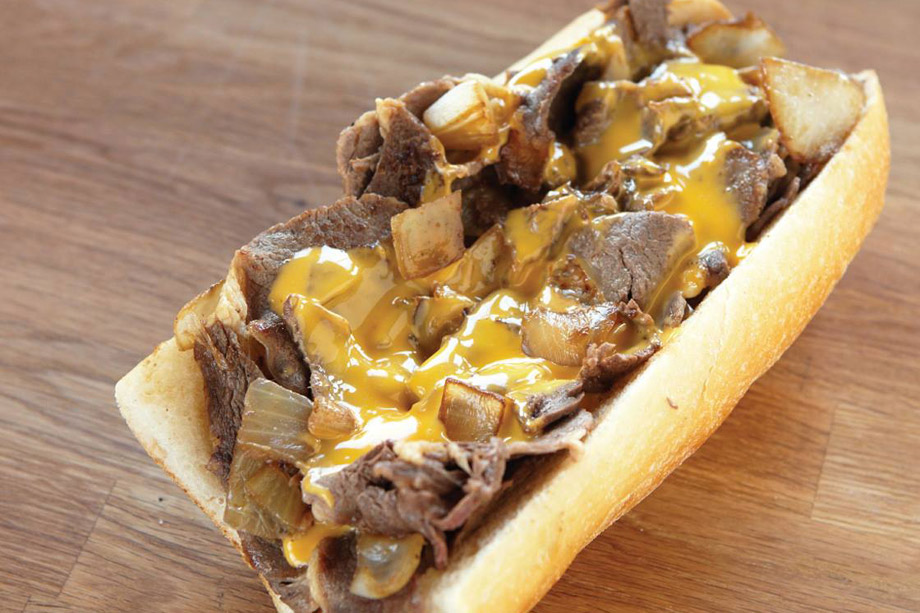 The National Democratic Convention is in Philly
the week of July 25th…and I invite you to join me there!
Just like 2008, when neither Obama nor Clinton arrived with enough Pledged Delegates to win the nomination…the Super Delegates will determine who we can vote for in November.
So, what’s our current status?
(1) Super Delegates want to keep their jobs and they need US to vote for them.
(2) WHY do Super Delegates support Hillary Clinton? I’ve been studying the 2008 election all week long and, from what I’ve read, I’m guessing that in 2008, Clinton was offered an appointment as Secretary of State & future Super Delegate Votes in exchange for conceding the race to Obama. Now, they are expected to support her in 2016 – hence the earlier sense of 2016 being a Clinton Coronation. (I could be wrong, of course.)
(3) BERNIE SANDERS exploded onto the scene (rising from 2% national support to over 50% in the space of eleven months)…and he will not concede. He will contest. Why? Because Hillary Clinton does not reflect the wishes of the majority of Americans who have participated in the Democratic Primary Season. (By participation, I mean those who have gotten involved even if they were blocked from voting.)
SO YES! THERE’S A REAL OPPORTUNITY FOR SUCCESS!
As a result of Bernie’s speeches on the floor, the actions of pledged delegates, upcoming primaries AND THE ACTIONS OF AMERICANS CITIZENS – we have a chance to sway Super Delegates to change their mind and nominate Bernie Sanders!
Today, I am specifically writing to encourage you to fill the streets (and park) around the National Democratic Convention. Let’s make it easier for Super Delegates to JUSTIFY following their heart, their gut and their ethics by voting for Bernie Sanders!
We are in a Do Or Die Moment.
* Alberta is burning (90,000 people and counting are fleeing the firestorm as I type) — and there is fear that the blaze will ignite the Tar Sands (can you imagine?).
* The natural gas leak in Southern California produced a heat-trapping effect equivalent to the annual exhaust emissions from nearly 600,000 cars – worst global warming disaster in US history.
* Over 70% of the Great Barrier Reef DIED last summer…bleached and lifeless.
Quite simply, the planet is being killed by human choices (far faster than scientists had imagined possible) and nothing less that deep, institutionalized change in how Americans consume and direct their power and resources is required if we wish to have hope for our children. Much less our grandchildren or their children.
Surely a week of activism in Philly is not too much to ask?
Yes, it will be hot. Wear light clothing, sunscreen, and stay hydrated. But come! Be there! Donate to a friend who’s going! Commit to showing the 714 Super Delegates that they must NOT betray our future. Especially if they wish to be re-elected.
WHAT UNDERMINES ALL SOCIAL MOVEMENTS?
The idea of “the lesser of two evils.”
No social movement succeeds when people are WILLING to accept less.
* Suffragists would not accept less…
* Gay rights activists would not accept less…
* Civil rights activists would not accept less…
Surely the future of life on Earth deserves NO LESS?
The #1 argument made by Hillary supporters is,
“Do you want a Trump Presidency?”
Why do they say this?
Because FEAR leads to acceptance of LESS.
IF you are being asked to vote based upon fear…
THEN you are being HERDED.
Begging the question: WHO is herding you?
Today, it is *our turn* to stay true to the course. If the streets surrounding the National Democratic Convention remain empty, then we will have GIVEN Hillary the nomination.
This, we cannot do.
I will be in Philly from July 21 – July 30th
to report daily on what’s actually happening.
Won’t you join me?