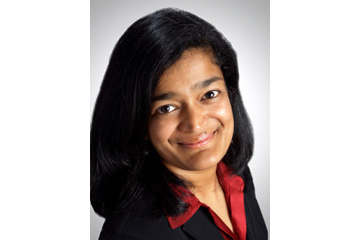 Pramila Jayapal says “I came to this country when I was 16 years old—my parents took all the money they had—about $5,000—and used it to send me to the United States by myself because they believed this was the place where I would get the best education and have the brightest future.  I worked my way from there to being a State Senator by way of a detour on Wall Street that taught me why we need to focus our attention on Main Street, to international public health which took me to villages and towns in countries all over the world, to standing up for Arabs, Muslims and Sikhs after 9/11 when few people would.”

Author of Pilgrimage to India: A Woman Revisits Her Homeland, Pramila Jayapal is running to represent the people of the 7th Congressional District in Washington DC, in place of Jim McDermott, who is retiring.