Our Number One Priority 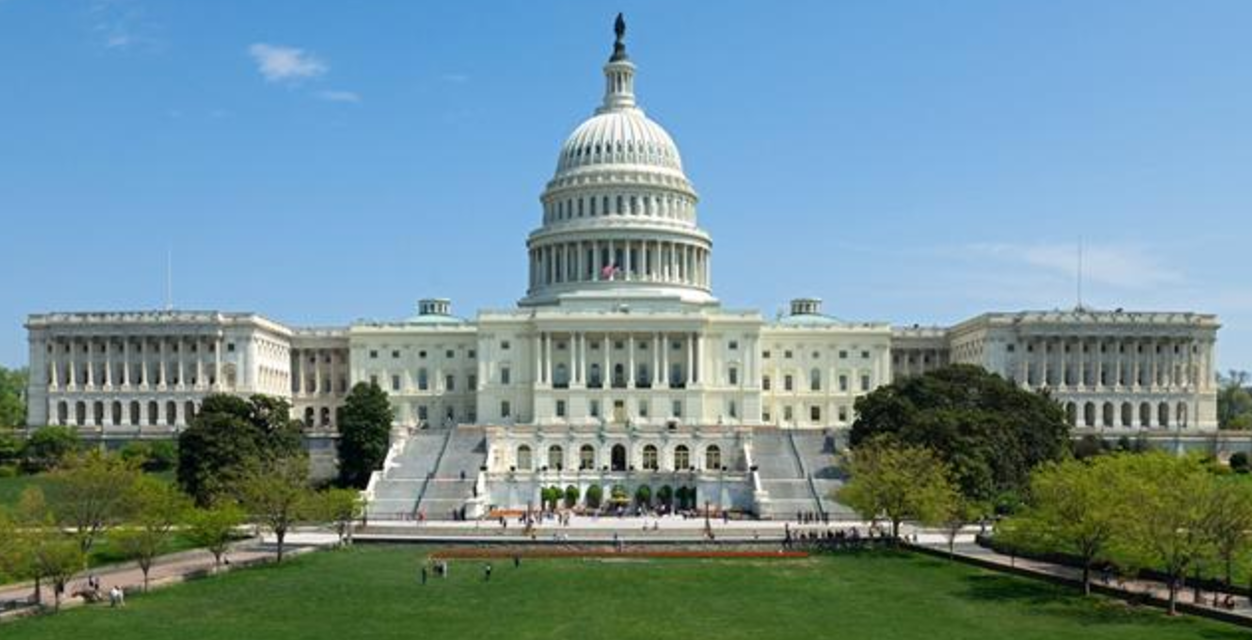 Recently, I made the point that BEFORE we can expect to achieve success on the issues that we care about (Climate Change, Single Payer Healthcare, #BlackLivesMatter, Tax-Funded College, and on and on and on) we must…ensure access to the US Government.
This idea has been met with the following thoughts:
(1) We want people to do what they feel passionate about.
(2) We can achieve these goals through individual action.
(3) But, Climate Change is critical and it can’t wait!
You’re right. All of the issues Bernie Sanders offered us on his Platform are critical and can not wait! But, wait they do…and get worse they do…and even slide backwards they do…and overwhelm the common people of our nation they do…
Why? Because, just as 715 Super Delegates could overrule the voices of every single citizen who participated in the Democratic Primary (as they had the Tie-Breaking Votes)….so can a handful of Billionaire Class families completely and utterly own and control the vast majority of our senators, representatives, appointed staffers, other officials, department heads, judges and the US Army Corp of Engineers (to name a few of their puppets).
If you think **We The People** can keep up, you are lying to yourself. Consider that Standing Rock’s Water Protestors are “succeeding” a bit on the issue of the DAPL….with the support of the whole nation.
That’s nice and exciting, only there’s a problem on the horizon. Have you heard about the new pipeline just approved by Canada’s Prime Minister? And the one that’s slated to run through Navajo lands in the Southwest? And the dozens of others that have vaguely positive names and which are exploding all around our country? (For the purpose of exporting American crude to other countries for a corporate profit, mind you…this isn’t about American Energy Independence.)
Basically, in a war of attrition, WE LOSE.
And that’s just ONE issue: Oil/Climate Change.
Meanwhile, the **CURES** Legislation just flew through the Senate. Only five (5) brave senators voted against it. Yes, Elizabeth Warren and Bernie Sanders were two of them, but who cares? Ninety-five (95) other “bought and paid for” Senators voted FOR it. That would include Patty Murray and Maria Cantwell, mind you. And now, Obama is set and ready to sign it.
Q: Have you even heard of this?
If you’re like most “aware activists,” the answer is probably NO. Because you’ve been paying such good attention to the DAPL situation, right? Or the election voter fraud? Or the risks and fears related to Trump becoming our President?
Irony of all ironies…people who are motivated to get active out of a fear of Trump, don’t seem to realize that he is only a problem because of our corrupted election system! So, they’ll dive into all sorts of “fun and passionate” activist issues, while dismissing election reform issues as “boring.”
If you care about any issue in America today…the US Government is directly impacting your ability to succeed and is likely directly responsible for the problem to begin with. THIS is why Ranked Choice Voting (dealt with on the state level) & Super Delegates (dealt with at the Democratic Party level) matter so much and WHY these issues should take precedence over everything else.
Quite simply, we can do nothing meaningful…until we regain control of the US Government. Even the Water Protectors at Standing Rock are trying to access/control the behavior of the US Government. Remember…they sought and are now celebrating Obama’s decision to deny the permit and demand an EIS. Control of the situation through the power of the US Government was the goal!
When it comes to choosing our priorities, there is nothing more important than getting our hands wrapped around the incredibly powerful political machine know as the US Government. Before the wealth class that currently controls it really does destroy life on planet Earth.
Bernie Sanders spent a year promoting one (1) umbrella concept: “The people who are against us,” he would say, “are extremely powerful and committed to maintaining control of the system.”
Bernie Sanders would then remind us of our one and only hope for success: “When people come together, there is nothing we can not do.”
However, the caveat is that “when we come together,” we must make the most strategic and intelligent decisions about what to concentrate on.
“I am very concerned about _________________, so I will do everything I can to ensure that the government works for the people.”
(Put whatever you care most about, in the blank, and the sentence will hold true.)