From Russia with Love… 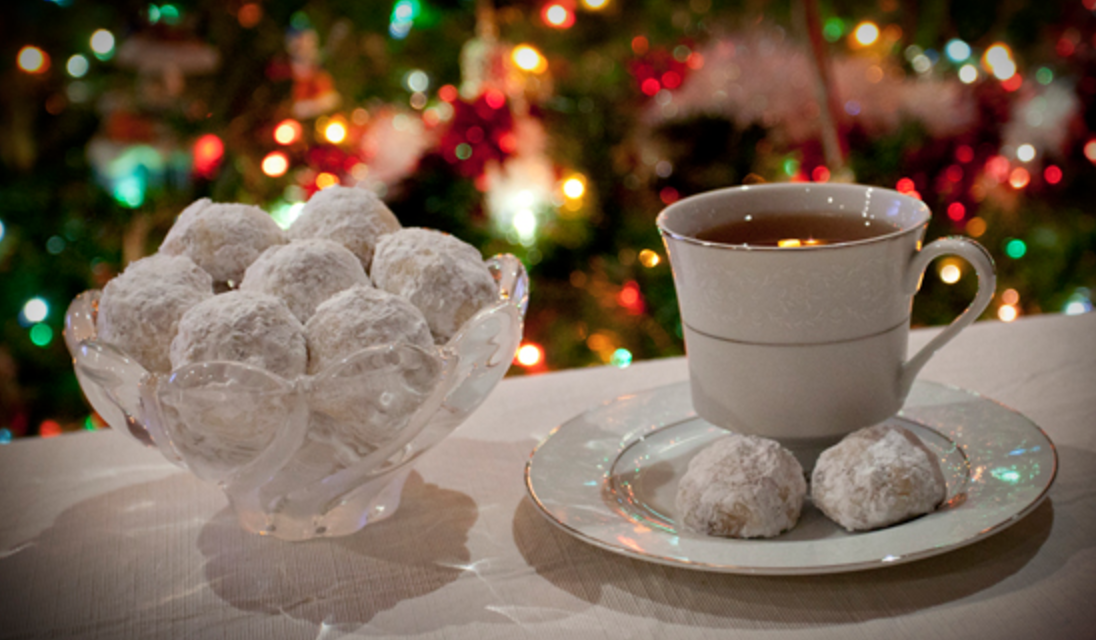 I am always open to changing my mind, should evidence be provided. But, as of right now, I have yet to see any. Unlike Wikileaks, which provided us with verifiable proof of DNC collusion to promote the candidacy of Hillary Clinton over Bernie Sanders, the “Russian Scare” is just that. A scary story, being told by exactly those who stand to benefit from it, with nothing verifiable. Just trust us? Please.

I have to ask myself if these “unsubstantiated accusations” by the CIA are similar to previous “lies” told at politically expedient times? Even the FBI has doubts, as expressed to the House Permanent Select Committee on Intelligence. And so, I choose to look at this issue from another perspective.

The way I see it, Russia is to Trump…what Birthers were to Obama.

These are both “Super Wedgie Issues” which serve to meet the emotional needs of the angry or the frightened. People have a tendency to cling to wishful solutions (in the face of desperate times) despite the lack of any evidence whatsoever. This, however, is merely the “what.” The next question is “why?”

Why do Super Wedgie Issues exist? To divide us from one another. To maintain the separation of the 99% into factions that are incapable of listening to each other or working together…leaving us vulnerable to further fleecing by the IOWC (International Oligarchical Wealth Class).

While there will always be an outlier here or there, it is historical and current fact that the IOWC knows loyalty to money alone. This class of people does not give their allegiance to God or Country. Only the common people do that, which is why members of the IOWC talk about God & Country so very much. To mobilize and manipulate us – the many – to do what is necessary to maintain the IOWC.

Why do I challenge the authenticity of the IOWC’s allegiance to God or Country? Because we are playing a game of chess! There are rules. And we, the common people, play with a different rule book than the IOWC. As a result, “we the people of the world,” are at a terrible disadvantage…and we are losing.

Want proof? Grab a history book, or watch a good historical movie, and realize that what is happening today…has happened for centuries. The proof and the patterns and the predictability is all there for you and me and everyone to see. But, oddly enough, so few of us seem to enjoy history. Have you ever wondered why this is so? Why American children, in particular, seem to hate History Class so very, very much? Perhaps it is taught in such a way, on purpose?

The IOWC does not (nor have they ever) engaged in anything so “common” as loyalty to the state or the church. (Yes, some had faith, but they rarely acted in good faith; they had enough money to buy their way into heaven, after all.) To take an early European angle, Kings and Queens intermarried across the political spectrum, blending and diluting state/national/feudal loyalties with each generation. Then, they curried favor with the strong-arm of the Catholic Church in exchange for giving Rome free reign over their subjects – including the power to confiscate land, control trade, demand “tithes” and “sell indulgences.” Where do you think the Catholic Church got all its money? Read up on the Medici Family’s role in Florence during the 1300 and 1400’s, then ask yourself…who plays that role in Seattle or New York or Chicago or London or Dubai, today?

Point of Fact: the IOWC exists through the prudent and expedient use of economically incestuous relationships which bear loyalty to mainly one thing: MONEY.

In the meantime, please! My dear, dear, dear fellow progressives. Can you please NOT become the same tools in the tool-kit, the same pawns, the same stooges as the “Birthers” who spent the last eight years refusing to believe that Obama was born in America? Please. I’m begging you. Stop swallowing the stories being so conveniently fed to you. Maybe they’ll end up being true. But until we have proof: do not foolishly give your trust to the media which serves (and is owned by) the IOWC. They deserve neither your loyalty nor your trust.

Besides, there is so much more worth talking about.

If our generations (Baby Boomers, Gen X, Millennials) can not overcome these ancient methods of manipulation, with the power and the information of the internet age at our fingertips, then what does this say about our species? Truly. What better opportunity to overcome our greatest human flaws could we ask for than the moment we live in today?

Perhaps, our right to exist, is on the line. Making the question not just whether we will survive Climate Change, but do we deserve to?