Trying to Find the Words 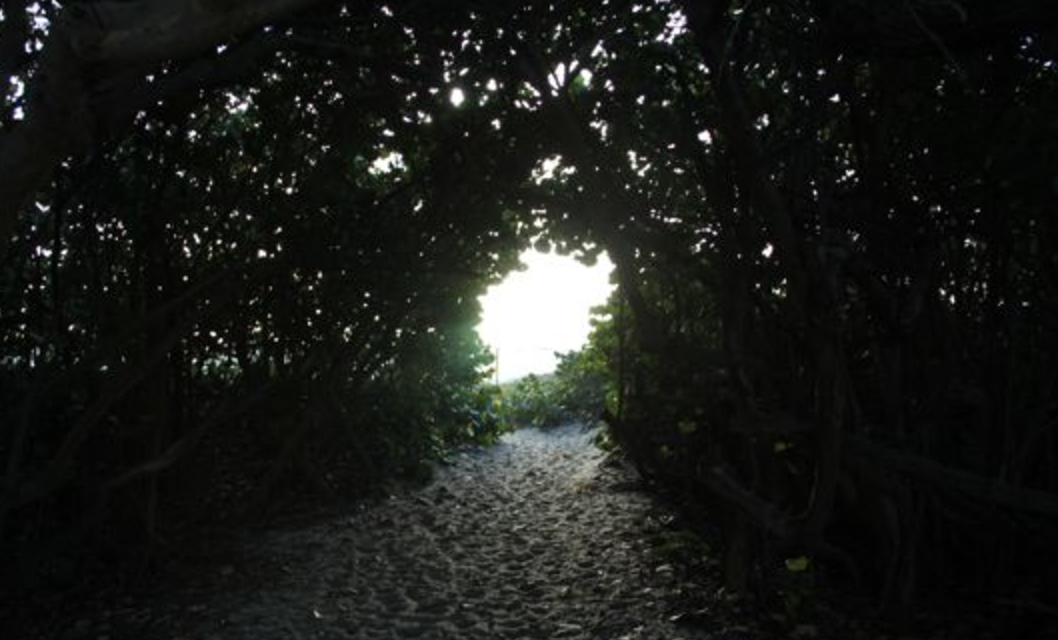 Yeah. That pretty much sums it up. I couldn’t write yesterday about how I felt during the inauguration. And today, I’ve spent a lot of time staring at my screen, trying to sort through unexpected emotions. What, exactly, am I feeling? How can I sum it up with mere words? Why have I been effected in this way? And…how can I shift this?

Well, before I go any farther, let me turn this around and ask you: “How are you feeling?”

Might I suggest that you sit on that one for a few minutes? Or a few hours?
Go ahead! Take some time to root around inside yourself.
Is there an unusual tenor to your emotions?
Can you put a name to them? Not a label. Not a limit.
A name. An honoring. An acknowledgment.

I didn’t have writer’s block yesterday. I had activist anxiety and, frankly, I spent most of yesterday trying to decide whether or not to be honest. You see, I was worried that the emotions I felt on Friday, during and after the inauguration, might be catching. That I might bring some of you down.

As we all know, there is a human tendency to believe that if we bring up the subject of painful feelings, we may actually cause a person to feel them. If, for example, we ask if a person is thinking about killing themselves…does this increase the chances that they will? What we’ve learned is that no, it won’t. In fact, by acknowledging a person’s feelings, we give them permission to feel what they feel and, in so doing, to process and move through those emotions.

So, here is how I felt on Friday, January 20th: Overwhelmed. Small. Powerless. Hopeless.

In fact, I made several videos while walking back to the Metro Station, trying to parse out what I was feeling. Put words to what had come over me. Overwhelm was definitely the largest feeling. Small, powerless and hopeless came next, like an amorphous blob. And none of it – NONE! – had anything to do with the man who had just been sworn into office.

What impacted me on Friday was something I remember feeling in Philadelphia during the DNC. Namely, a deadening sensation of impotence in the face of the sheer mass of our political institutions and those who have the power to control them. Activists thrive on (or depend upon) those moments when our actions have a real chance to influence outcomes. Friday, January 20th was not one of those days.

Even more shocking was the ambiance of the inauguration itself. Why were we even there? It’s not like any of us had a role to play. It was a spectator event, pure and simple, and this was a bit of a shock to my system. As an activist, I engage in co-creative events. I thrive on setting a goal, forming cooperative relationships, and taking constructive action. This is what I’m drawn towards. This is what gives me hope.

Which explains why standing in a field, watching the inauguration unfold, surrounded by hundreds of thousands of passive observers…really spooked me. What on Earth was the point? People had been saying to me, “Well, you might not like the person who is becoming president, but it’s an historic event. You’re going to be a part of history!” But, no. I wasn’t! Nor were the other 250,000 people. History wasn’t happening. No. A whole lot of “nothing” was happening! It was exactly what pomp and circumstance have always been. Ostentatious and vapid.

Honestly, it made me ill, and the Occupy Inauguration Protest didn’t help because (to my horror) it left me feeling exactly the same way. Unlike mid-campaign marches, rallies and protest actions – which can impact the eventual outcome of a movement – this protest march was simply that: a protest. A complaint. A whine. A howl of resistance hurled into the void of inevitability.

All of this pretty much left me unable to write because, as you can see, there’s not a lot of light or hope in the above paragraphs and who was I to thoughtlessly share such a dark mood? So, I sat on it. Chewed on it. Eyed it. Waiting for my Berniecrat Resiliency…to kick in!

And on Saturday, January 21st 2017, it did. That is the day when millions of people, around the world, showed up and made it clear that Our Political R(E)volution is still alive and growing. For this, I thank each and every one of you.

Tonight, I can rest with my spirit renewed. Tonight, I am reminded that I am not alone.
Tonight, we all are reminded that, “Together, there is nothing we can not do!”